Your Steam Deck Could Be a Walking Brick Without Internet 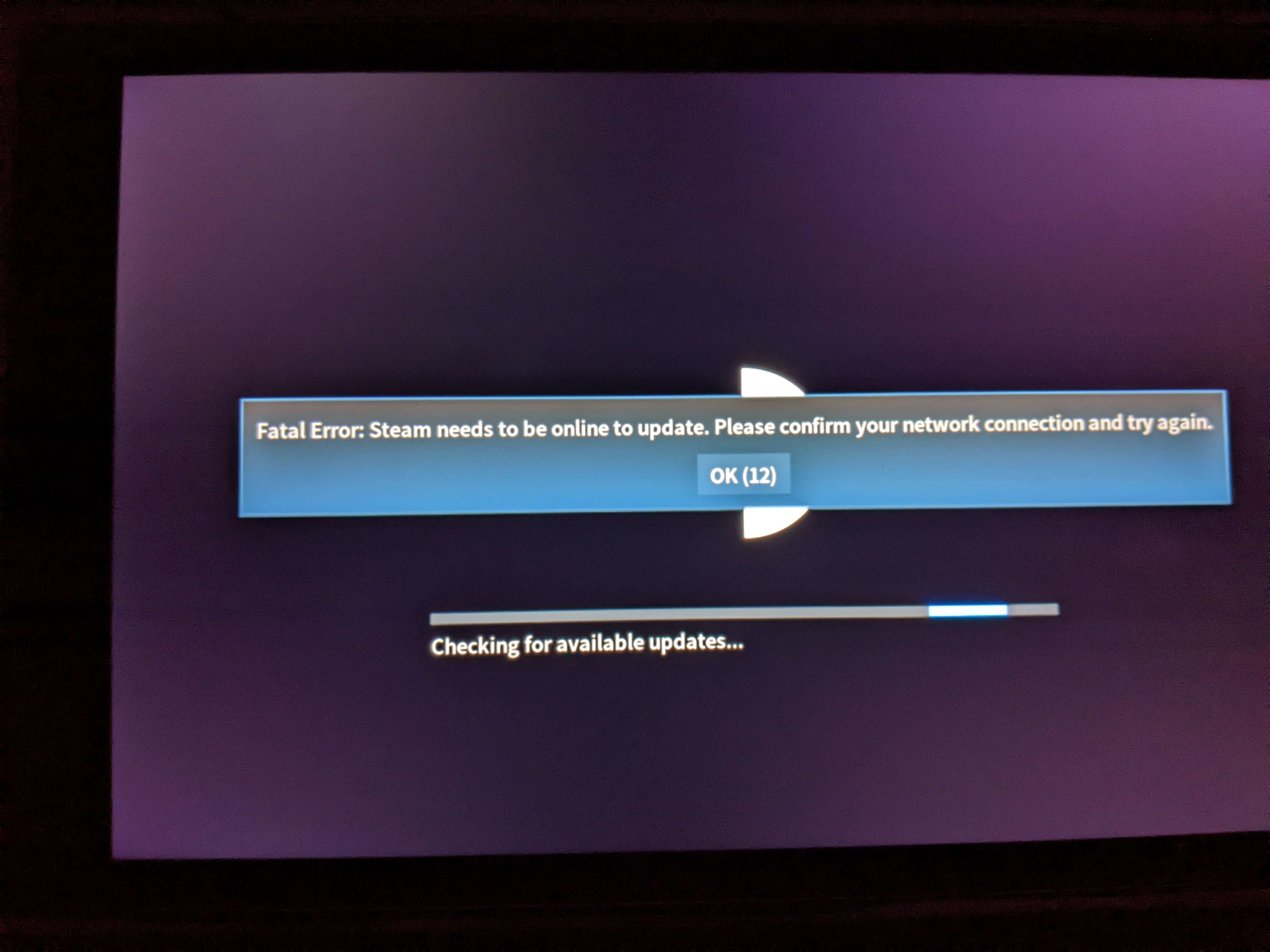 So there I was, away from home, sitting in a parking lot in my car. One of the few times I actually take my Steam Deck out, I awaken it from sleep while it was in Desktop Mode. I switch to Game Mode. Then I get the fatal error as shown in the cover photo.

The device kept rebooting. It wouldn’t go away until I had Internet. But I wasn’t home, and I had no way of connecting to any Wi-Fi network. Fortunately I had my Deck bag with me, and inside of it I had a USB-C to USB-C cable (that I use for the power bank). I configured my phone to use USB tethering, and connected it to the Deck. The update went through and I was able to use the Deck at that point. Meantime my phone bill got spiked since it used half a gig of data, just to download a few updates.

So, if this has happened to you before, you’re certainly not the only one.

I have to hand it to Valve for how frequently they push out updates to the Deck client and SteamOS. Sometimes it’s hard just keep up with all the updates and reporting on them here on the site. Buuuttt (yes, of course there’s always the “but”) there’s this one thing that I hope the company addresses soon, and that’s this “brick” situation that I had just described. If all of a sudden you turn your Deck on without being connected to Internet, or if you awaken it from sleep while in Desktop Mode and switch to Game Mode, you will essentially have this bricked device if there is an update available. 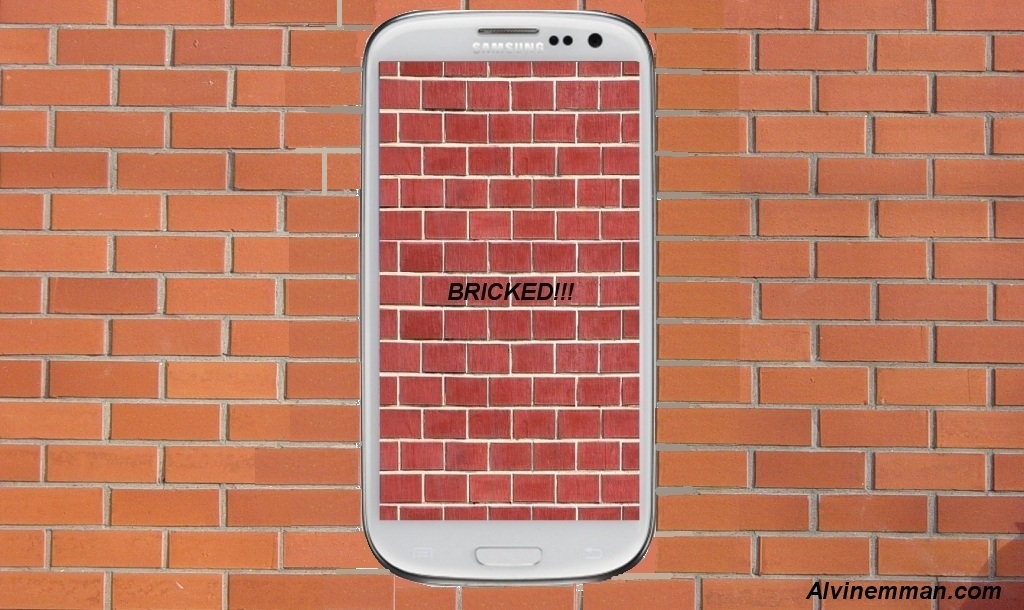 And since this is a gaming-on-the-go device, it’s pretty critical that this gets addressed. You could be on the train, on the bus, be at a friend’s house. You could be camping out in the woods somewhere. You could be having a trip at the Bahamas. Turn the Deck on and not be able to use it. Hopefully your phone has some cell coverage and you’ve got a cable lying around for tethering. And hopefully you’ll be alright with half a gig of your data being eaten up (basically an extra $5 tacked onto my phone bill just to download the update). Otherwise you won’t be able to use it until you go back to the place where you last connected to the Internet.

I’m fairly certain this will reach Valve’s attention soon and they’ll do something about it. In the meantime, here are a few suggestions so that you won’t come across this issue:

This, of course, is in addition to other problems, like audio crackling issues and…one other one that I thought of that’s on the tip of my tongue but can’t quite seem to remember what it was. These will get fixed in due time, I’m sure.