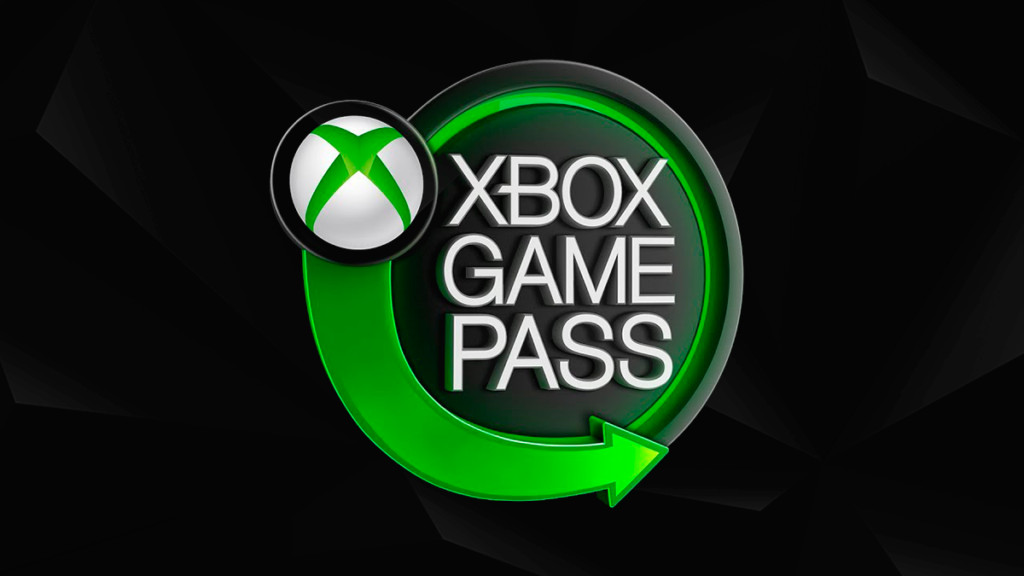 Exactly a year ago I had conducted an overview of how Xbox Game Pass fares on Linux, over on Boiling Steam. One of the critical remarks I had about it was the streaming quality being terrible. Even if you had Gigabit Ethernet, you were forced to use Microsoft Edge to get that so-called “Clarity Boost,” and while it helped a little, the overall image quality was a disappointment. Now see the better clarity of the image after using an agent switcher, tricking the browser to thinking it’s Windows 10 (you may need to open both images in a new tab to get a better inspection): It’s as simple as that. Text isn’t as blurry, and overall image quality is improved. It really doesn’t surprise me to see the difference. I had a hunch all along Microsoft was doing this on purpose. But I guess the good news is it’s possible to achieve the same quality on Windows, by simply using an agent switcher extension like this and switching the user agent to Windows 10.