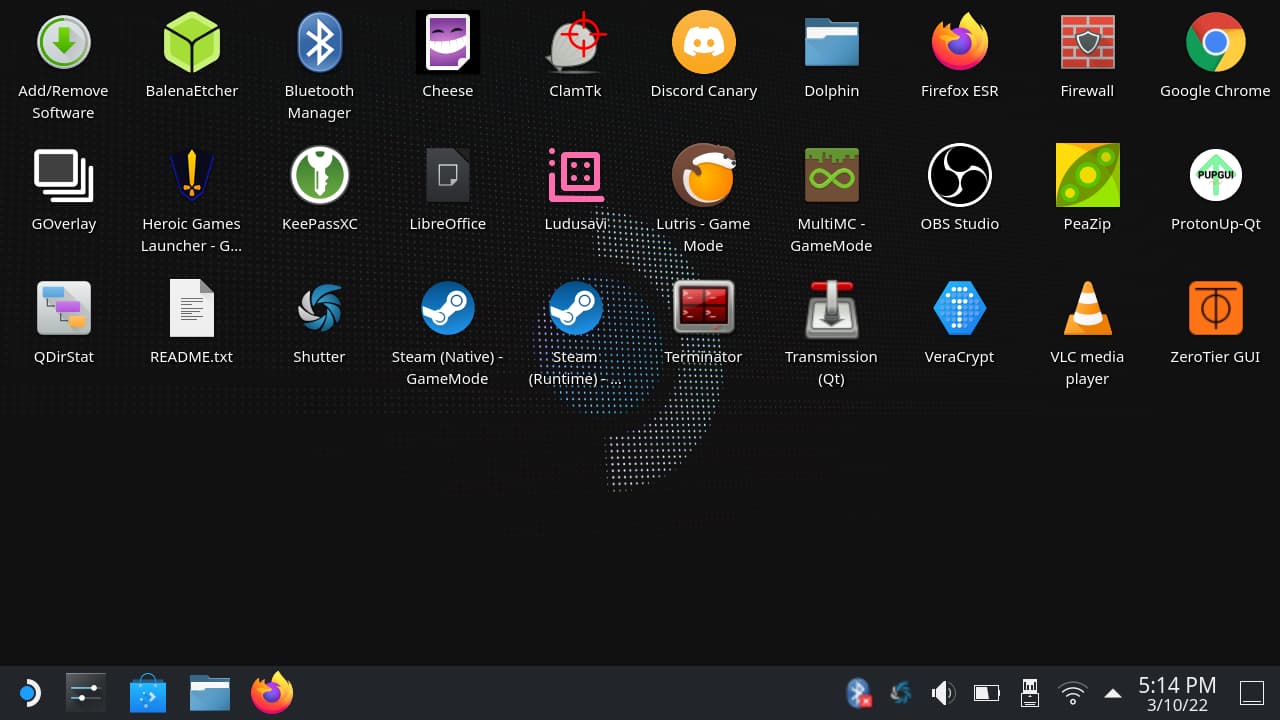 WinesapOS – the portable Linux distro that lets you use Linux on any flash drive without having to install it – has evolved from alpha to beta to what is now the release candidate. Here’s some noteworthy changes:

As with the beta release there are some known issues with workarounds:

Read other posts
← Official DualShock 4 Support Coming to Kernel 6.2 Sensor Driver for AMD-Based OneXPlayer Will Be Merged with Kernel 6.2 →