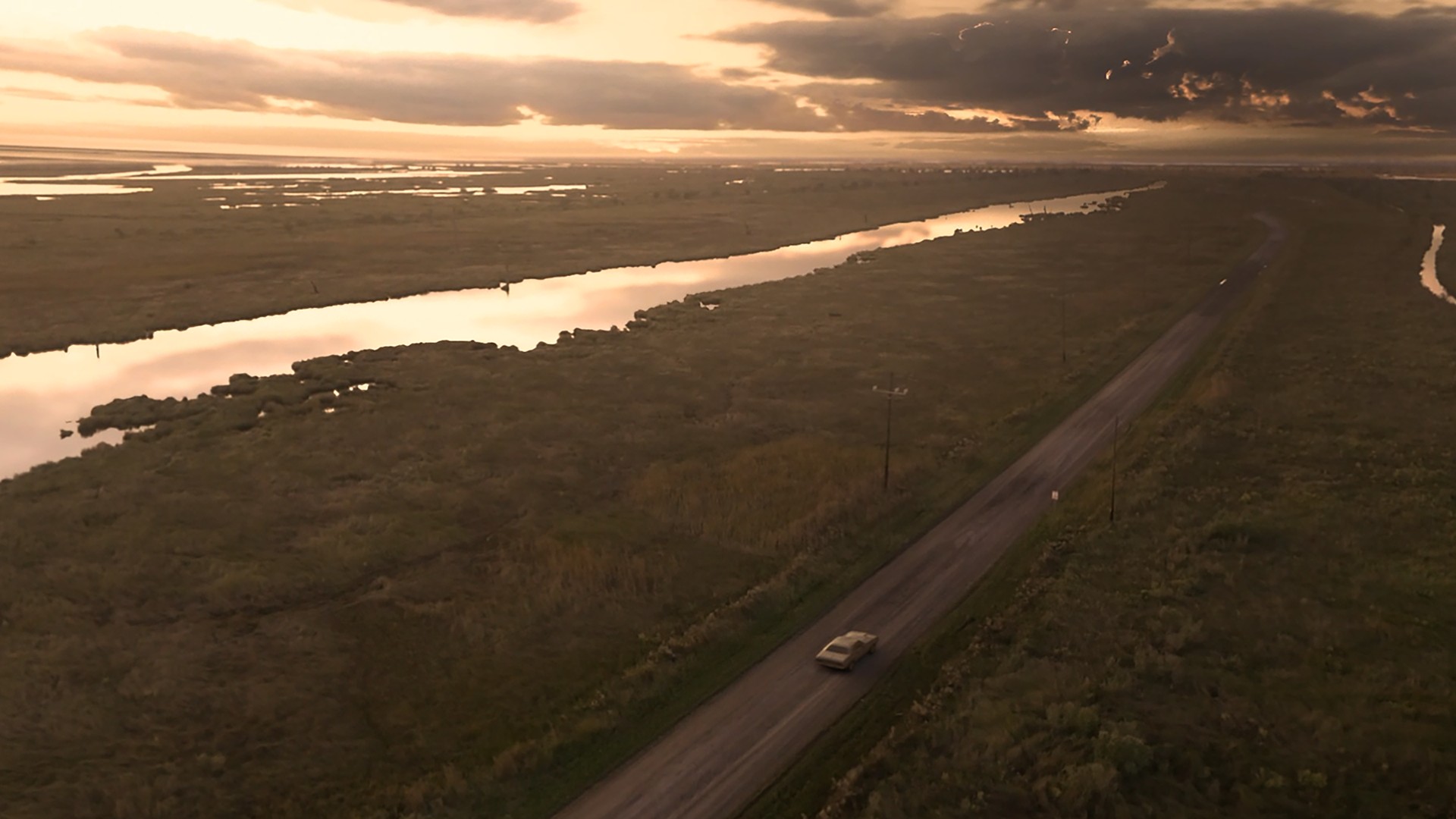 Wine 8.0 has reached the release candidate stages. RC1 upgraded VKD3D to 1.6, provided an improved joystick control panel, and fixed 52 bugs. Now RC2 has arrived, and with it are 50 bug fixes. Note that from here on out Wine 8.0 is in a feature freeze; only bugs will get fixed from here on out.

There’s quite a few gaming-related fixes in RC2:

Some other fixes have made it in as well; see the full patch notes on WineHQ.