Vulkan Now Available in Ryujinx (Without using the PR) 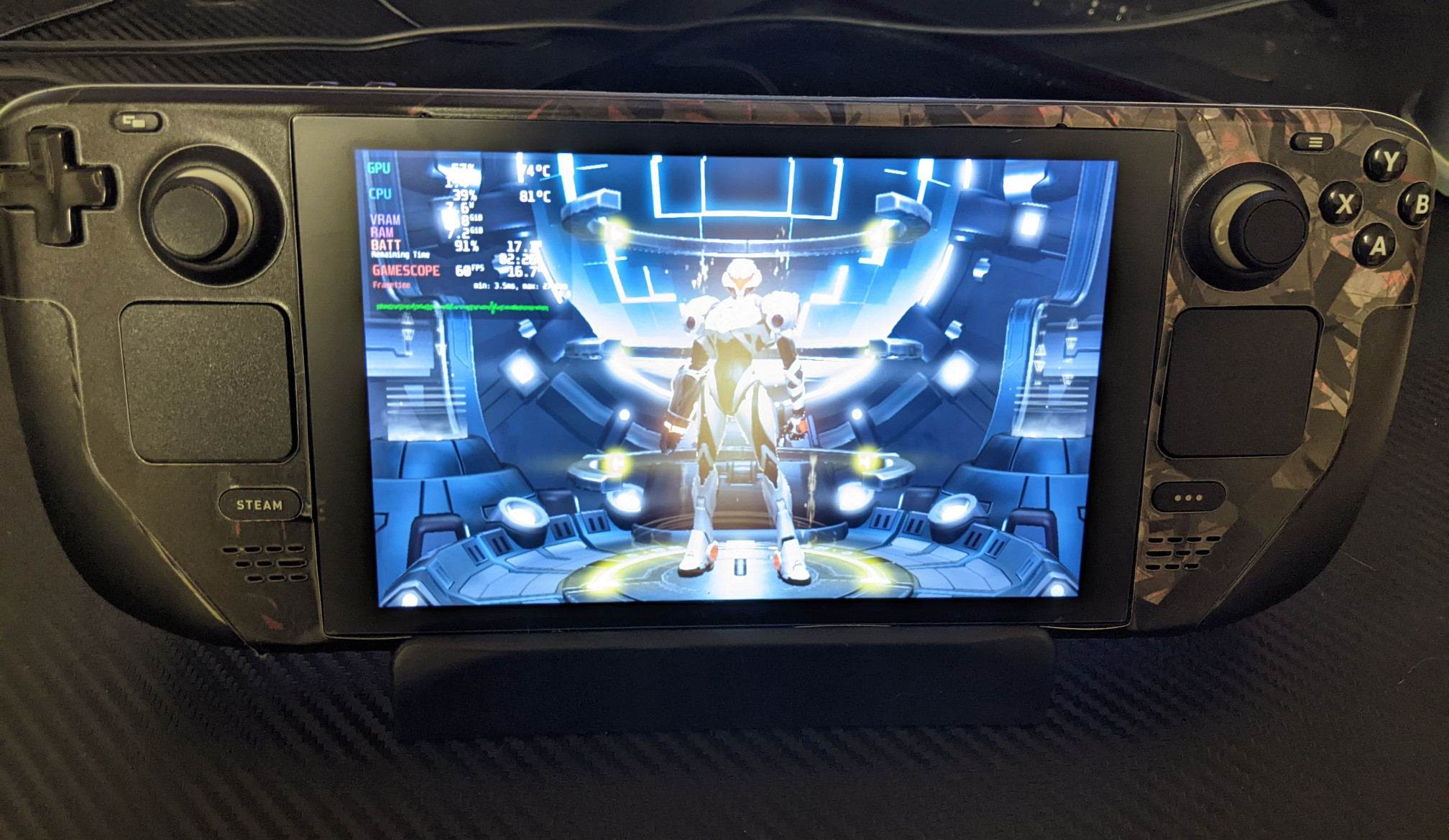 Great news for those of you who use Ryujinx, the Nintendo Switch emulator. Vulkan is now been merged with the main build! You no longer need to use the PR build.

This has been a long time in the making, and I’m not going to go over the tremendous amount of benefits this backend has over OpenGL; you can read the blog post from the Ryujinx team if you want to learn more. In a nutshell it’s going to offer huge performance gains for those on AMD…and that includes Steam Deck! NVIDIA won’t see as much of a boost but should still benefit in smaller ways.

Just did a run with Metroid Dread on the Deck in Boss Rush mode. Even got a couple of mods running with it (Samus got a new suit!). See the footage over on YouTube. Got the game looking nice and clean on the Steam Deck UI too, with artwork and everything. 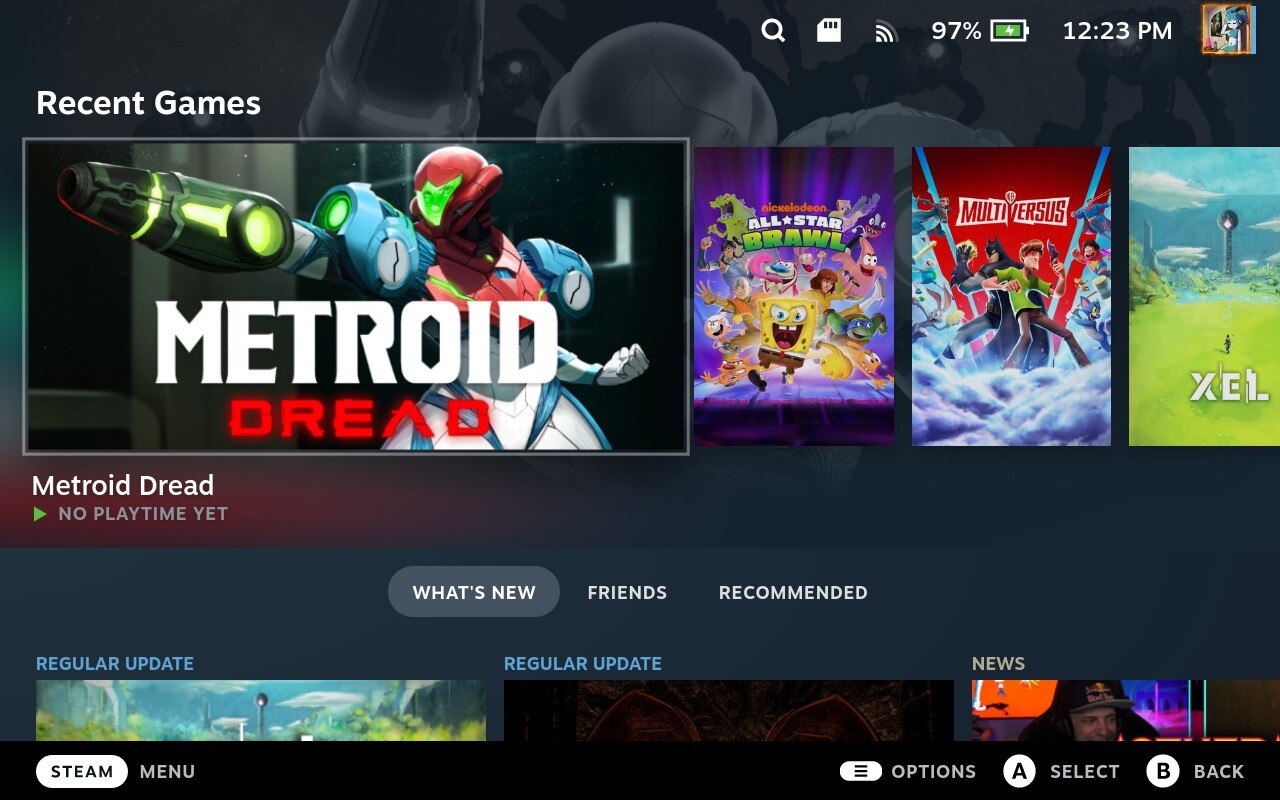 By the way, if anyone is interested in getting Ryujinx set up on Deck, let me know in the comments.