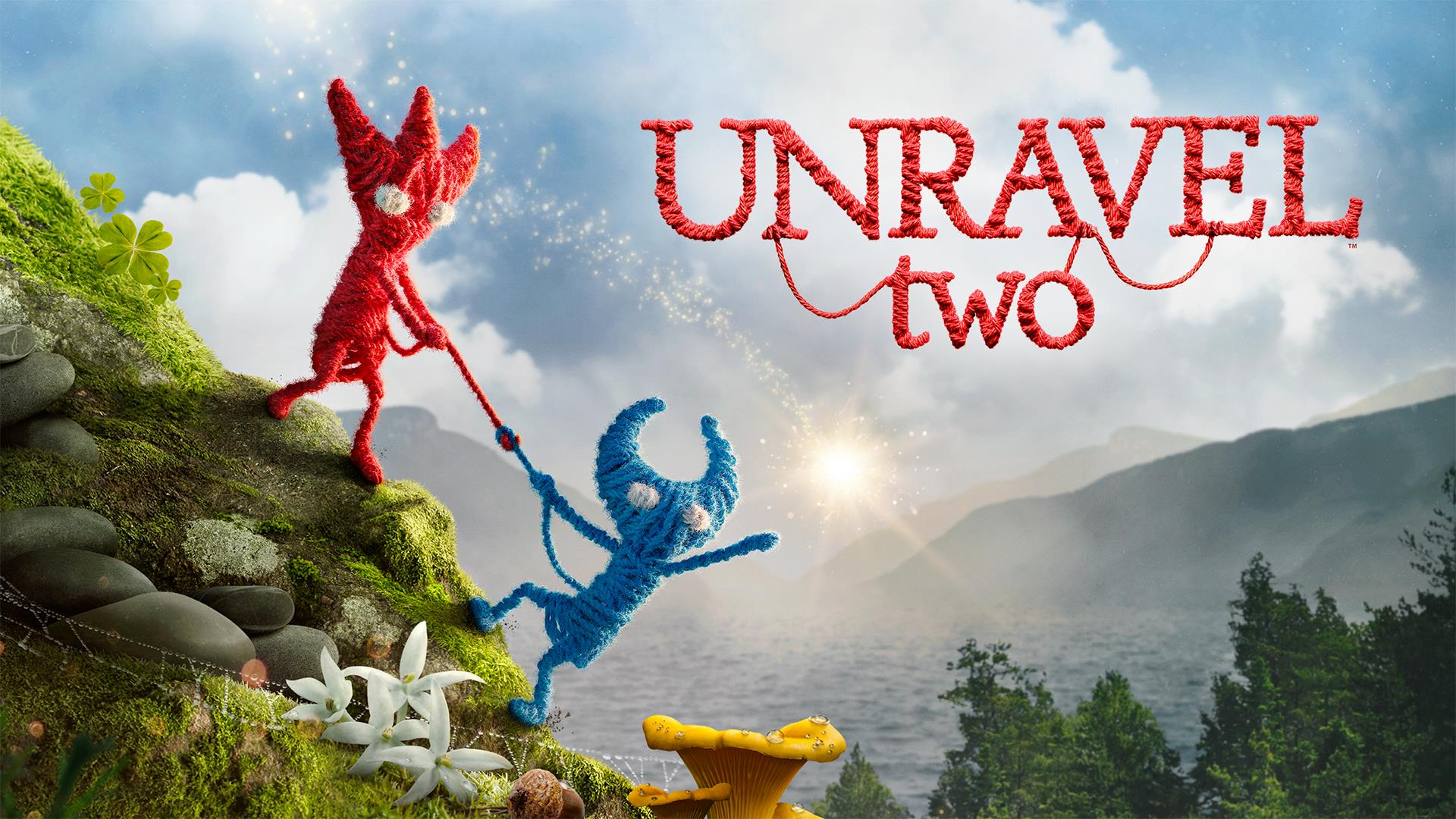 Valve developer Pierre-Loup Griffais mentioned on Twitter that the company has introduced a “new Proton flavor,” which is known as Proton Next. This will be available “whenever there is a new major stable update of Proton to test.” With this new “flavor,” Proton 7.0-5 is now available for testing.

The following titles are now playable with this release:

Fixes are as follows: 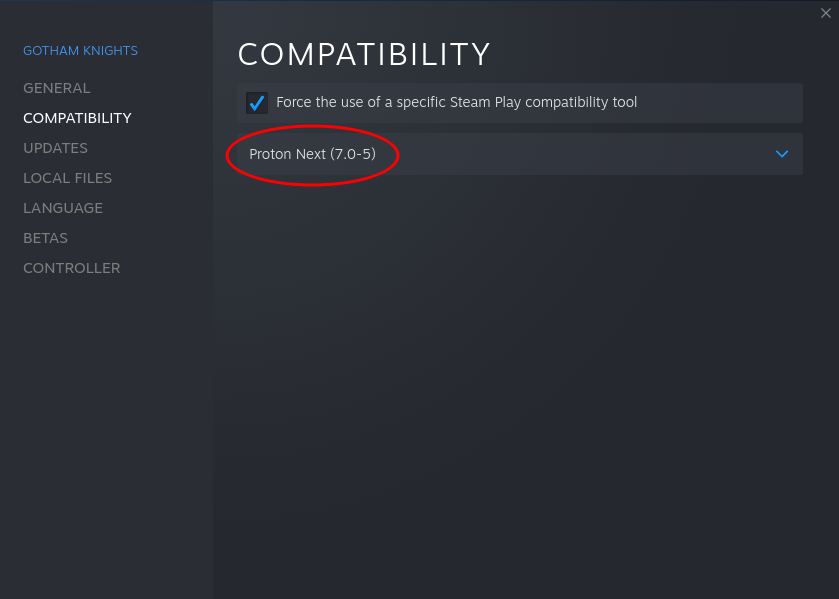 More or less the same update back when it was a release candidate. The only differences I’m seeing, as far as additions, are:

Things that have been removed include:

To use Proton Next, it’s now available in the dropdown menu when selecting what Proton version to use for a game, rather than having to select the release-candidate beta.