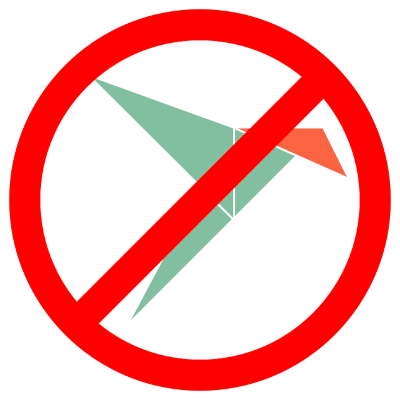 Ubuntu has a lot of hate. Snaps are part of the reason for the distaste of the distro.

Well, if you happen to be using Ubuntu, you no longer have to use them, thanks to unsnap. Unsnap runs a script that not only removes all Snaps from your system, but also installs the Flatpak version of the application if it’s available. 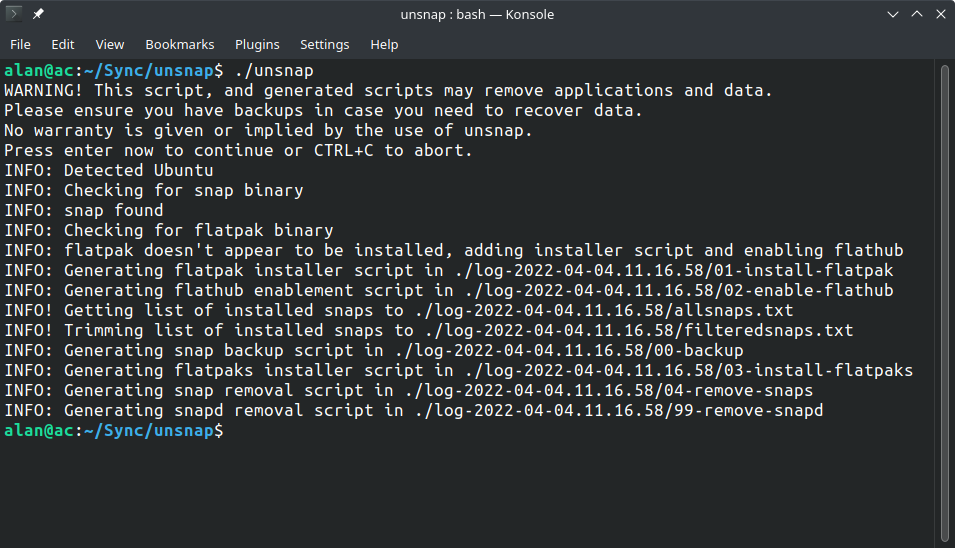 For the time being the script only works on Ubuntu, and is in pre-alpha stage, but other distros could be supported via contributions. Pop!_OS and Linux Mint already have the snap daemon removed, but someone could install snapd later on. Other distros also support snaps, including Manjaro and elementaryOS.

What’s interesting is this was created by the very person who used to work for Canonical: Alan Pope, also known as “Popey.” He left a while back due to desktop issues getting ignored, despite his efforts to help out.

Give the script a go if you’re running an Ubuntu system and don’t want any Snaps. Or have a look at the code and see what you can do to make the script more stable or support more distros!