Ubisoft Heading Back to Steam 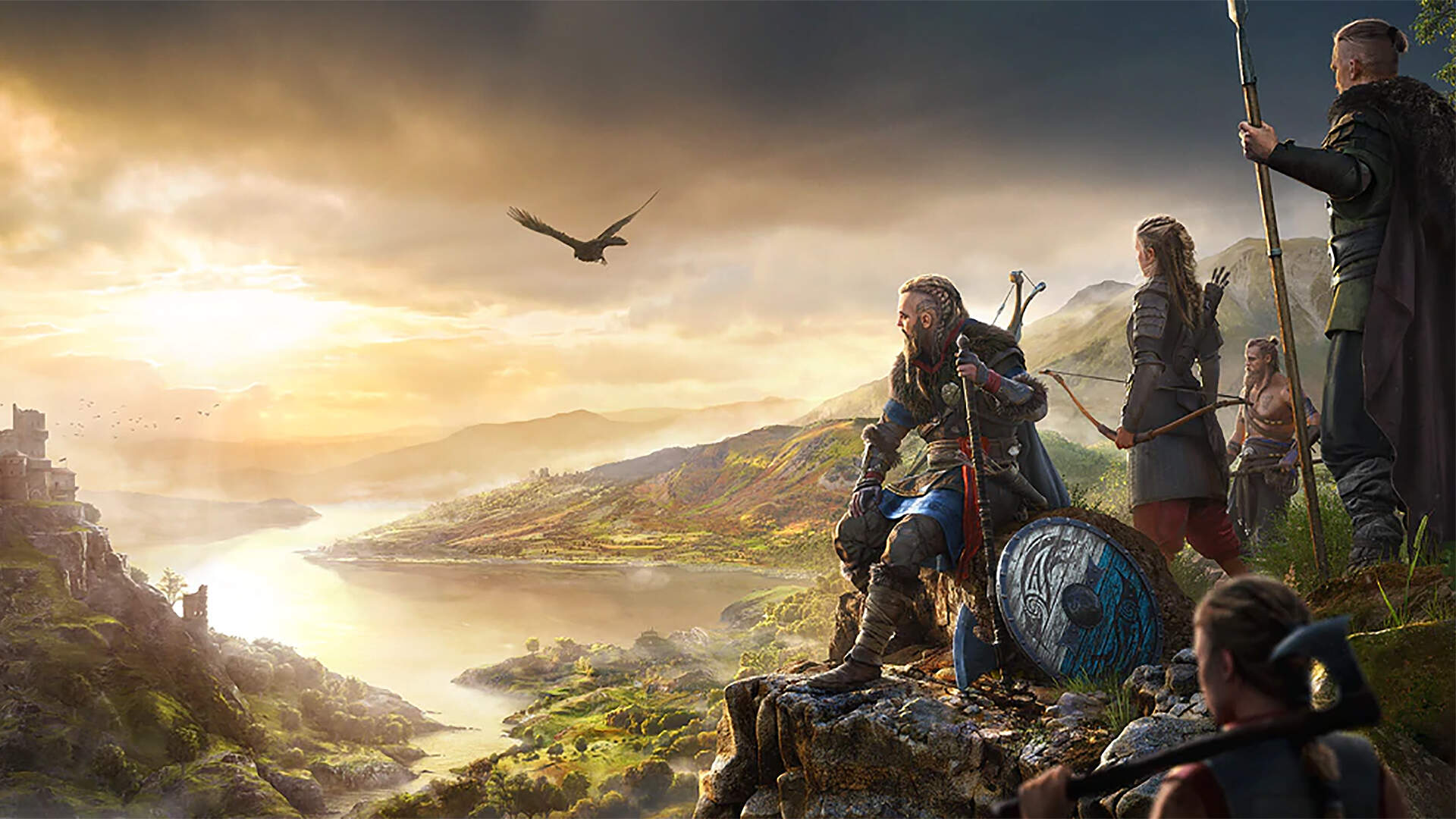 Ubisoft CEO Yves Guillemot said back in July that if the Steam Deck is “big,” Ubisoft might consider bringing more of their games over to Steam, rather than resorting to their own Ubisoft Connect client. Considering that Valve has sold at least one million units (that was back in the beginning of October; they’ve probably sold far more than that now), and the rapid growth and popularity of the device, it seems like Ubisoft has finally acted on their wait-and-see approach.

Assassin’s Creed Valhalla is coming to Steam on December 6th, which was originally an exclusive to Ubisoft Connect and the Epic Games Store back in 2020. Not just this game; the city builder Anno 1800 will be making a return, as well as the 3v3 sports game Roller Champions, though we don’t know exactly when either of these titles will be coming.

“We’re constantly evaluating how to bring our games to different audiences wherever they are, while providing a consistent player ecosystem through Ubisoft Connect,” a Ubisoft spokespeson told Eurogamer. “Assassin’s Creed Valhalla, Anno 1800 and Roller Champions are among the Ubisoft titles that will be releasing on Steam.”

Which is great news for us. It means we have one less launcher to deal with. And it benefits not just those of us who have a Deck, but anyone who uses a desktop gaming PC.