Torn Away - Escaping The Cold Effects of World War II 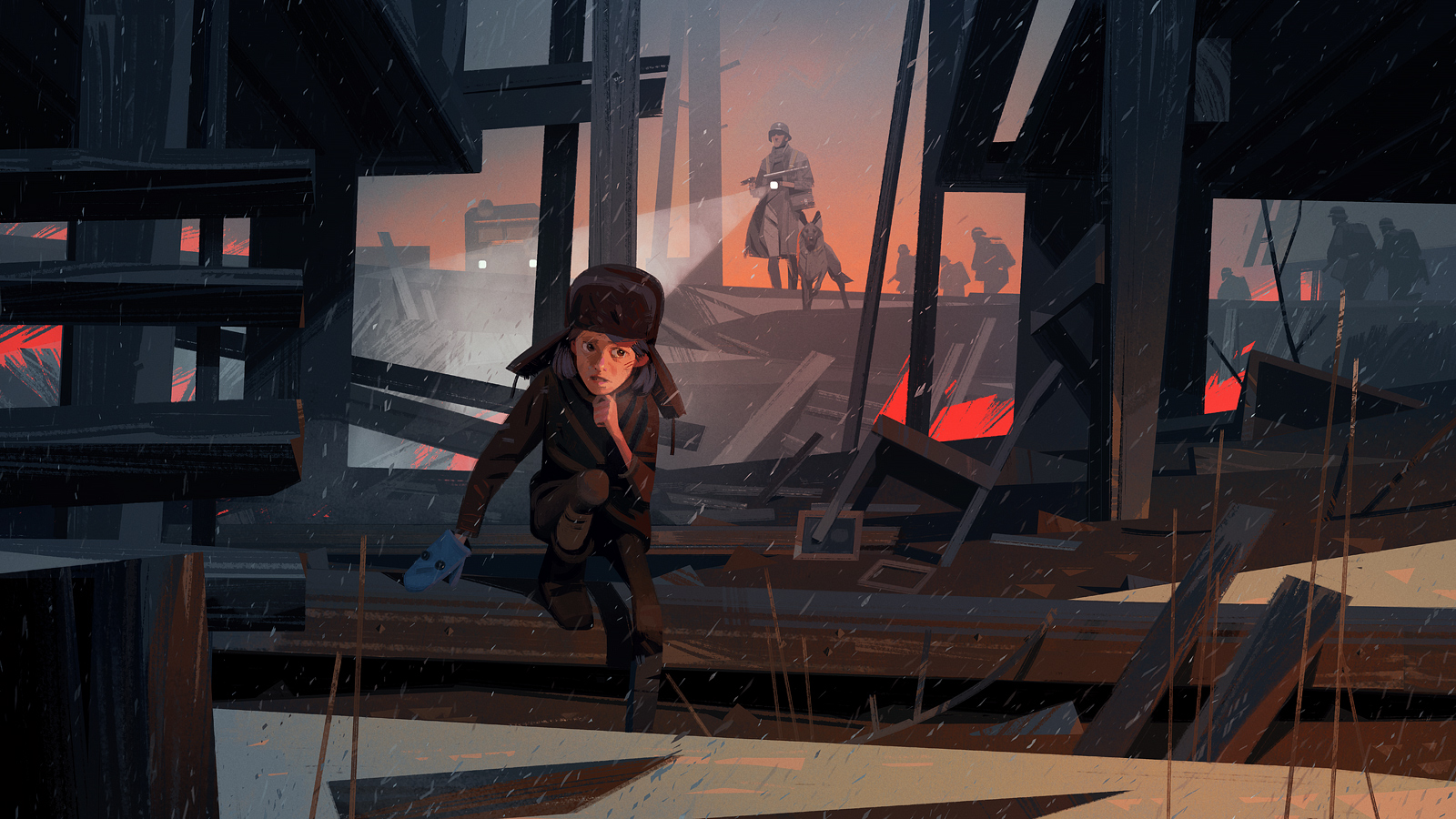 Europe is entrenched in World War II. Countless lives have been lost. Asya, a ten-year-old girl, is destined to become a faceless labor camp worker along with the millions of other Ostarbeiters. But this poor young girl can’t fight, and she doesn’t want to either. She just wants to go home.

But because she isn’t home, she has to fight in a different sense. She has to endure the harsh winter weather of Germany and Poland, survive in a forest, and make her way through the ruins. Climb into places where adults otherwise couldn’t. Survive on bread crumbs. In the midst of this, she ponders if she will ever be able to return to the days when Europe was at peace, and to live a normal childhood life. The kindness offered by the broken souls she encounters on her journey – including her talking mitten – might just give her the ray of hope that she so desperately needs. 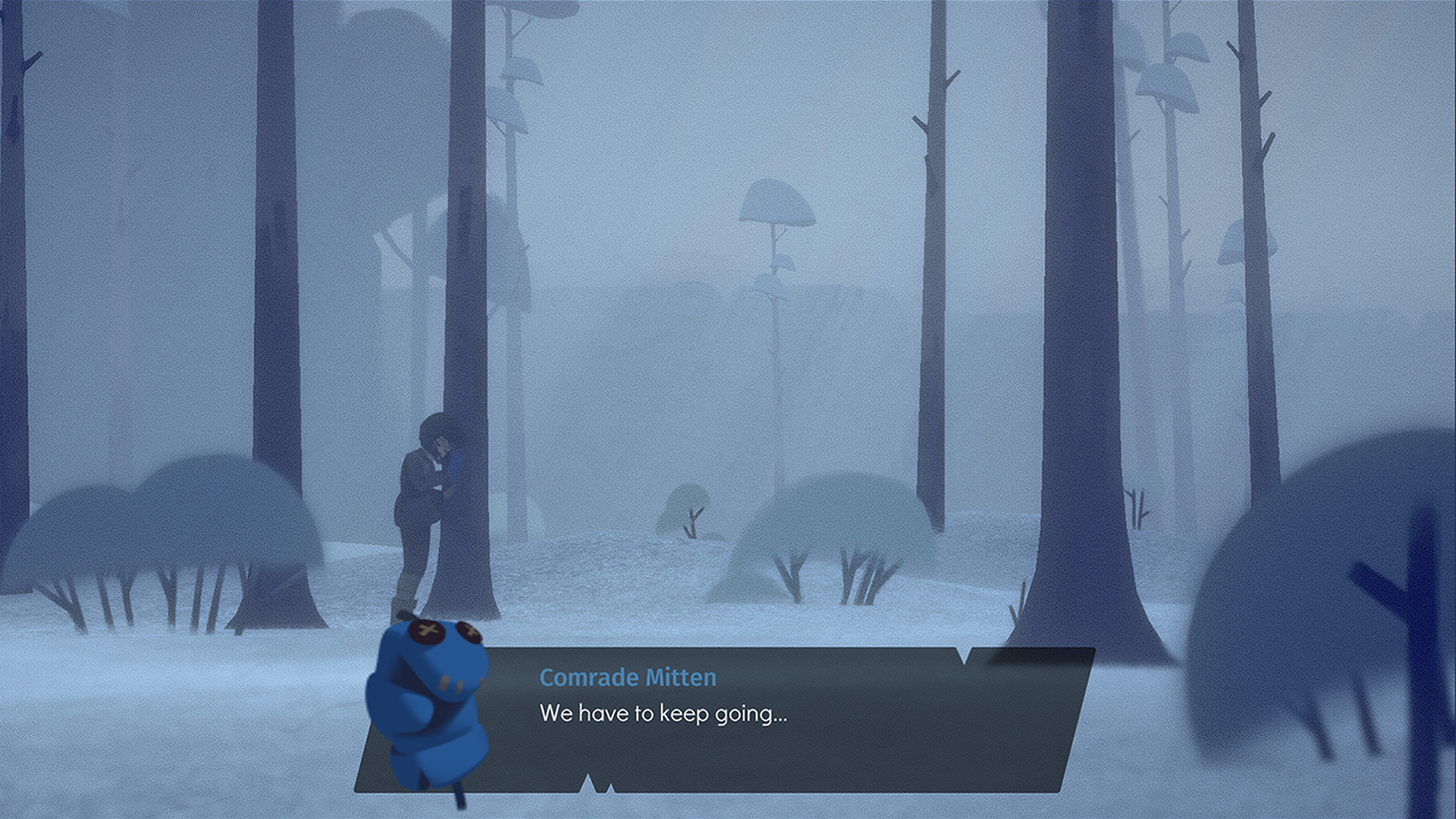 Torn Away tells this fictional tale, although in many ways it reflects the harsh reality of living through World War II. “Torn Away” is a poetic synonym for “stolen,” which was used to describe the Ostarbeiters. Per the description in the press documentation, the goal of the game is “to show how terrible and senseless war can be, especially for people who cannot and do not want to fight. That is why we chose a perspective of a vulnerable and defenseless character and abandoned violent game mechanics.”

The game is a combination of side-scrolling, where you have to hide Asya from the soldiers coming after her, point-and-click depending on where she is, and even first-person. Point-and-click mode will generally activate whenever Asya enters an abandoned house. Here she can freely roam around and collect food items and other necessities in order to progress in the game. She’ll collect a mug, put snow in it, gather some wood and paper, and light up a fire in order to boil the snow and fill the melted contents with ground coffee. Then there’s the occasional first-person mode where you have to guide her against pushing winds, keeping her covered by hiding by a rock; otherwise, she’ll get too cold and it’s game over.

I have to say, this unique blend of genres was pretty interesting as I played the demo. What I found terrible, however, was the controls. Just do yourself a favor and play this game with a keyboard and mouse. This game was not designed with a gamepad in mind. You can technically use one, but it was so much of a hassle getting my DualSense to work that it almost wasn’t worth it. Even when I could use the DualSense, there were scenarios in the point-and-click scenes where I had to use the mouse, because I couldn’t replicate the actions on the gamepad. So, sorry Steam Deck owners – this is certainly NOT going to be an out-of-the-box experience.

Torn Away’s visual style was inspired by modern French animation and socialist realism. It’s in 3D with elements of 2D graphics. Even in 3D locations, the developers managed “to create the illusion of a hand-drawn environment and maintain a unified visual style.” There’s both Russian and English voiceovers. As for the music, it was apparently inspired by the Soviet school of musical design. 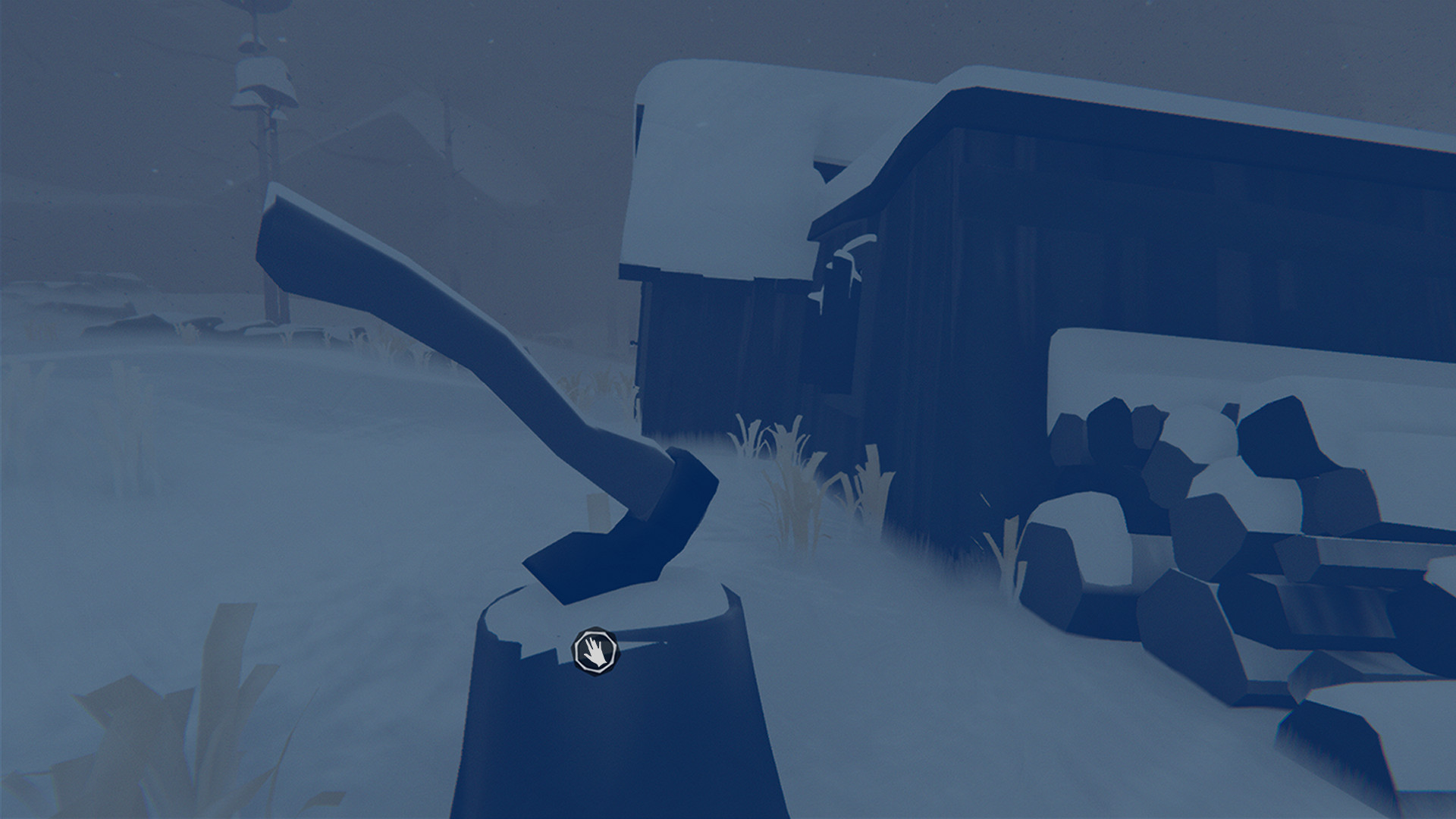 As the complete game isn’t out yet, these are my impressions with the demo, available now on Steam during the Next Fest, until October 10th. If the developer is willing to send a review copy of the full game over, I will likely have a more in-depth review.