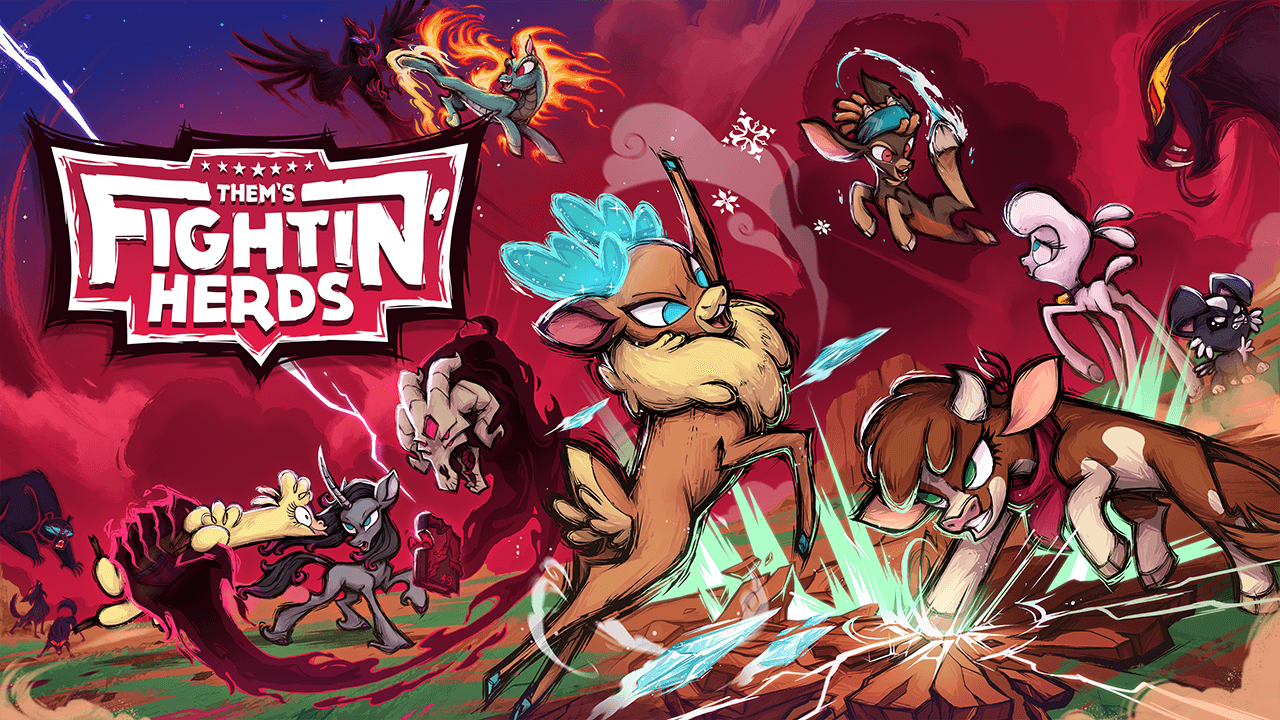 Them’s Fightin’ Herds – a fighting game featuring adorable animals – has finally received an update. The last update was shipped in February. But we’ve got some great things to look forward to with the 3.0 update.

Probably the biggest thing is the introduction of level 3 supers (have a look at the trailer; they’re pretty flashy). This will certainly change the meta of the game, for sure.

Shanty was previously a paid DLC character, but now she’s part of the base roster. If you paid the $5 for her, well, you got shantied:

To those who purchased the Shanty DLC before this update, we thank you very much for your support of the project. Without your help, we could not have made it this far.

There are a couple of Linux-specific issues to be aware of right now:

Pixel Lobby server hosting on Linux for 3.0 is not yet available.

On Mac (and sometimes Linux), the OS will notify you that the game quit unexpectedly even though you quit normally. For those interested in the technical reason, it’s a leftover database that isn’t properly clearing itself before it loses resources and dies. The bug does not cause any real issues outside of being annoying.

Also, if you were looking to buy the game at a discount, you may want to get it now, as the base price will increase from $15 to $20 after the Steam Summer Sale (the last day of which will be July 7th). It’s currently on sale on Steam for 40% off until June 19th.

Read the full patch notes on Steam or the TFH Forums.