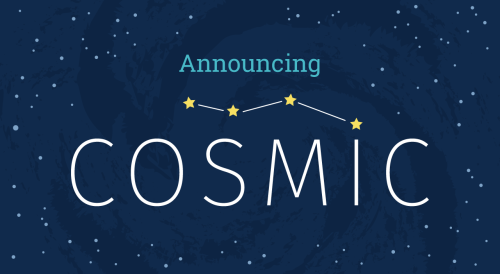 Numerous media outlets had reported about the fact that System76 – one of the most prominent Linux-based computer manufacturers out there – was going to tackle an enormous task. That would involve creating a new desktop environment, written in Rust.

That was a little over four months ago. Fast forward to yesterday, Destination Linux interviewed Emma Marshall, vice president of customer care at System76. In the episode, Emma was asked what the purpose of this ambitious project was. She replied:

It’s going to be interesting to see how much faster we can make the desktop responsiveness. I think the memory safety and the super-fast nature of Rust programming is really going to make the desktop a much faster experience and more responsive and tailored to our needs. Make you more productive and need less resources from your computer to operate.

She also noted the date as to when we can expect an alpha version of this: summer of 2023. It’s a lot of work, but Emma is confident about the move:

We’ve grown our development team and I have all the hope in the world that they’re going to get this done just in time.

As far as I know, no other desktop environment out there has been written in Rust. This will be the very first one to use it.

She was also asked whether this new DE was going to be alongside GNOME or if it will be a replacement.

At this point it looks like it’s alongside, but I think the whole goal is to make it its own desktop. So yeah, we’ll see where that leads. But as of right now, it’s alongside.

Very cool. I’m looking forward to trying it out myself once it’s out. Best of luck to the engineers at System76!

Read other posts
← Itorah - Good Ol' Metroidvania Goodness, with a Few Quirks Proton GE: What it is, Why it Should be Used, and How to Install →