The Thelio product family from System76 is a series of desktops “that’s powerful, compact, quiet, beautiful, upgradable, backed by liftime support, and manufactured in the United States.” First launched in December of 2018, the Thelio has received several revisions based on customer feedback. It’s now gone through another revision in the visual department, starting today.

The wood veneer on the front of the chassis has been replaced with a “slimmer, sleeker accent panel.” Carl Richell, CEO of System76, apparently took inspiration while observing the wood trim in his car:

I was waiting in line for a COVID test, and I was staring at the wood trim in my car, wondering how long it would all take. I stared hard enough to the point where I started thinking about the wood-to-metal ratio, and how modern the design felt with only a little bit of wood.

And now that there’s less wood and more metal on the chassis, a second etching of the Rocky Mountains has been provided on the side panel. Less wood has also made the production of the Thelio “much more efficient…allowing for greater consistency and reducing the number of extrusions from four to two.”

What’s probably the most significant change, however, is the accent is now swappable. Available colors/materials are: 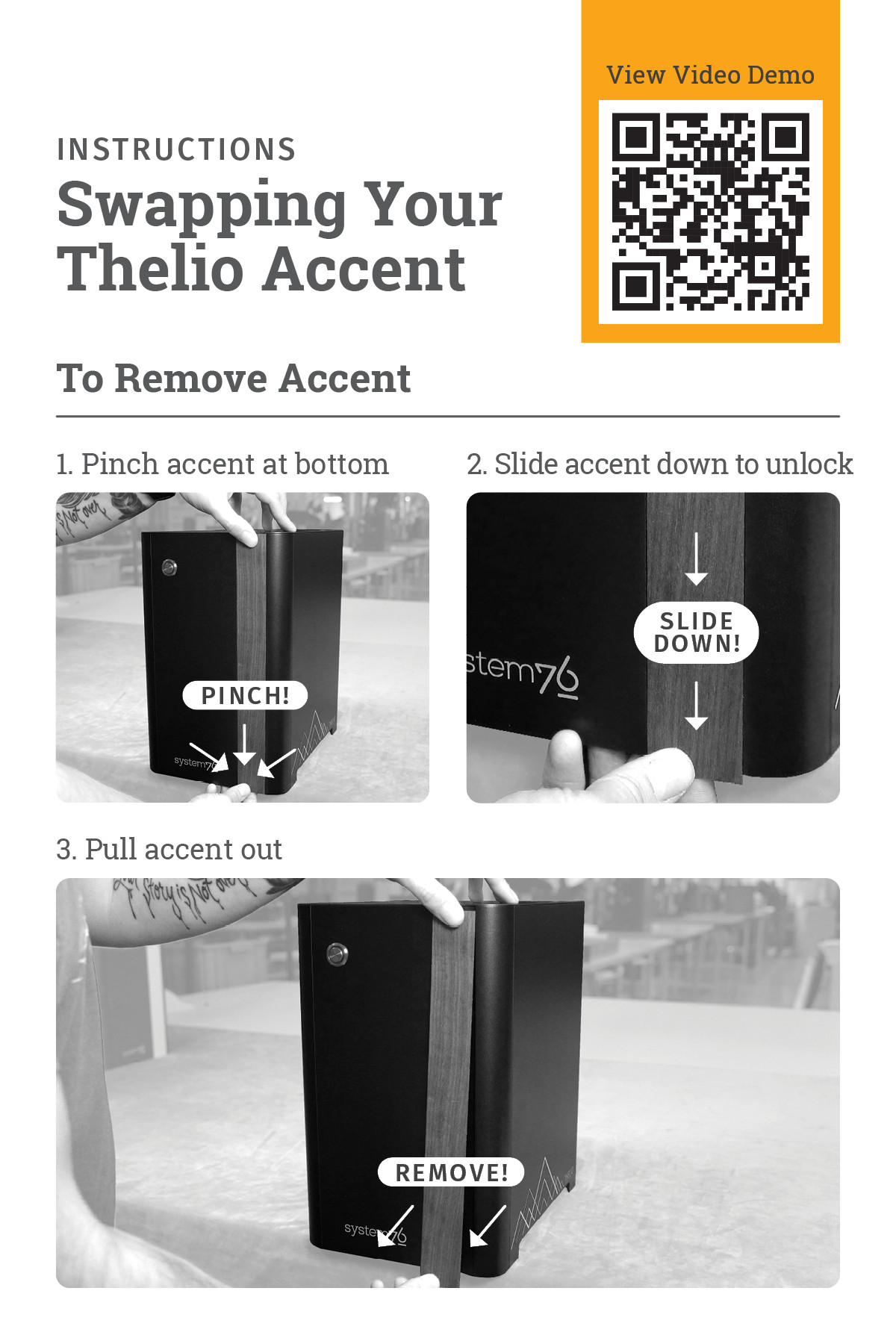 You can change the accent depending on your mood. “It really lets your alter ego come out,” says the press release documentation. System76 even went so far as to make a trailer with a guy strumming a pretty decent guitar solo, and a kid’s grandmother having a serious gaming session on the Thelio once the kid’s mother picks him up. As well as a sound cue that YouTubers can use when the accent has been changed. If you want to get in on the fun, use the hashtag #MeAndMyAlterEgo on Twitter.

You can give Adam Balla – the gentleman who worked with me while I was writing my review of the Oryx Pro – credit for the swappable accent idea.

Oh, and I mean, uh, Dr. Thelio, invites you to pick either the red accent or the blue accent. What will you pick? And I wonder who made this… 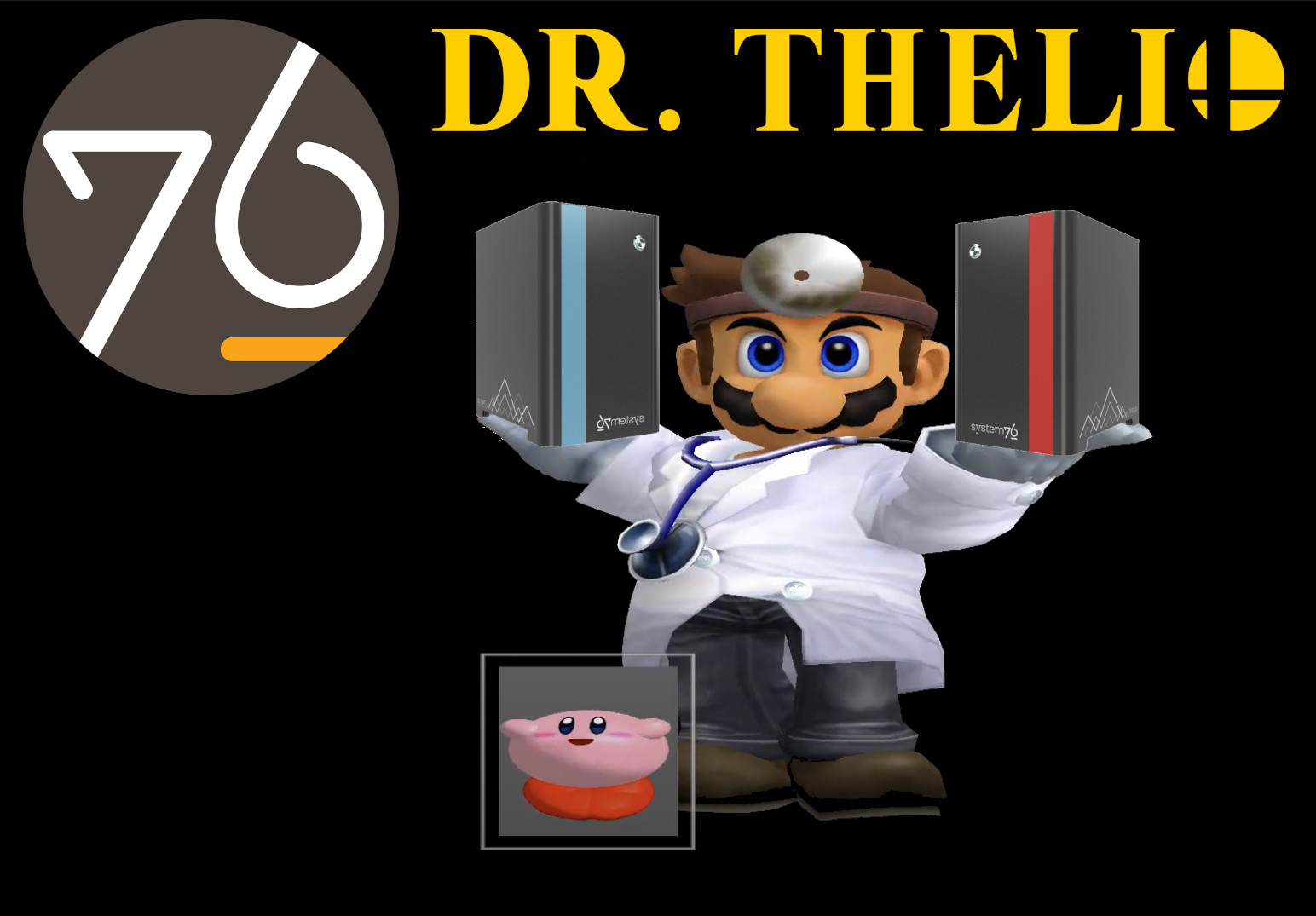