The Subtle Differences Between Q1 and Q3 Steam Decks 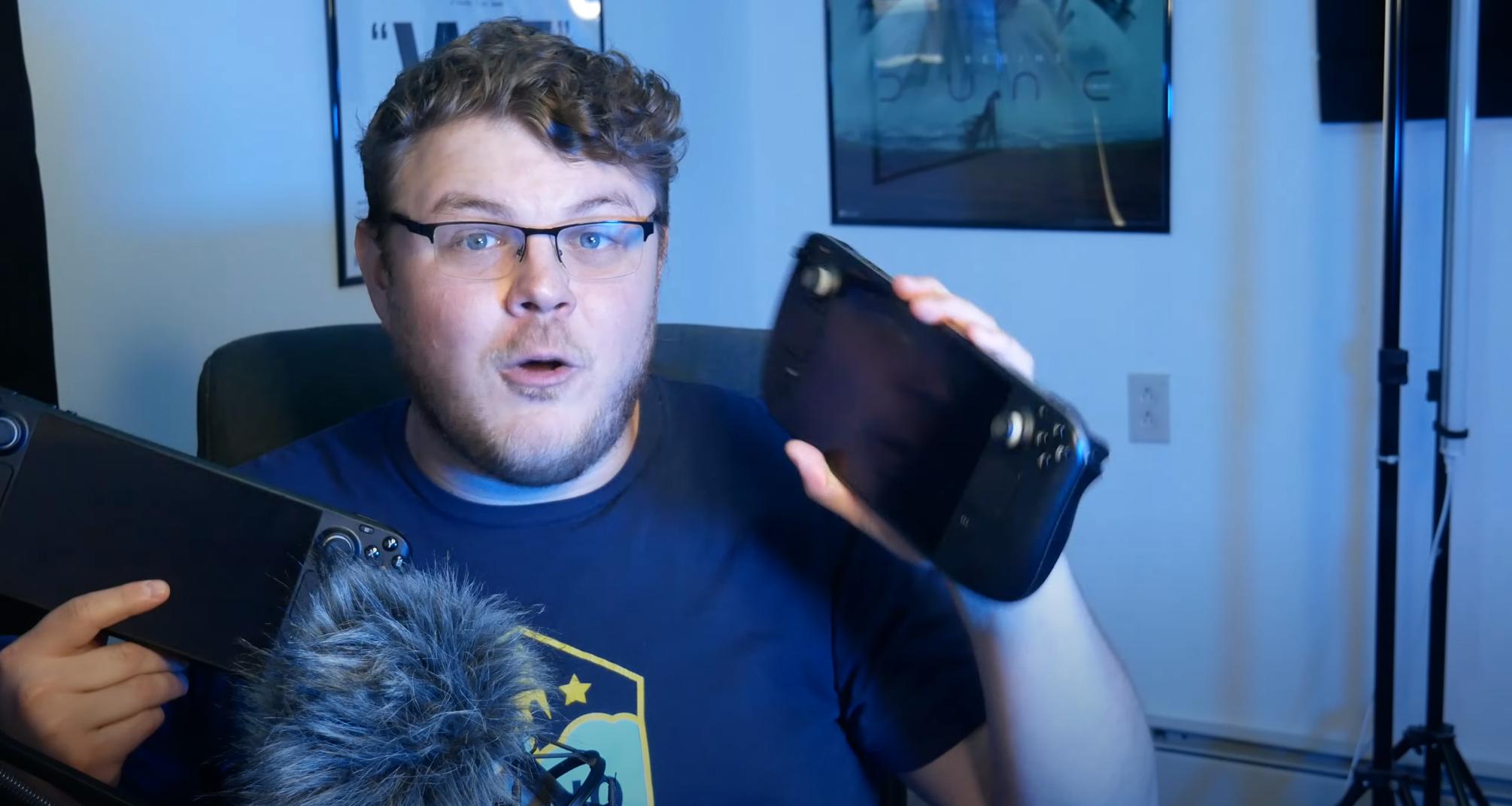 My acquaintance Gardiner Bryant just posted a video going over the differences between the review unit of the Deck he got in February, and the Q3 one he received not too long ago. Mind you, though the differences are subtle, the Q3 Deck is better in just about every way. Here’s what I’ve extracted from the video – the Q3 Deck has the following advantages: 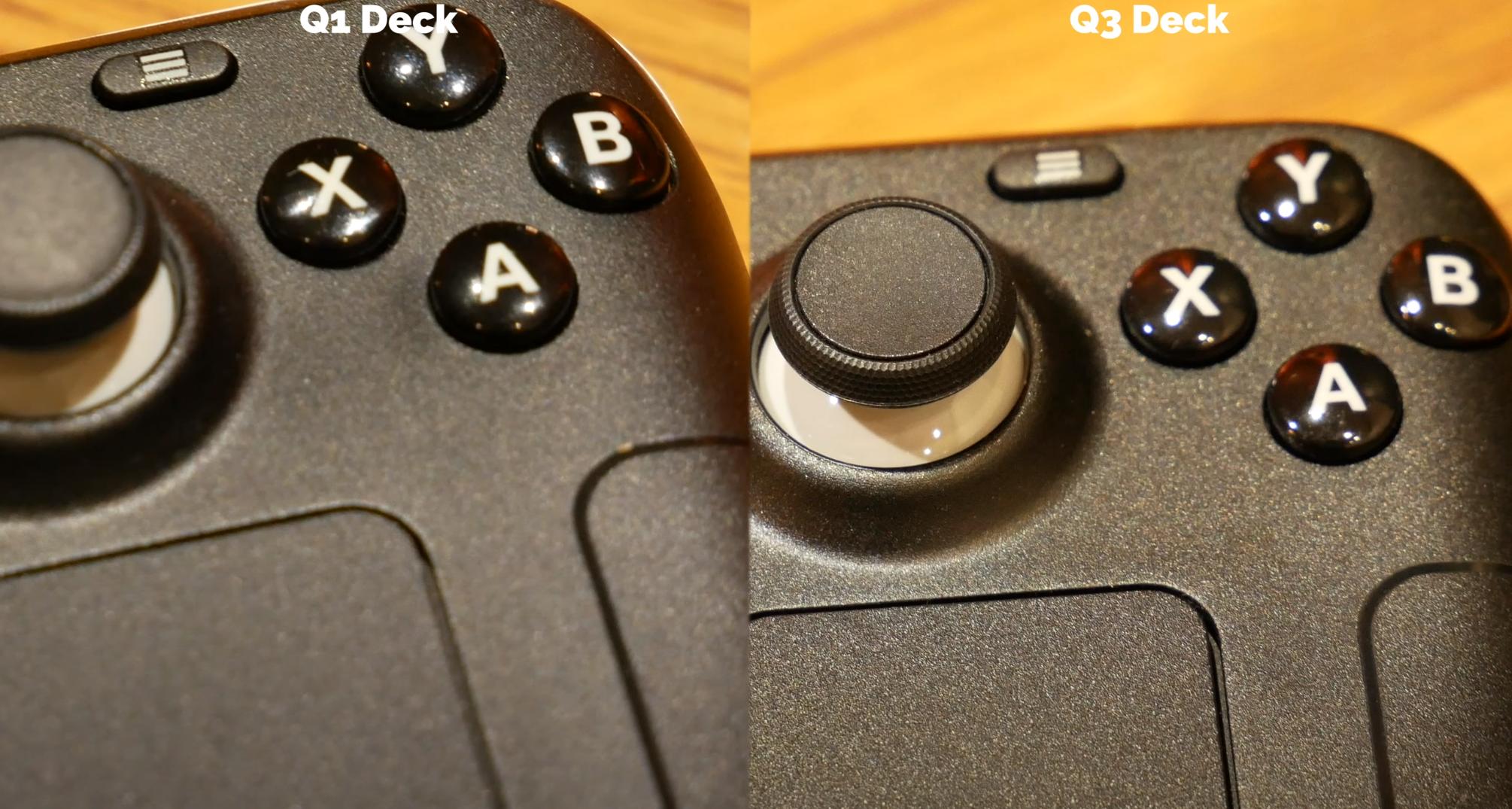 I don’t have two Decks so I can compare myself, but I guess it’s good news for those of you in the Q3 category. You’ll get a lighter-by-a-feather, more grippy, less residue-ish, quieter, more clicky, and a more furniture-store-smelling Deck than if you owned one back in Q1 (or maybe even Q2?). Props to Gardiner for making this comparison.