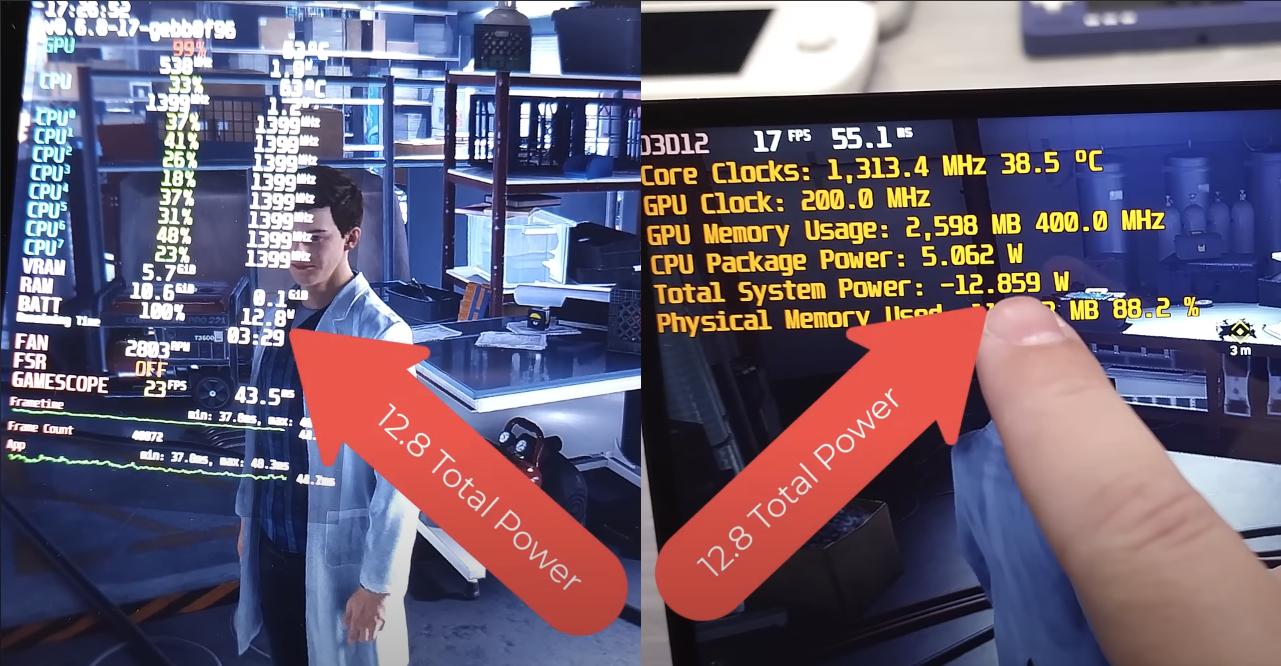 Something interesting that I came across yesterday. YouTuber The Phawx recently posted a video going over the Deck’s TDP. Turns out it’s not completely accurate. By comparing the Deck with the GPD Win Max 2 (prototype), he discovered both devices are in “absolute lockstep” – if the Deck’s TDP is set to 15 watts, for example, it will actually use 28 watts. If it’s set to five watts, it will actually use 12.5 W at full brightness. At medium brightness, it will use 11.5 W.

LPDDR5 is not the problem – even with the GPD Win Max 2 having slightly faster RAM than the Deck, it turns out that isn’t the factor when it comes to power differences. The Phawx explains in the video why that’s the case.

The Phawx uses the GPD Win Max 2 production model. At 15 W TDP, it’s using about 3 W less at 25 W at full brightness. So what changed?

Well, let’s have a look at the Deck’s sensor data. The Phawx set the TDP cap to 15 W. But if you notice in the video, the actual wattage used is wildly fluctuating. Sometimes it’s using less than 15 W, other times it’s going over. This has to do with “how AMD has different modes to calculate TDP.” 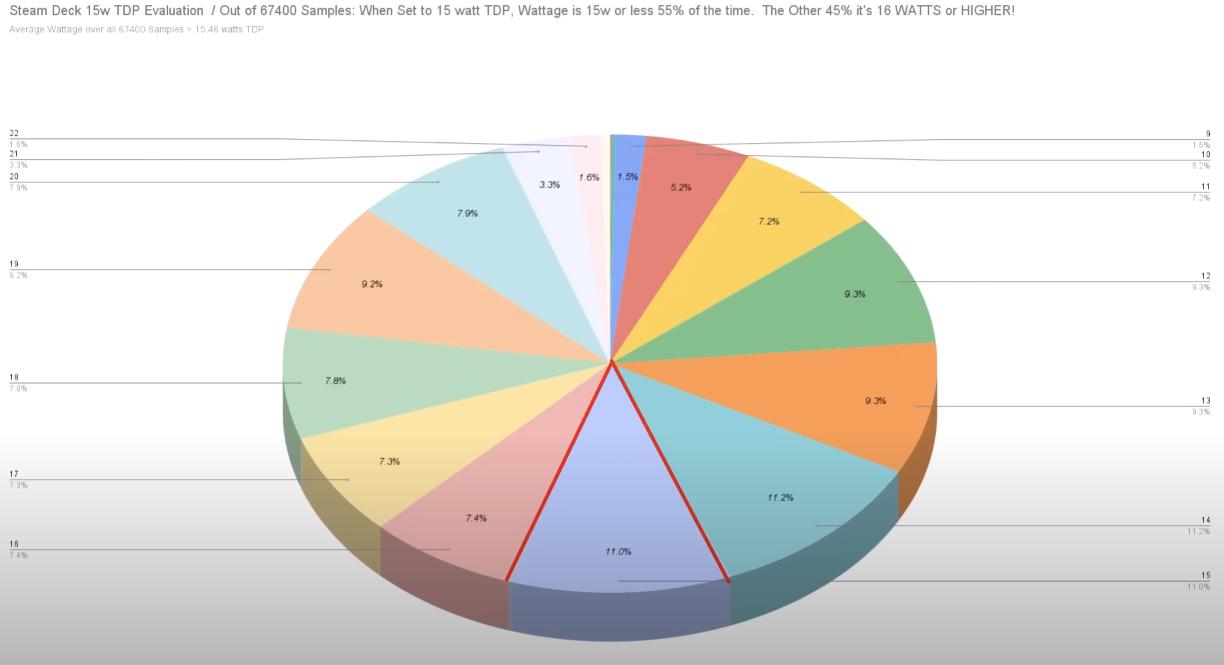 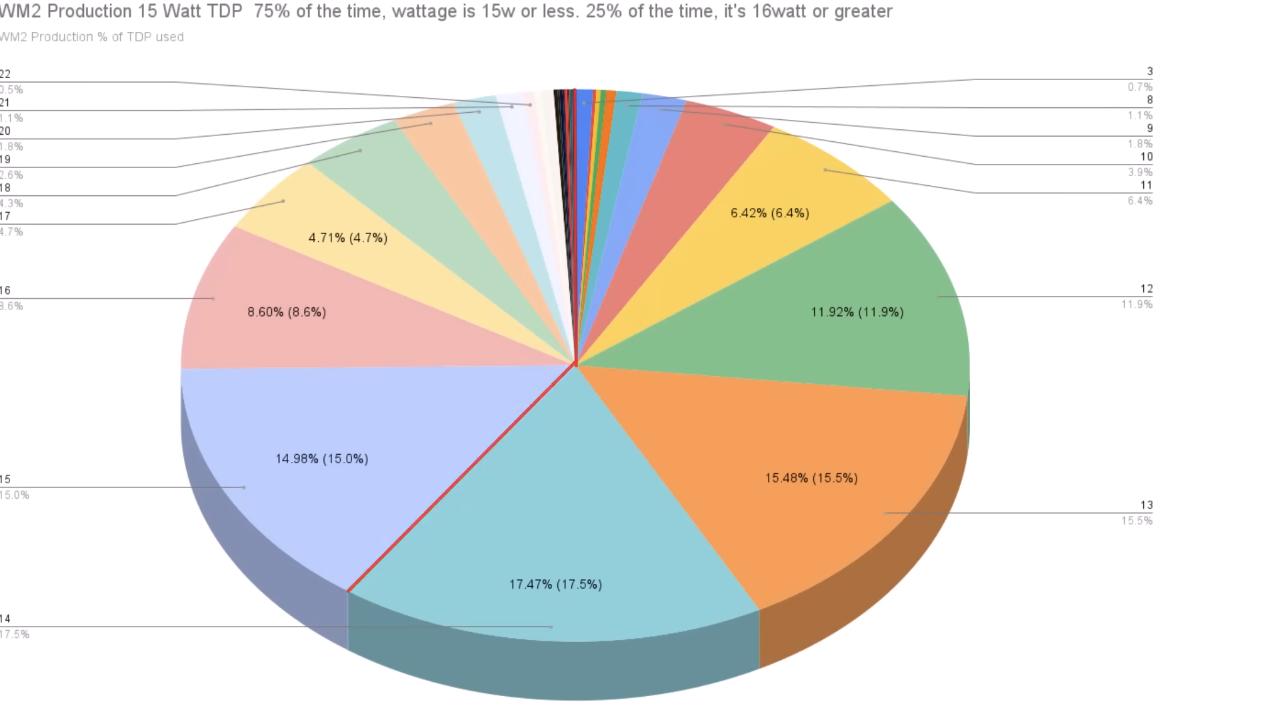 The difference in wattage used between the production Win Max 2 and the prototype/Deck is because AMD uses two different profiles to determine TDP. Because of these profiles, the prototype scores some higher numbers when benchmarking Unigine than the production model, since it uses higher wattage on average. 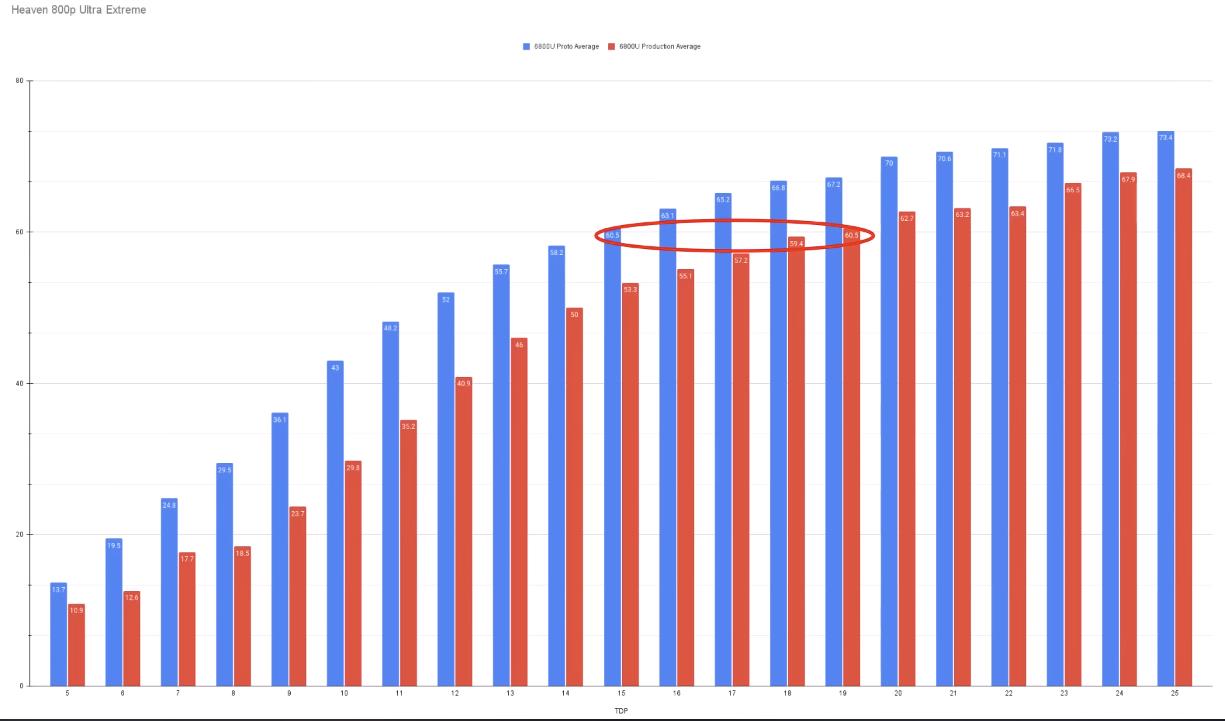 What should Valve do about this? “Absolutely nothing,” The Phawx responds. 15 W TDP is in reality 19 W “to what we’re all used to,” meaning you’re getting “more bang for your buck.” You’re getting more power with AMD’s profile on Deck.

I don’t know if I made any sense here, but you can watch The Phawx’s video for more details.

TL;DR when setting the TDP limit on your Deck, the wattage used actually fluctuates a lot.

All images used in this article are credit of The Phawx.