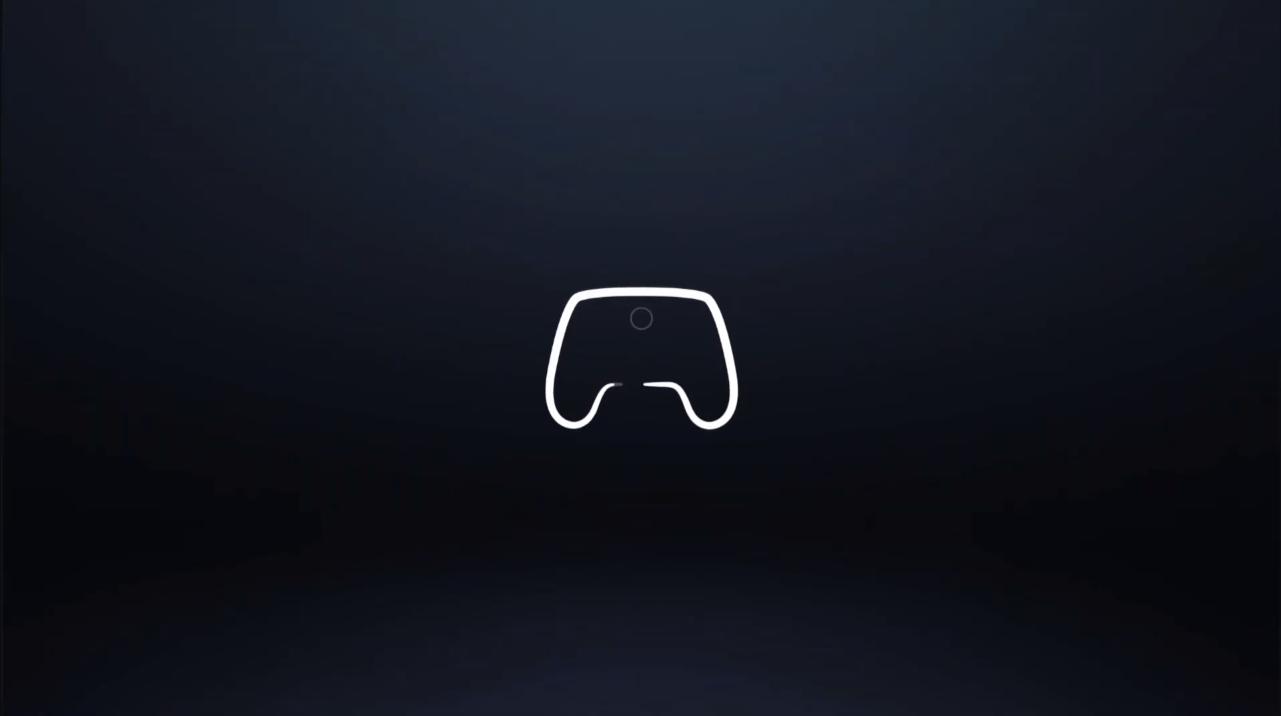 Now that a new Steam Deck client update has reached the stable branch, it has incorporated all the changes from the beta branch since October 18th. This is almost a month’s worth of changes, including quicker startup times if you have a large library of games, reduced size of the Steam client, QR code functionality when logging into your Steam account, gyro enabling for gamepads that don’t support capacitive touch, Nintendo-style button layouts, updated Desktop controller layout, and tons of other features, fixes, and improvements. This update also contains the New Big Picture Mode – you’ll need to run Steam in the terminal with -gamepadui or -newbigpicture to be able to use it.

Full patch notes are as follows:

Additionally, it was apparently updated again to fix a browser crash in Desktop Mode.

Patch notes can also be seen on Steam. On a side note, the SteamOS 3.4 beta also got updated to fix the OSK with two languages and add a workaround “for an underlying Steam/Proton issue causing some games…to fail to launch.”