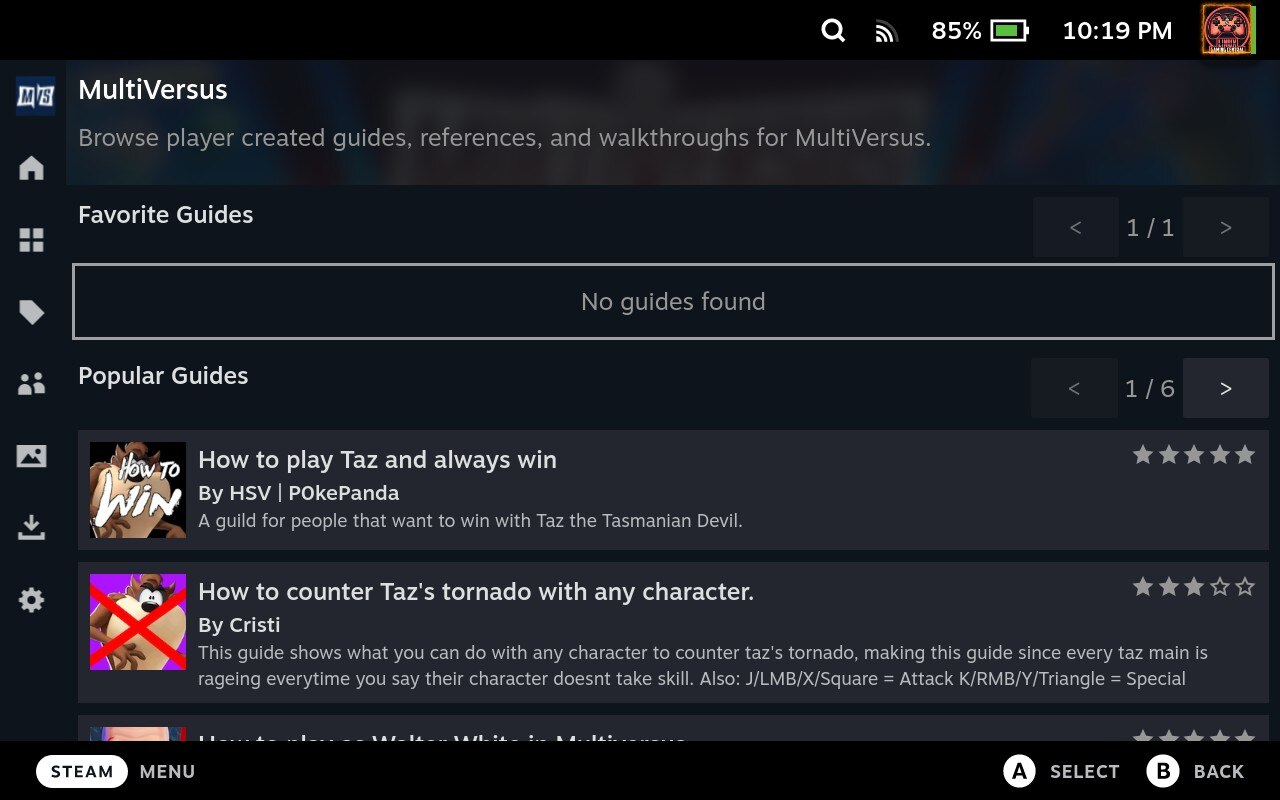 New Steam Deck client update has rolled out to those on the Beta and Preview branches. Particularly noteworthy changes include the addition of a temperature checker that warns the user if the Deck is outside the safe operating range, favorite/popular guides have been added as an option to the Steam overlay, and sounds are no longer played when an achievement has been earned. Besides this there have been several bug fixes, including performance issues for those who have a lot of screenshots, and issues with the Steam overlay for games that don’t have achievements.

Full patch notes – also available on Steam – are as follows: