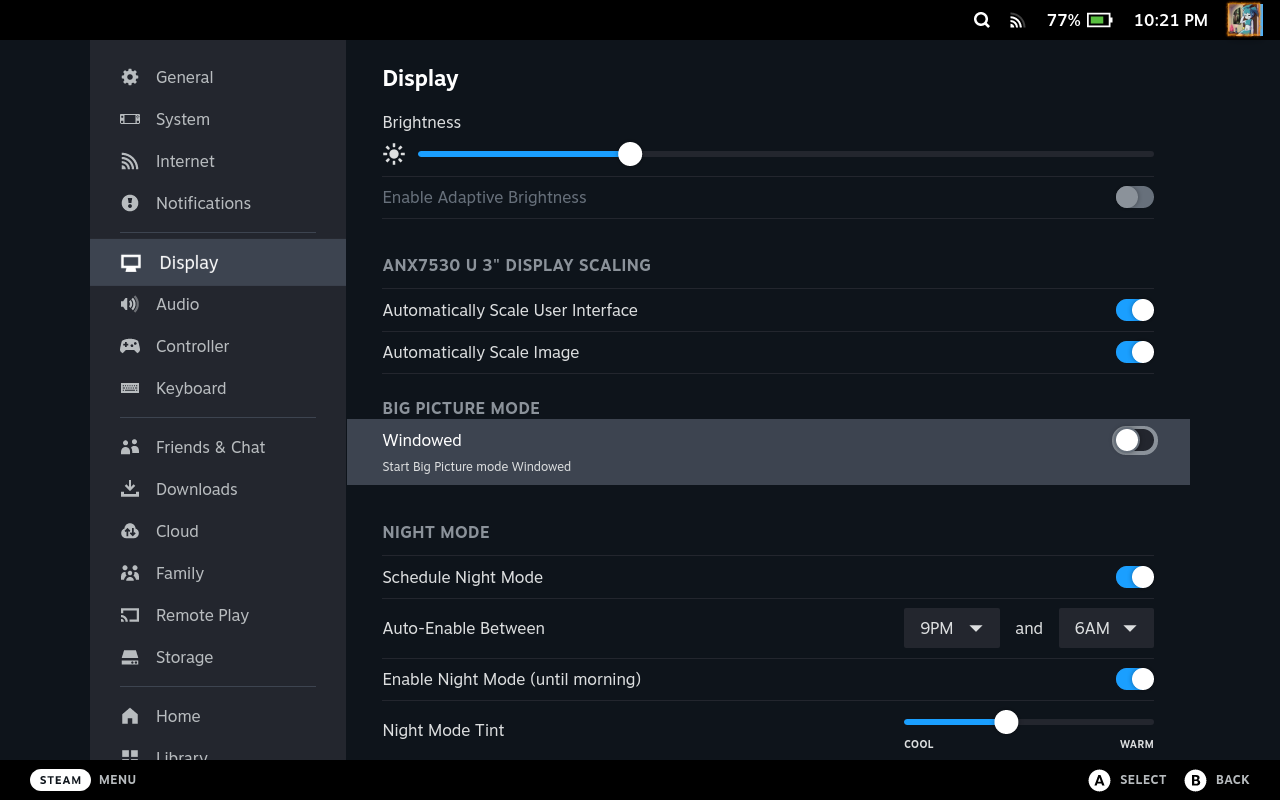 On top of this, both the stable and preview branches got a SteamOS update. Stable 3.3 got a hotfix “to enable compatibility with future input firmware.” Preview 3.4 fixes a graphics driver crash “when interacting with the map in Death Stranding Director’s Cut.” Finally, a Proton hotfix just went out for the DX12 update of The Witcher 3 “and it should run on Deck without manual steps now.”