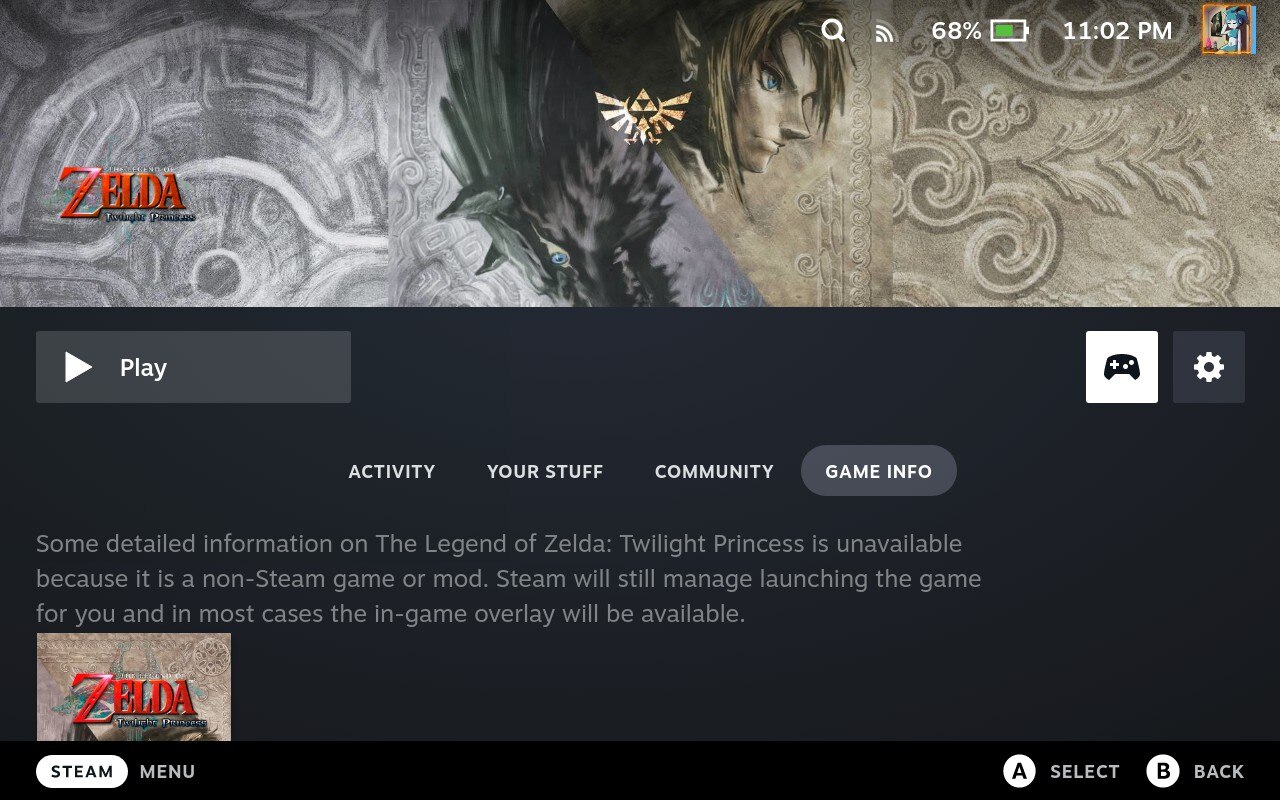 New Deck client is out for Beta and Preview users. This fixes the reboot loop that could occur when failing to update a broken Steam install (could this perhaps fix the “brick” situation that I had described last weekend?). The New Big Picture Mode got some improvements as well – Steam controller dongle pairing is now possible, and controllers can be turned off when exiting BPM.

As far as Steam Input, the ThrustMaster eSwap PRO Xbox controller has been added, and the long delay when connecting Razer keyboards should no longer be present. Non-Steam games should now have controller settings in the app properties.

Some other fixes have made it in as well. Full patch notes are as follows:

Patch notes can also be read on Steam.