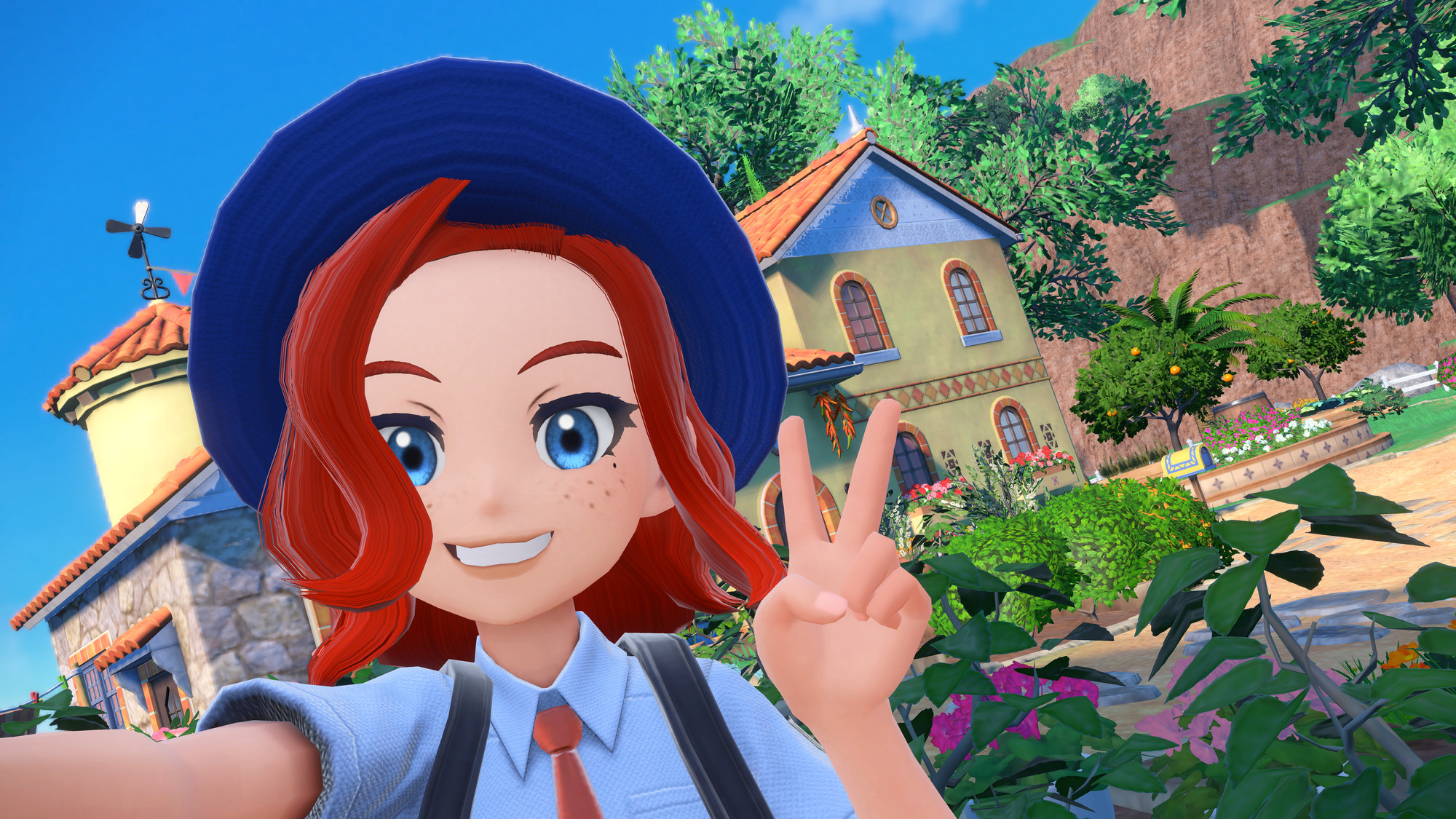 A first-party game. Having framerate issues on native hardware.

Good thing we’ve got emulation. Ryujinx is a great choice. In fact, if you want to play online multiplayer on Linux/Windows with Pokémon Scarlet & Violet, it’s possible thanks to the LDN build. We’ve got quite a few goodies in store here with the new 3.0 update. We’ve got improved performance, particularly with the new Pokémon game; Splatoon 3 is now playable on AMD GPUs; and interconnectivity with Linux/Windows and actual Nintendo Switch consoles that have custom firmware is now possible. 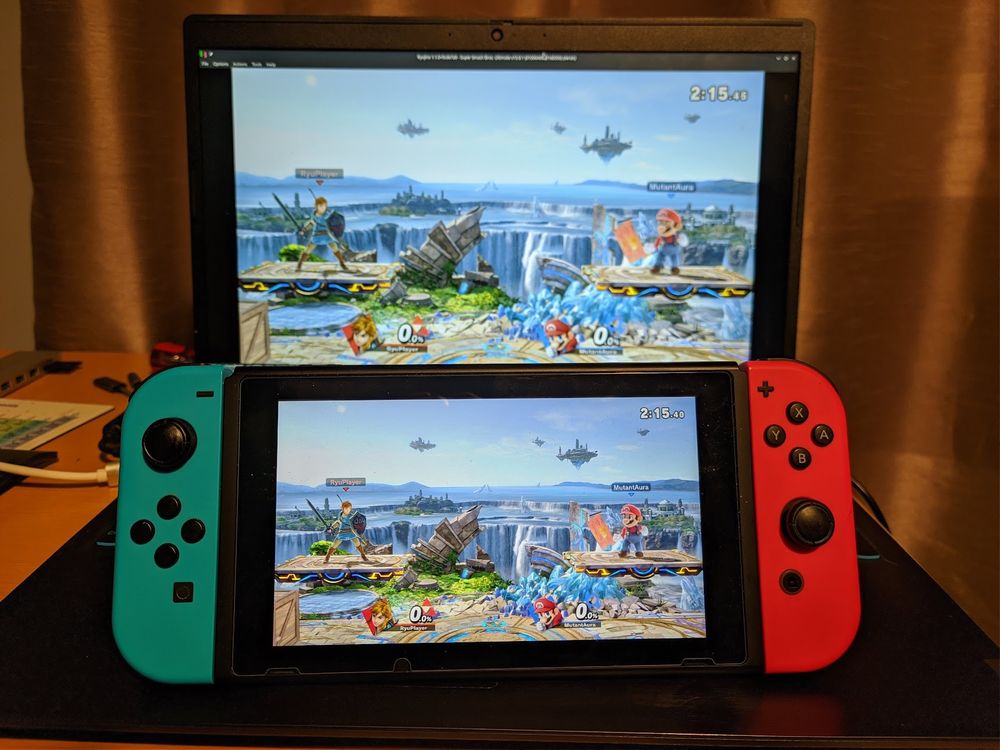 Key features are as follows:

Additionally, if you want, you can use Ryujinx’s new Avalonia UI: 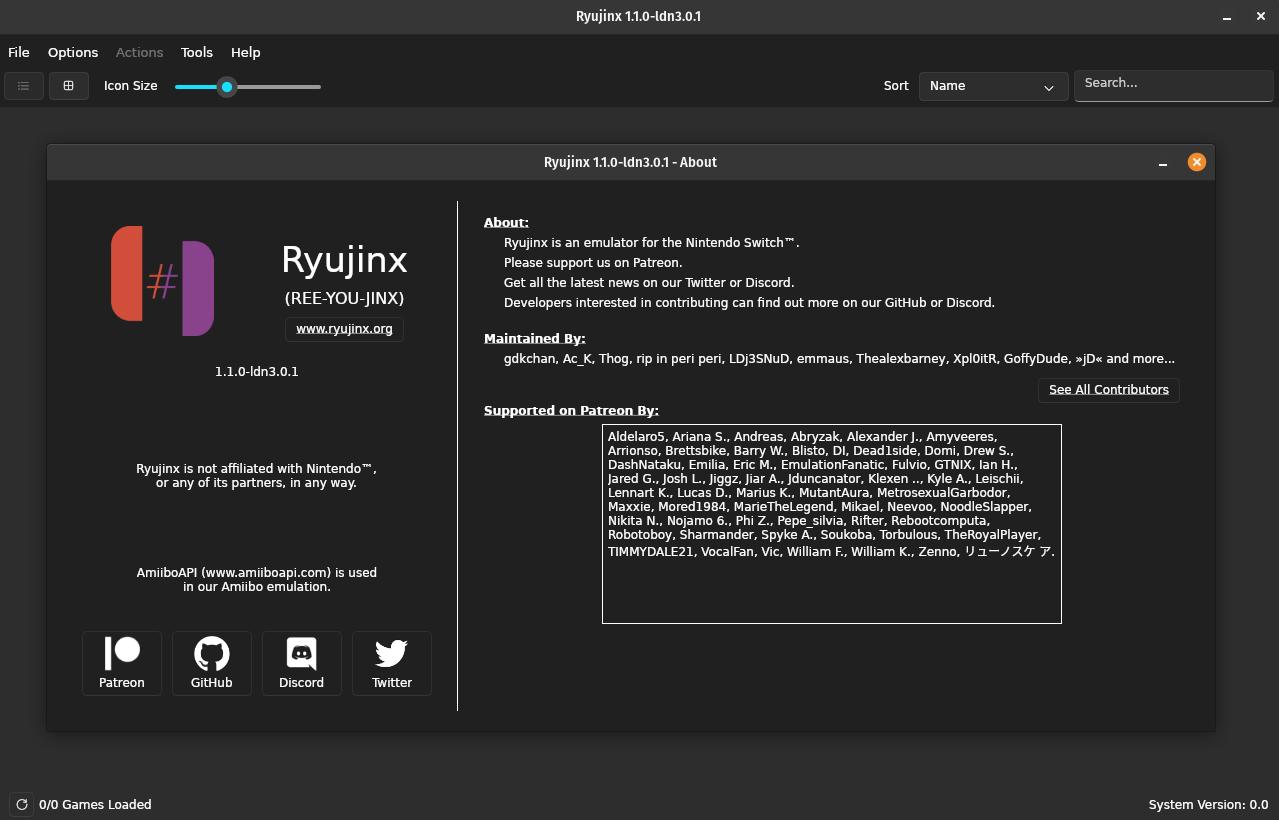 Awesome if you want an interface that’s a little more modern-looking.