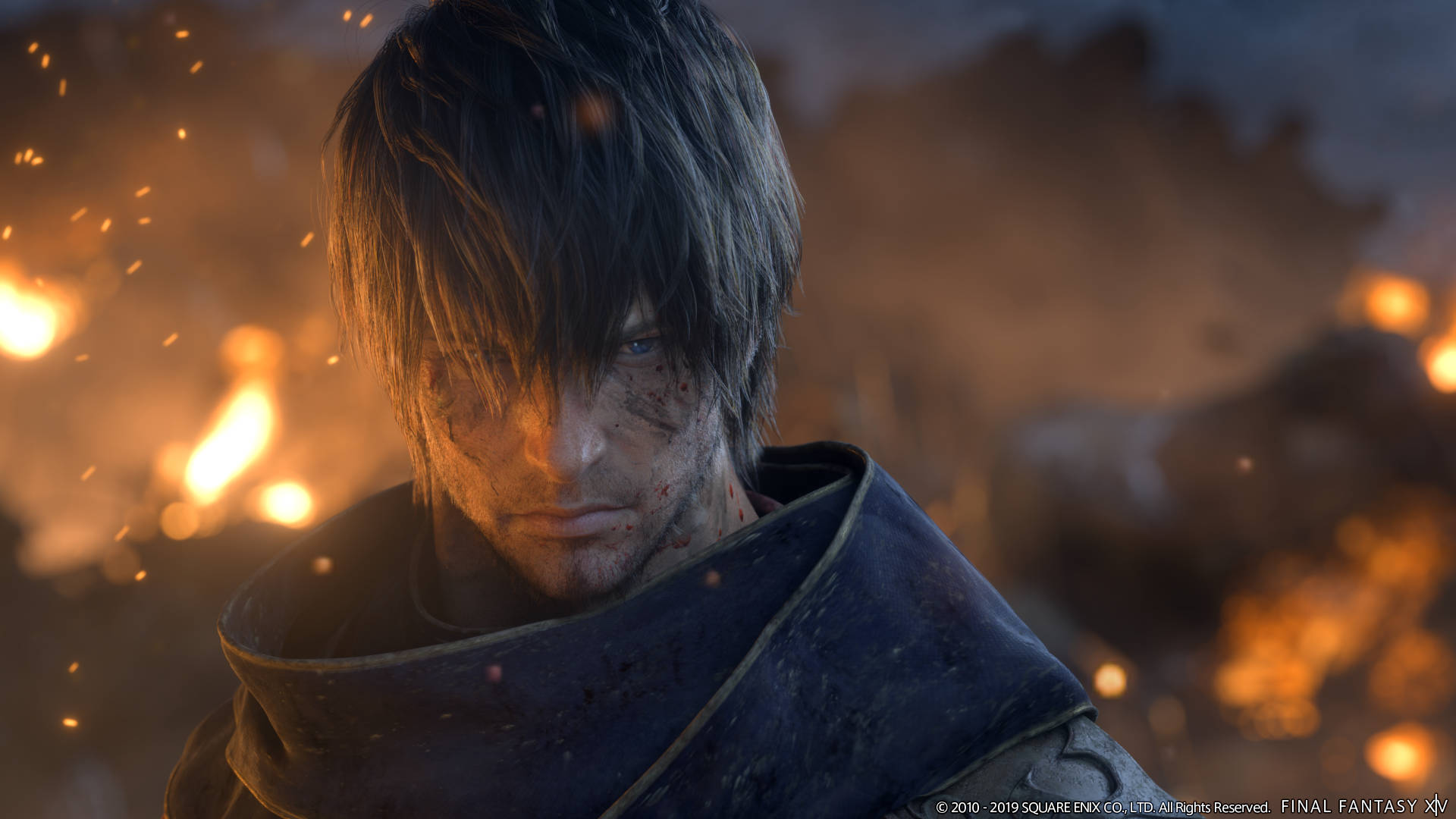 If Gabe is into something, he really means it. So when he says he’s a Final Fantasy XIV fan, he’s going to get down to business. Because now the regression with said game when using different Proton prefixes should no longer be an issue. And that’s the only game that was shown any favor with this update. Talk about dedication.

Gabe further showed his love for the RPG by adding a little extra special sauce for you Steam Deck fans out there. The on-screen keyboard should now automatically show up while using the launcher. Ain’t that somethin’ special?