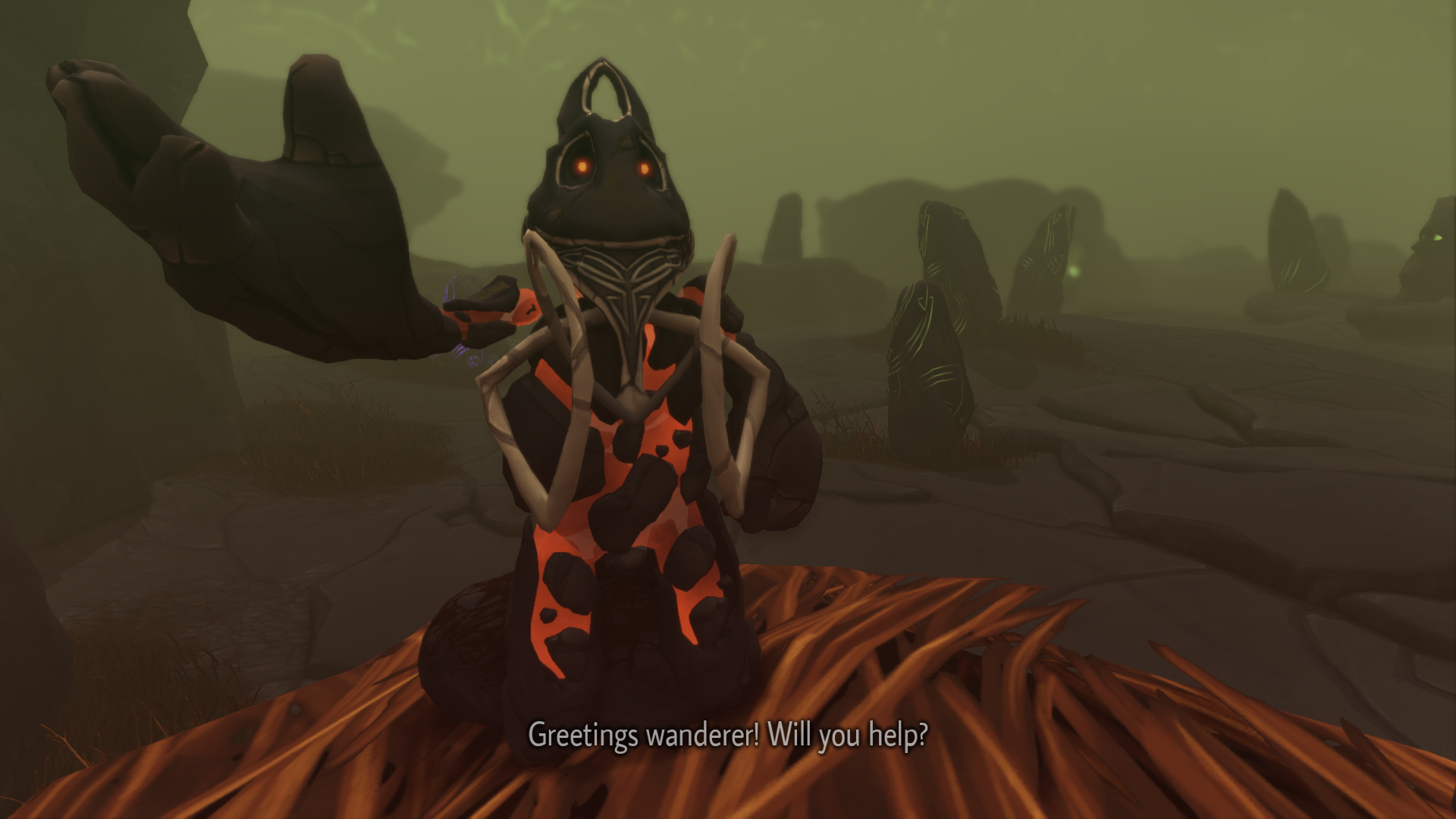 In addition to this, the following titles should now have proper video playback:

Some bug fixes have been added:

Additionally, copy on write is now used for prefixes on supported file systems.