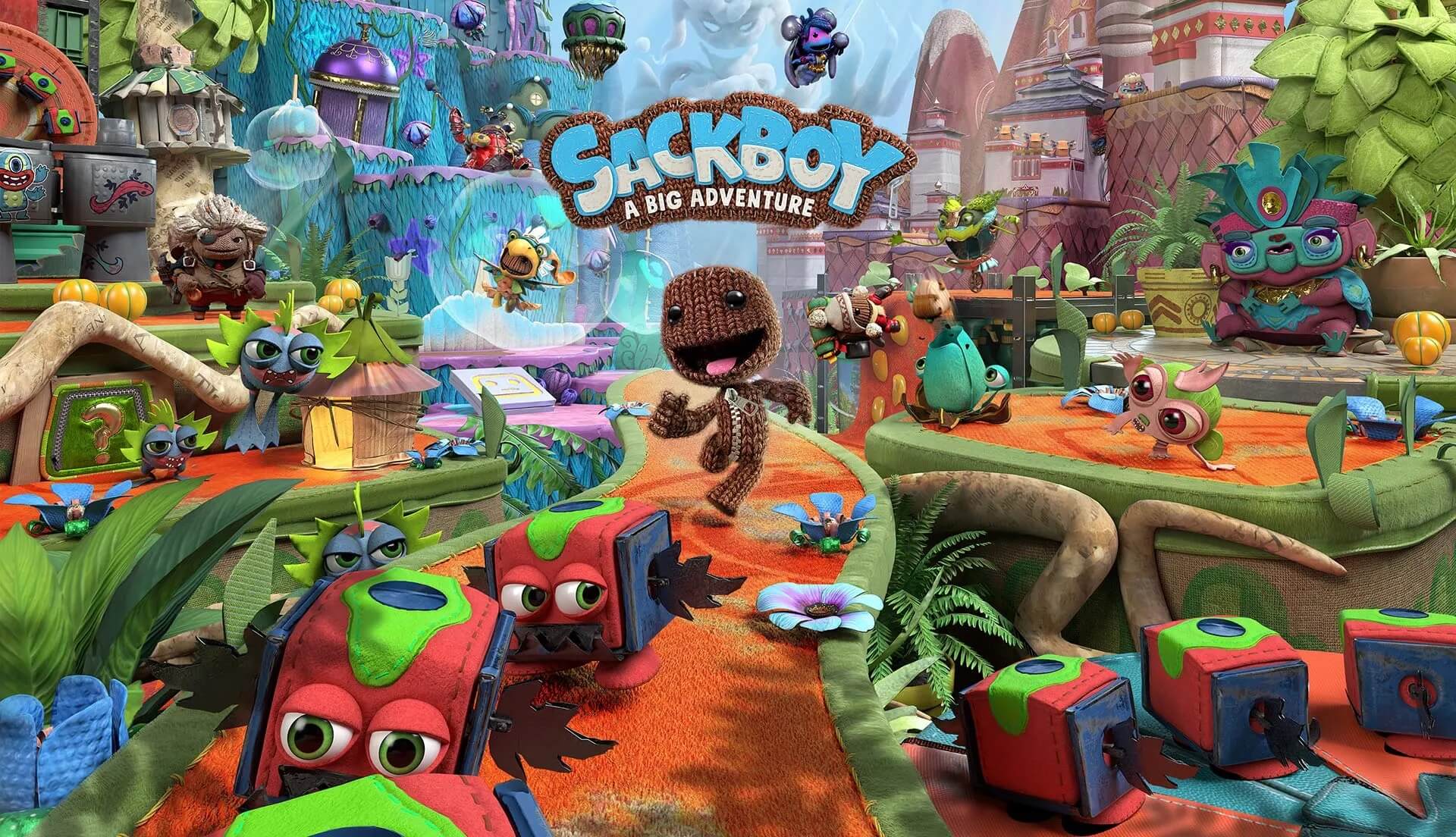 Yesterday’s Proton Experimental update mostly focuses on bug fixes. But in addition to game-specific fixes, we’ve got support for another game: 雀姬 (Mahjong ladies) – which, I believe, points to an anime board game. Hidraw has been enabled for Simucube racing wheels and Fanatec pedals. In case you’re not aware, hidraw “provides a raw interface to USB and Bluetooth Human Interface Devices (HIDs)” and is “useful for communicating with non-conformant HID devices which send and receive data in a way that is inconsistent with their report descriptors.”

Everything else in this update is related to bug fixes: