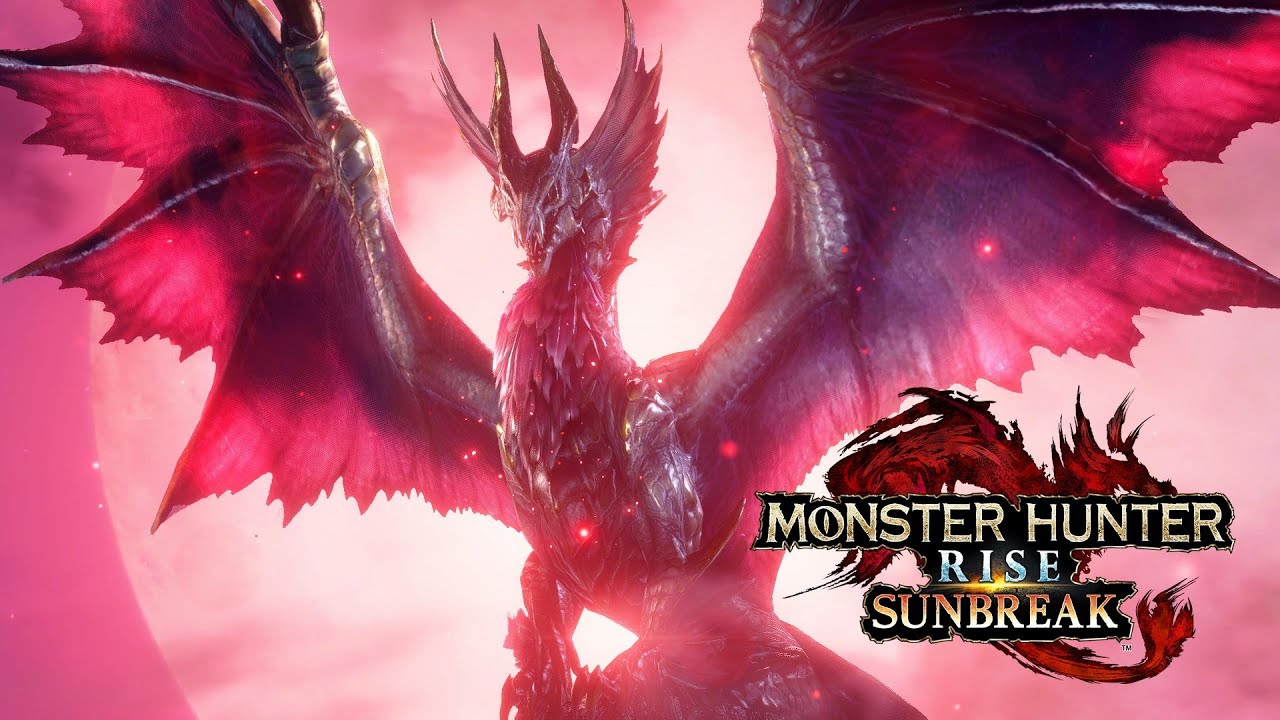 Proton 7.0-3 has now bumped to 7.0-4. Included in this update are seven newly playable titles:

Quite a number of bugs have been fixed, including game-specific fixes for Elden Ring, Final Fantasy XIV, and Civilization IV:

Some improvements have been made: