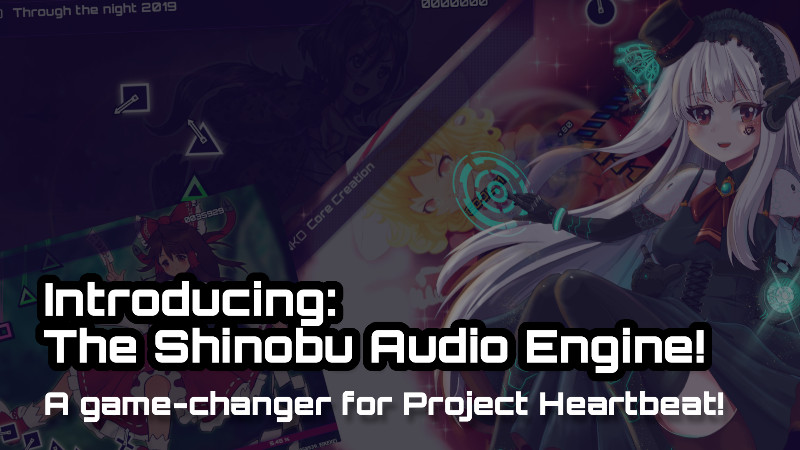 Project Heartbeat – a rhythm-based game available natively for Linux – recently received an update that, according to the developer, is “the single biggest update in terms of technical stuff we’ve done since the game was released over two years ago in March 26th 2020.”

First, a new song was added: “Love Sacrifice”. Next – and what is probably the biggest change – is a brand new audio engine has been incorporated into the game, called the Shinobu audio engine. The developer worked on this engine himself, and with it comes better performance, less demanding on battery, lower latency, smoother note movement, among other improvements! The developer claims this engine overhaul should now be “a more serious piece of kit that should be up there with the big names.” 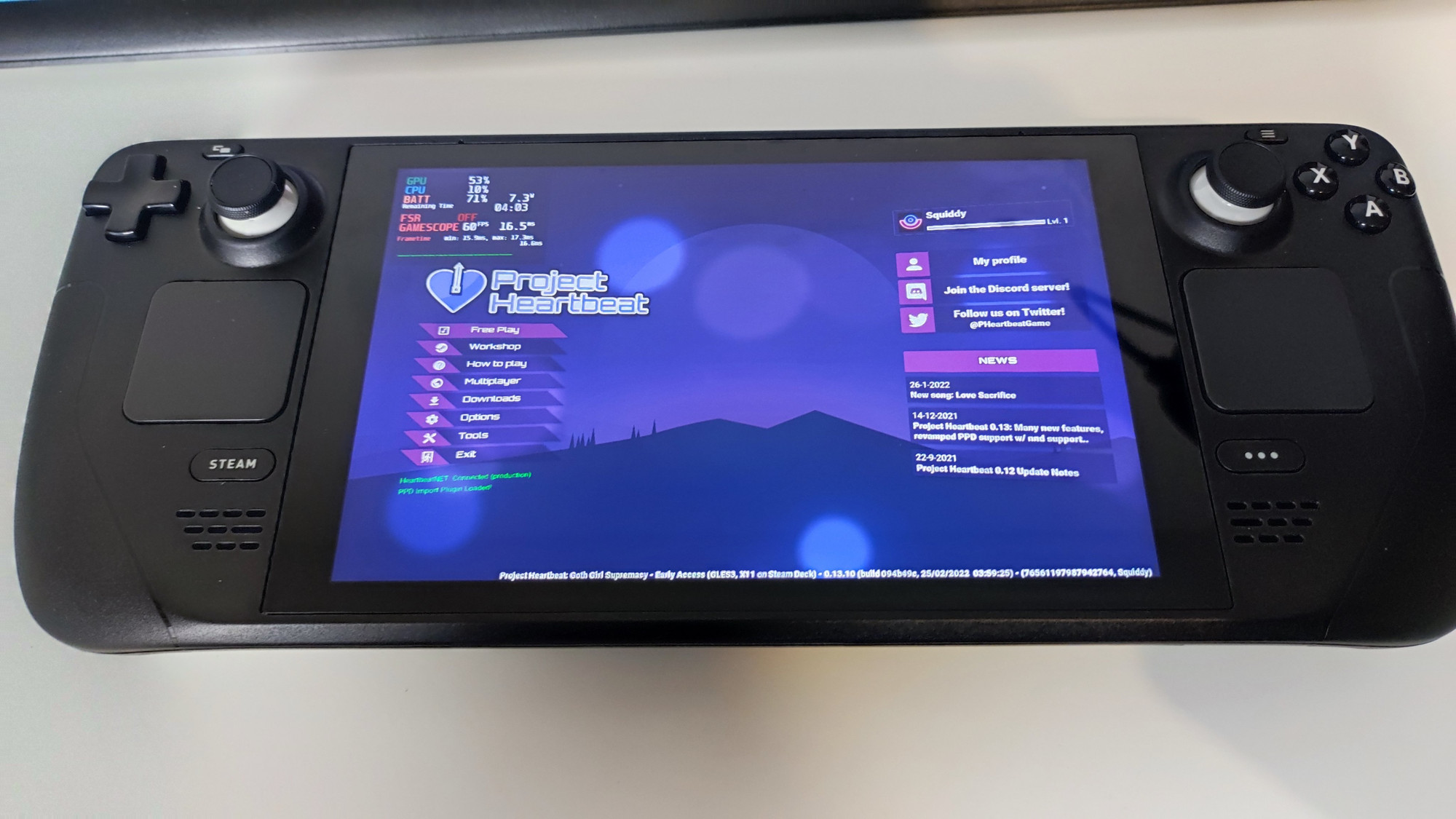 In addition, the workshop browser UI has gotten a makeover to be less cluttered, a random song button has been added, new sorting options are available, a re-worked practice mode, 1440p video support, plenty of changes to the song editor, a sloth of bug fixes, and many, many other additions. It’s a big update indeed!

The developer will still be working on the game after this. One of the things he mentioned is an “optional life bar.” This was one of the things I wanted to see in my review, so I’m glad he’s looking into it.

Project Heartbeat is available on Steam. Also, check out the interview that I had with the developer a few weeks ago.