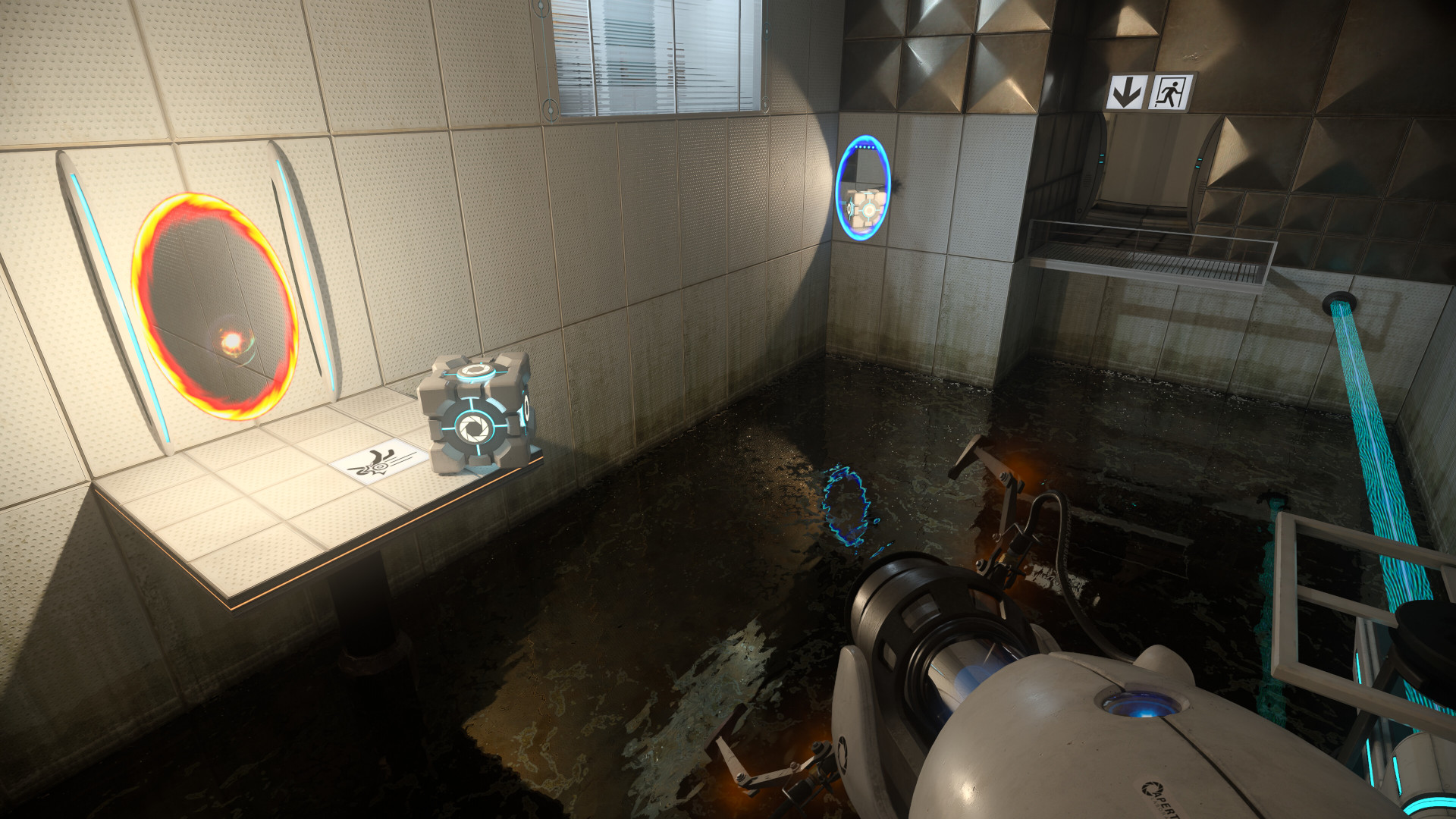 On Friday, both Portal and Portal 2 got an update. Both games upgraded to DXVK version 2.0. DXVK 2.0 brought with it memory management improvement, bug fixes, reduced shader compilation stutter, and plenty of other improvements. Portal 2, in addition to getting the DXVK update, also “fixed some controller input bugs.”

While it may seem like a small update, now my speculation gears are flowing. Portal with RTX is “coming soon”; sometime this month, but no word on what day. I had originally thought it was going to be on the 16th, since that was the same date the RTX 4080 launched, but that’s come and gone. Well, worse case scenario we’ll have to wait 10 days at most. I would say “Valve time” but since NVIDIA is primarily the one working on the ray tracing support, I guess it’s up to them when they want to release it. Since Valve rarely updates their games, to see this update is certainly a step in the right direction when it comes to supporting ray tracing.

See the patch notes for Portal and Portal 2 here and here.