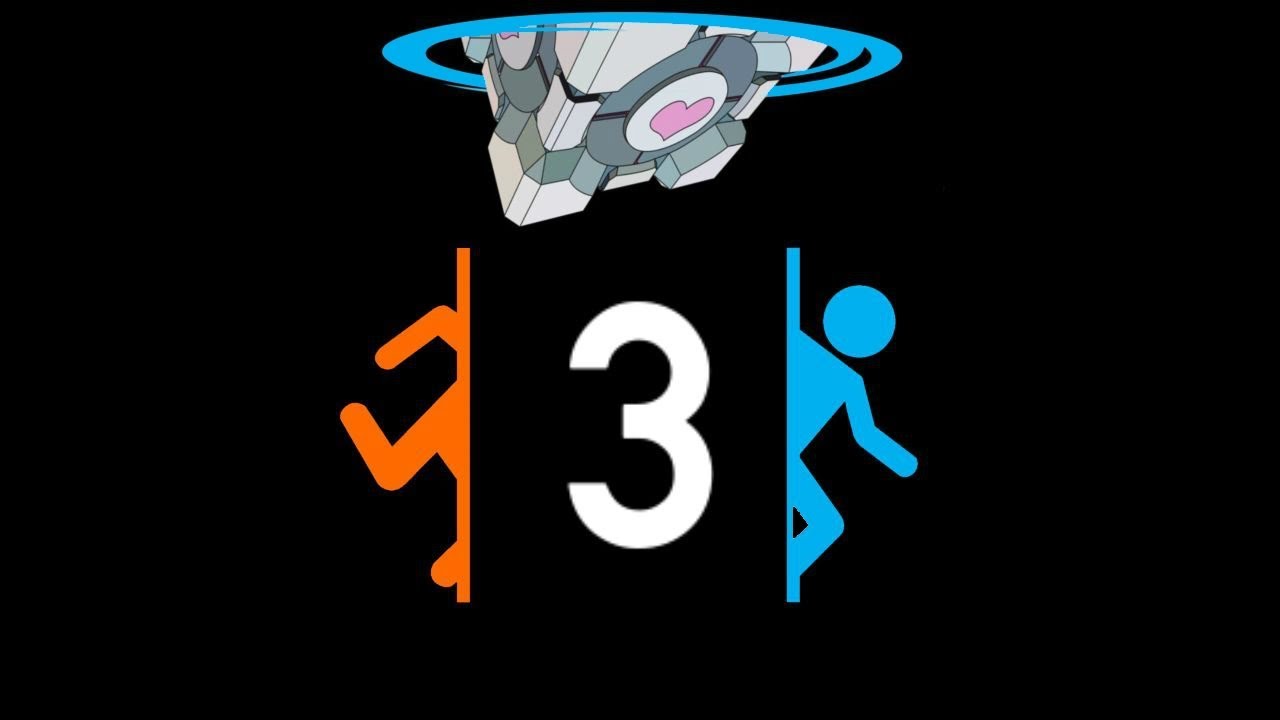 The podcast that Kiwi Talkz had with Eric Wolpaw – one of Valve’s writers – has been reported on by many media outlets. Specifically about bringing Portal 3 to life. “Let’s do it!” Wolpaw says. “I’m not getting any younger.”

But here’s the problem: Wolpaw doesn’t have much “power” at Valve. Someone higher up at the corporation would have to give the green light in order for them to even consider it.

Those were my thoughts after watching Tyler McVicker’s recent video. And based on Valve’s culture, I think I’m going to have to agree with him.

It’s been said many times over that Valve is a very strange company. Tyler has even admitted that even he can’t figure out Valve’s patterns from one day to the next. But there’s one thing we can narrow down: their business practice. 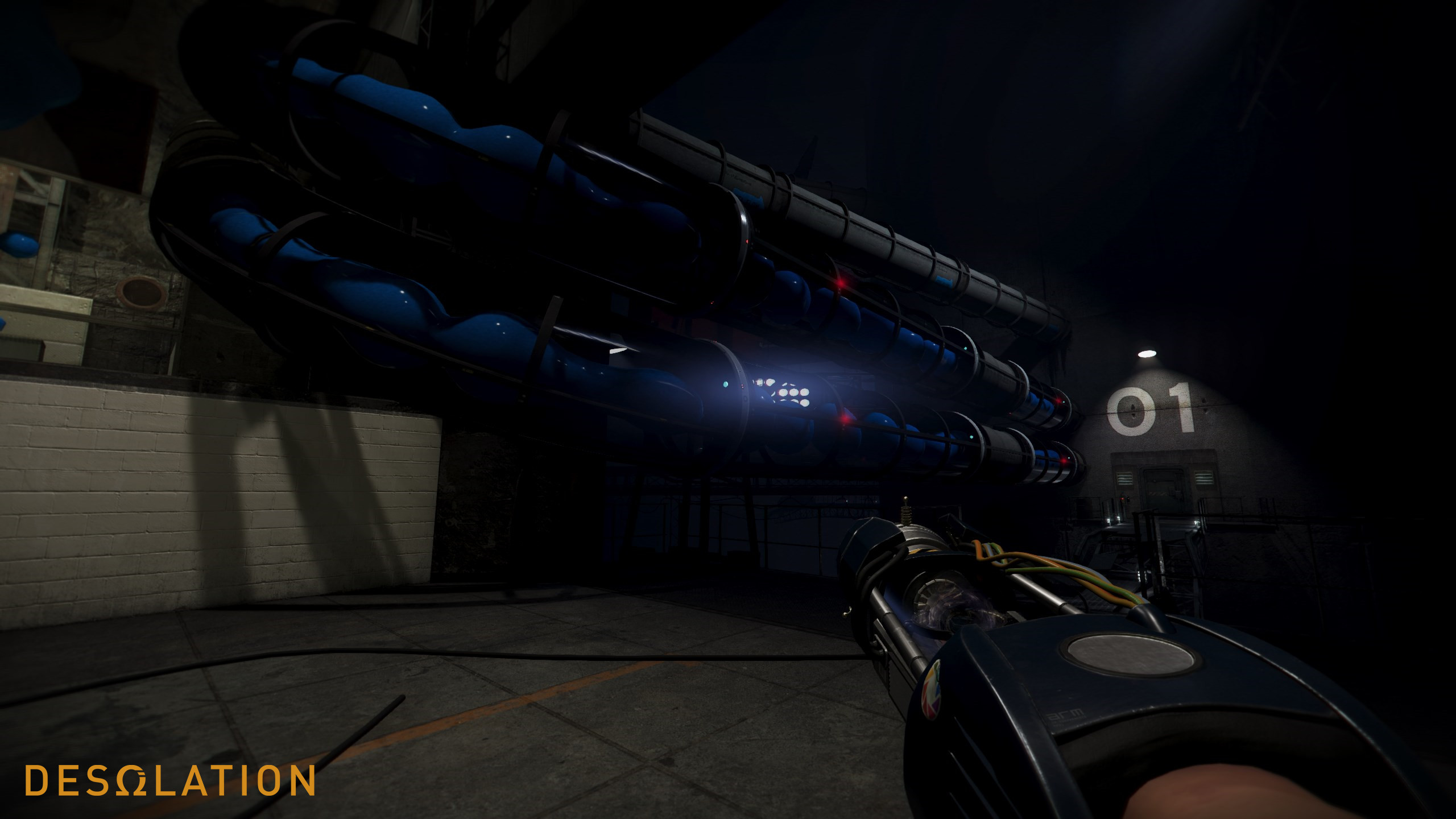 See, Valve doesn’t set aside budgets for their projects. They therefore need to be making as much money as they can. An easy way for them to do this is by selling cosmetics for CS:GO, Dota 2, Team Fortress 2, etc. As long as they’re making money that way, they have no reason to get out of their comfort zone. No doubt it would be great to see Portal 3, but as Tyler put it, that’s not going to give them the cash fountain that they get with cosmetics.

It’s therefore unlikely we’ll ever see a number 3 product by Valve (besides SteamOS). No Portal 3, no Half-Life 3, no Left 4 Dead 3. I don’t like being pessimesstic, but I also want to temper people’s expectations.

But the beauty of Valve is they offer the tools to the community to create their version of Portal 3. Like Portal: Reloaded or the upcoming Portal 2: Desolation. No, a fan-made mod isn’t going to have that same kind of magic if Valve actually made it themselves. But certainly mods extend the longevity of the Portal series. And it’s certainly better than not being able to create mods at all.