Yup, Pinebuds Are Actually a Thing 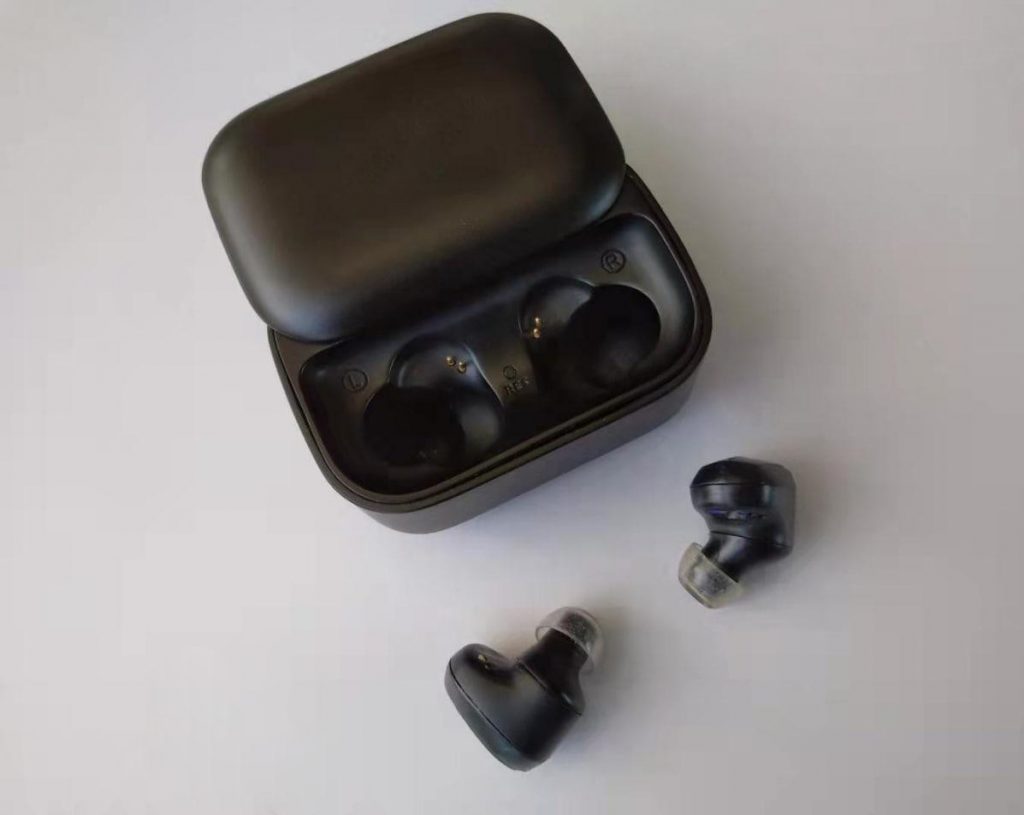 So, if you’re like me you probably read Pine64’s April Fools’ Day blog post and took it with a grain of salt. Well, in today’s blog post by the same company, Lukasz Erecinski clarified about that. No, the unicorns aren’t real, but the PineBuds are a thing. Wireless, Bluetooth earbuds that are similar to Apple’s Airpods (but with the probable exception of it being significantly less expensive, with the added benefit of customizable firmware). Proof of concept: 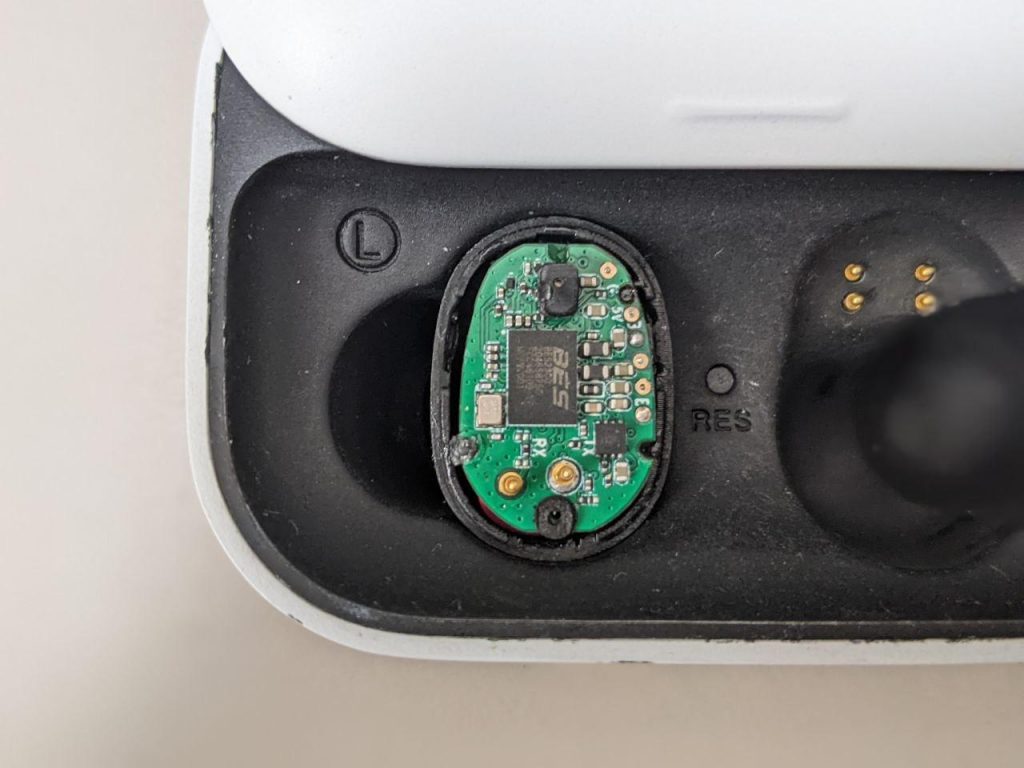 According to the post, the buds have similar features to those “on high-end in-ear headphones, such as ambient and environment noise cancellation” as well as a long-lasting battery (how long, the post doesn’t say). Three mics are situated in each earbud, and they can accept touch-based input. The cradle can connect to a PC via USB to flash new firmware; developers can modify the firmware to change touch controls or use “custom sound signatures.” The firmware can even be written in a way to allow the buds to act like a pair of hearing aids!

There will be more info to follow in next month’s post. I’m looking forward to trying these out myself (maybe I can try to get my hands on a “review” unit). There’s a ton of other news in Pine64’s blog post, but this was one thing I wanted to particularly highlight from it.