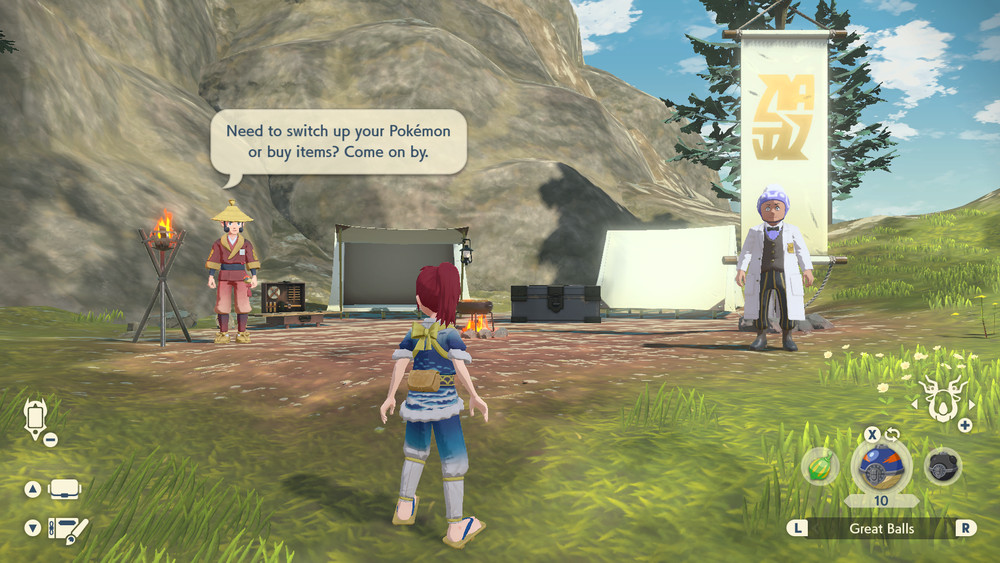 Ryujinx – the Nintendo Switch emulator – will no longer be supported on Windows 7, 8, 8.1, and even builds of Windows 10 from 2018 and older, beginning June 1st. After that, the emulator won’t even run on those systems. The development team mentioned in their Tweet that “it’s not feasible anymore” to support these versions of Windows. Their reasoning is as follows:

That, “among others.” “If you still refuse to run Windows 10,” one of their Tweets goes on, “consider installing Linux.”

Whelp, anyone out there who is using an older version of Windows now has plenty of heads-up notice to upgrade their OS. Or, of course, install some sort of Linux-based distribution, such as Pop!_OS, Fedora, or Arch. I bring this topic up because the Ryujinx team even mentioned that themselves.

All the more so to stay away from Windows.