Play Zelda: Ocarina of Time at 60 FPS, Natively on Linux 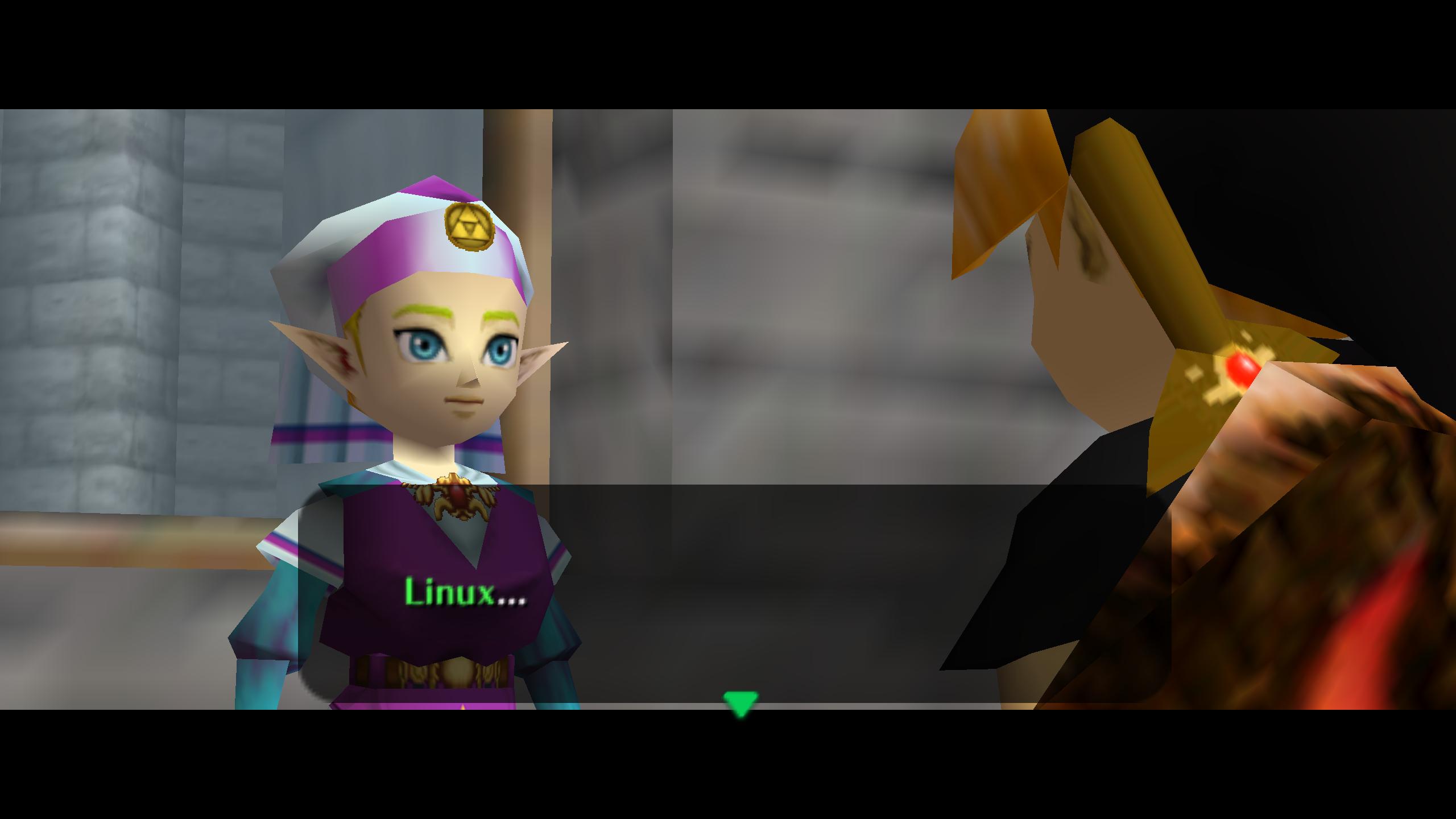 A project by the name of Ship of Harkinian (or Shipwright) converts your copy of Zelda: Ocarina of Time to a reverse-engineered PC port. I’m counting the days before Nintendo shuts the project down, but for the time being, with the PC port we can achieve: 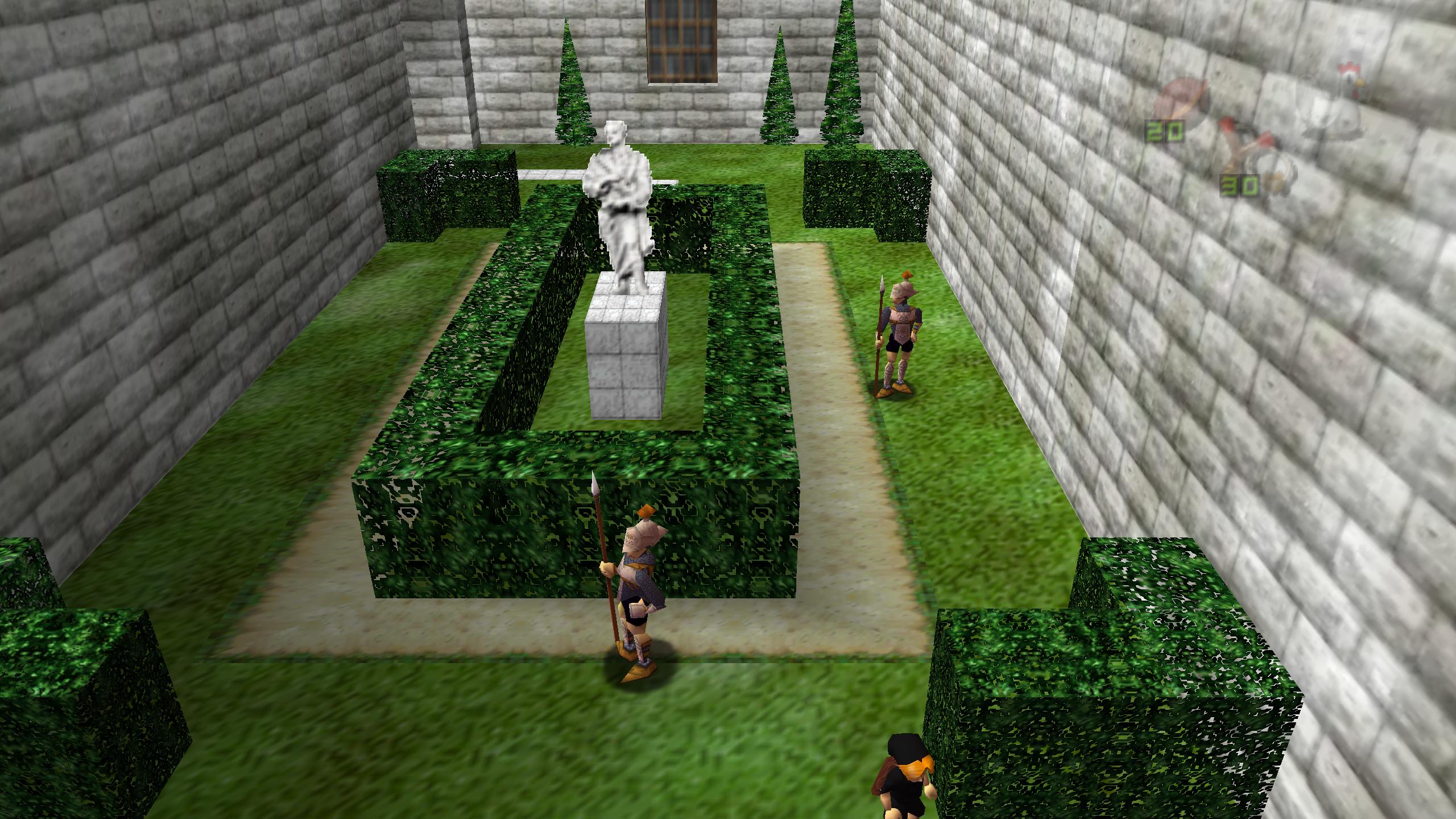 Last Friday the Ship of Harkinian YouTube channel uploaded a new video that goes over some of the new features that have come to the PC port. Save states and mods are now supported, as well as a few other things, but importantly, it’s now possible to compile and run the game on Linux hardware. I ran a test earlier today on Arch and it’s totally do-able.

I have to say, the 60 FPS experience is a bit jarring at first. We’re so used to seeing the game run at 20 FPS that it takes a bit of time getting used to the faster animations. I will say though, after adjusting to it, gameplay is so much smoother than it was before. 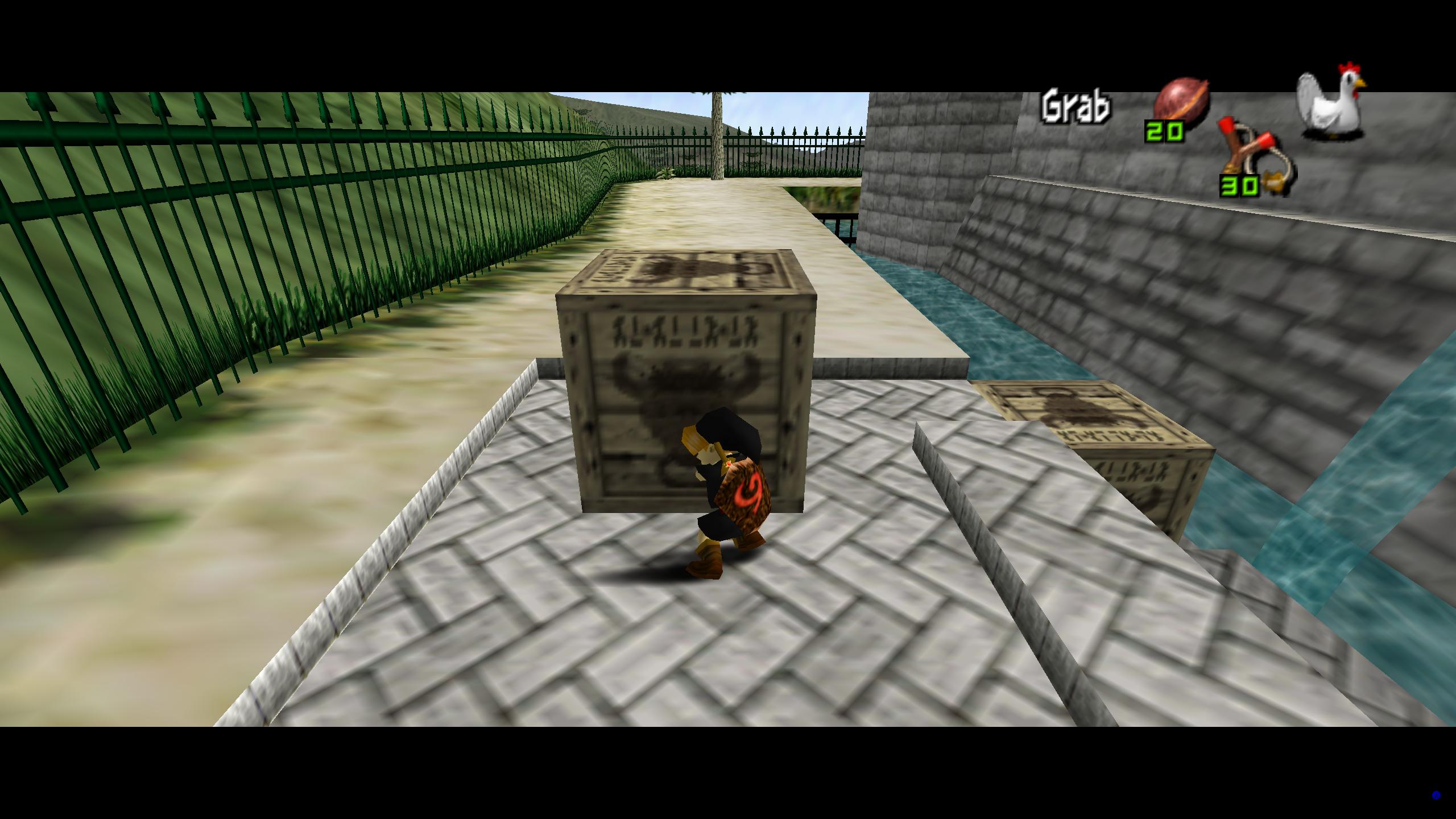 Their binary downloads are locked behind their Discord channel, but you can compile from source on their GitHub. Instructions can be found here. Building the project requires a Docker container, and the ROM that you own needs to be very specific. It has to be the ROM extracted from the PAL version of the GameCube disc.

It probably won’t be long before we see HD graphics and skippable cutscenes. I’m particularly looking forward to the latter. Then again, this is all in the hopes the project remains alive without the Big N’s interjection. 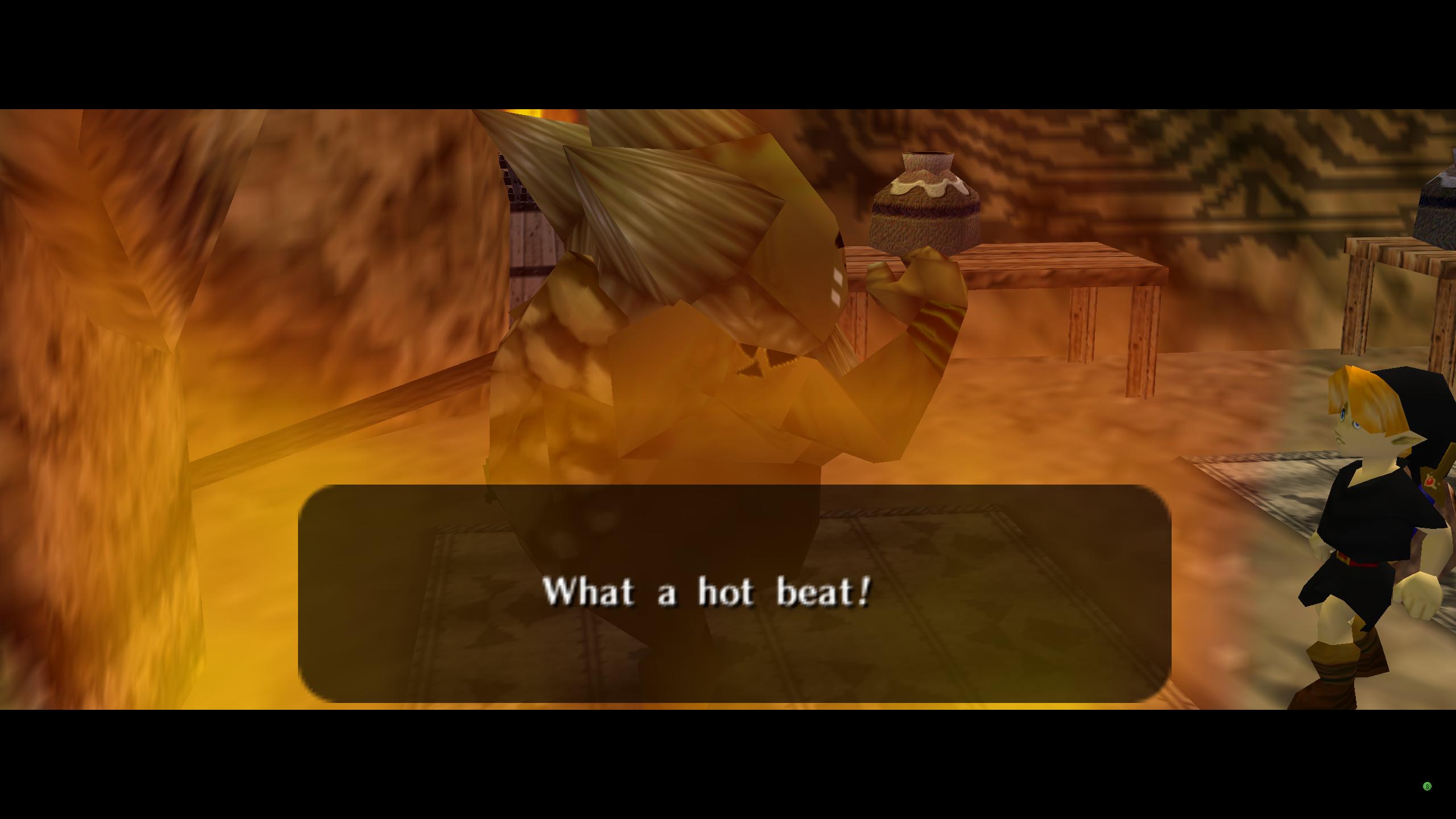