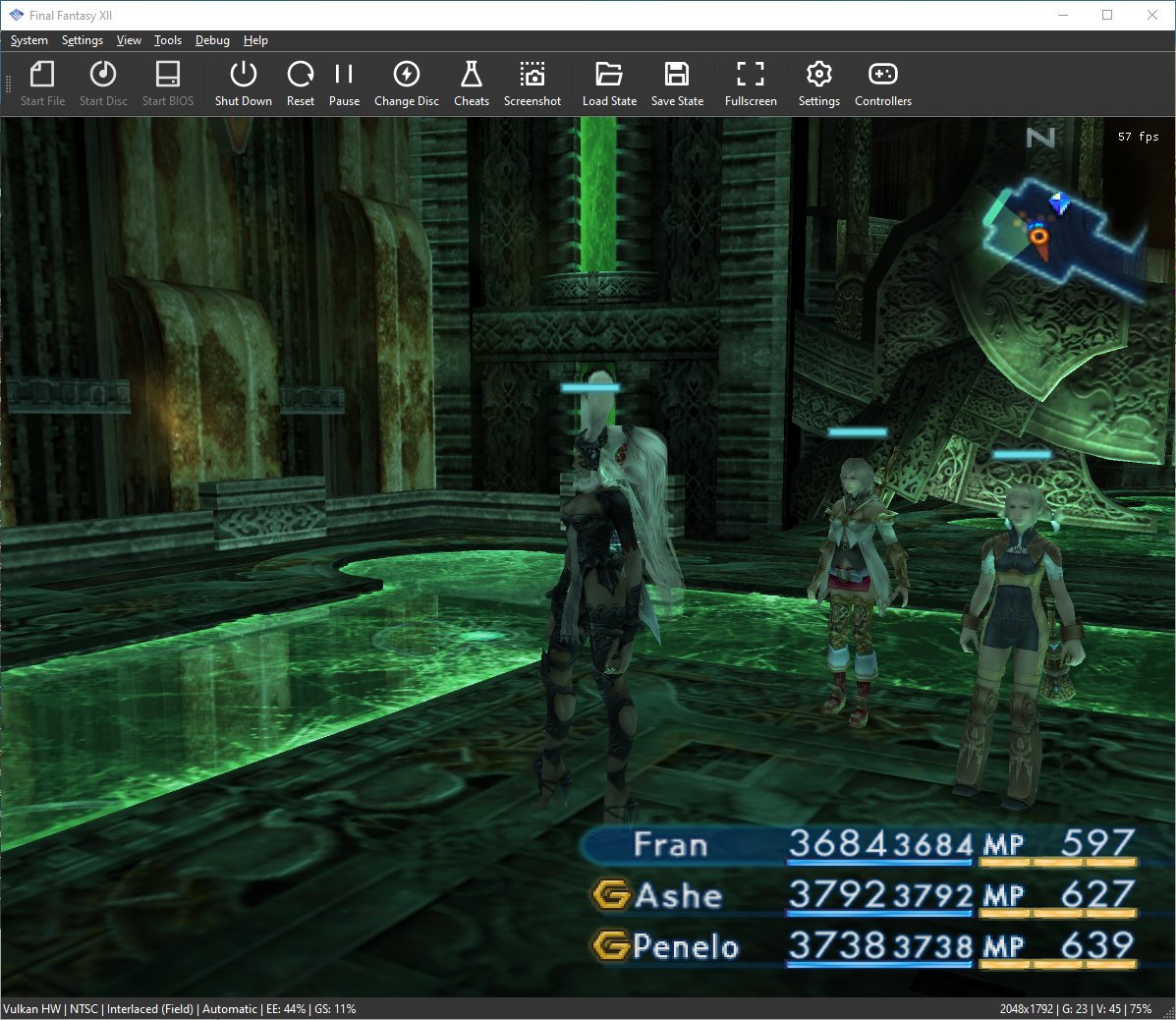 The PlayStation 2 emulator PCSX2 gets a much-needed UI overhaul. The wxWidgets library that the developers were using before has now been replaced with Qt. Now it looks much cleaner. If you’ve used the Dolphin emulator, you’ll notice the interface looks quite familiar: 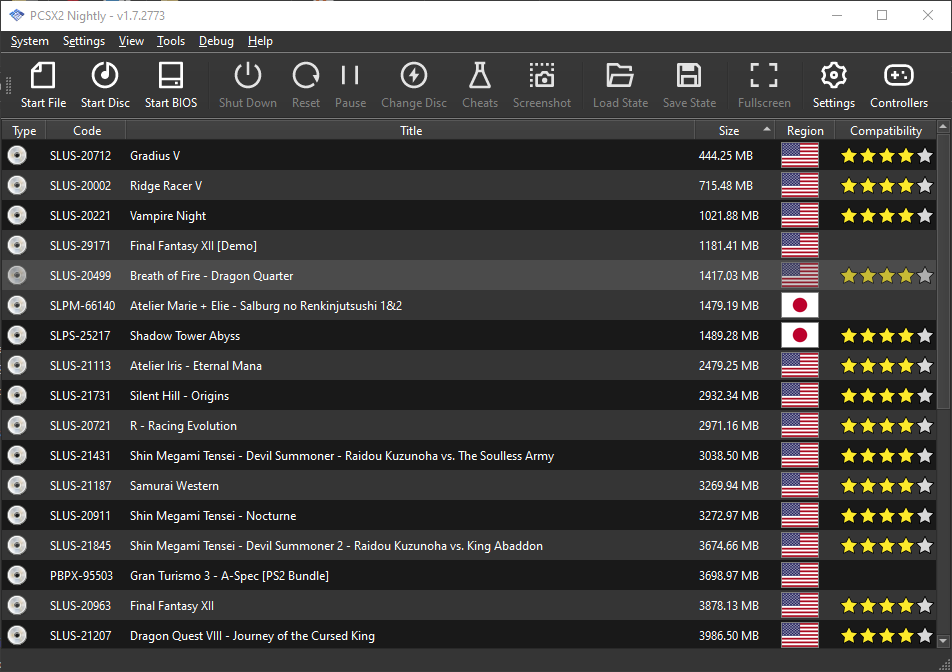 The controller setting interface has also been updated with this new UI library. Settings can now be set on a per-game basis, there’s an auto-updater, and there’s “native” support for the DualShock 4 and DualSense gamepads.

You can try these new features out by downloading the latest nightly build and running the emulator through Wine. Unfortunately the Linux and Mac versions are still using the wxWidgets UI, and I don’t know when or even if these versions will get the Qt makeover.