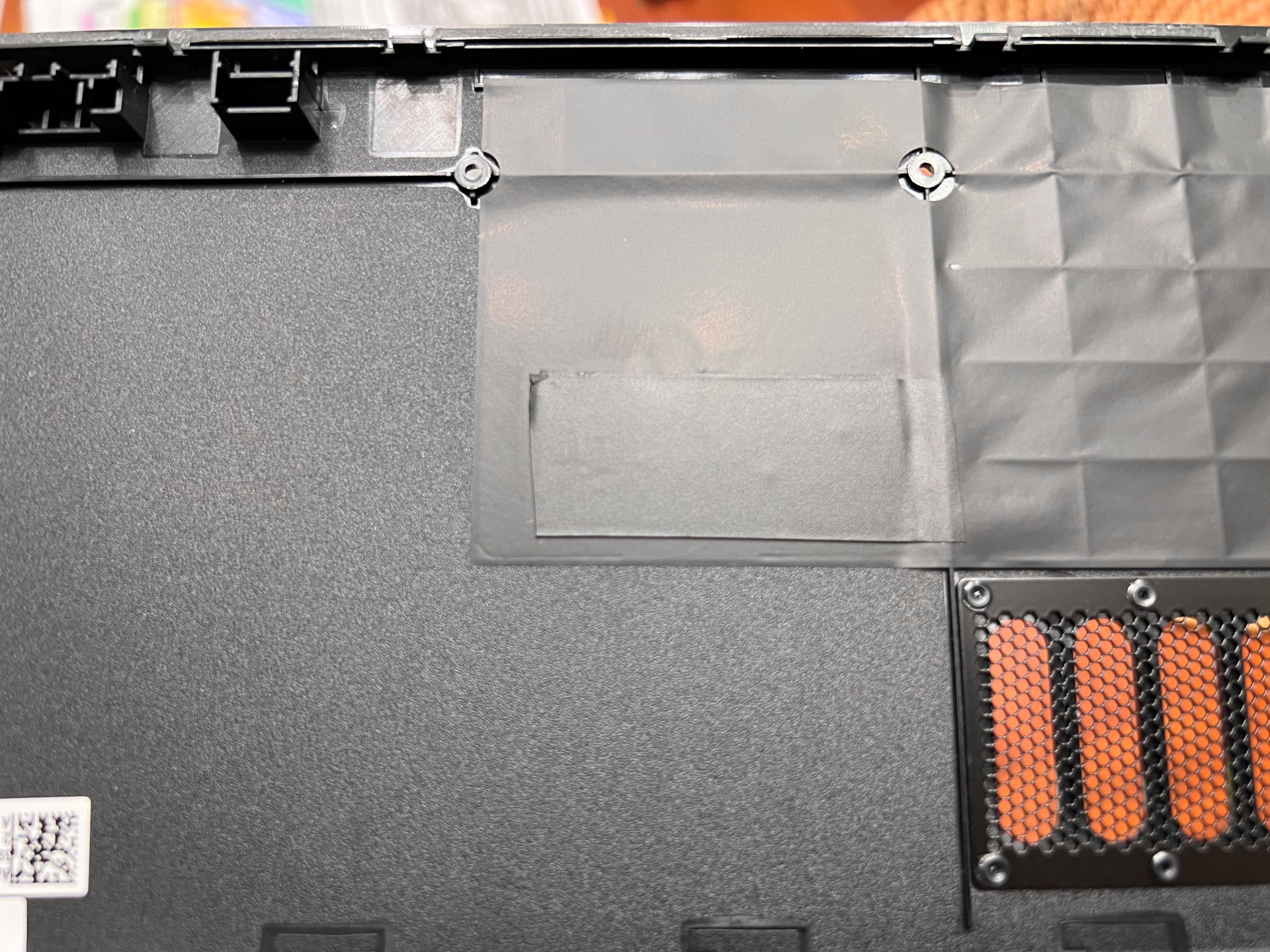 Though it has been confirmed that the Delta varient of the Steam Deck contains the whining fan noise, and though iFixit is trying to secure replacement fans, there’s a relatively easy fix that you can do right at the comfort of your own home, and chances are you’ll already have it available: electrical tape.

A Redditor made a post about it. They recorded before and after the fix. All they did was take the back plate off the Steam Deck (just eight screws) and put some electrical tape behind the Valve logo. Put the back plate back on and problem solved. Noise isn’t anywhere near as loud now.

They further went on to note that the thermals of the device weren’t affected by the tape, so no need to worry about that.

I still haven’t got my unit yet, but if I ever get a Delta fan I’ll be sure to apply this quick and dirty hack. Saves a lot more time and money using tape rather than ordering a different fan and waiting for it to show up. Who knows, there will probably be another wave of emails sent out tomorrow. Fingers crossed, but I don’t think I’ll get mine till the end of May; I checked the subreddit’s calculator and that was my result.