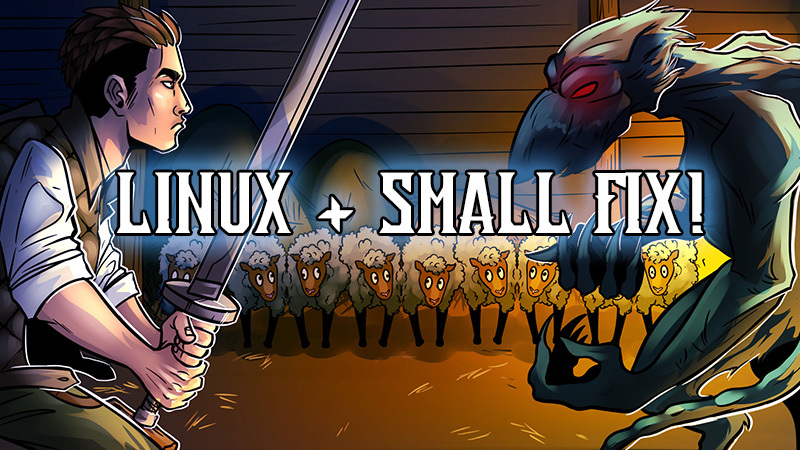 Looks like we’re starting off a pretty strong week. Two titles have either received a Linux version or will be in the near future, and two titles have received Steam Deck support. Psychonauts 2 should be releasing on Linux later this week too if everything goes according to plan.

Swordbreaker: Origins now has a native Linux version, and along with the update came a few fixes. Casebook 1899 is an upcoming point-and-click mystery adventure; the demo will come on May 31 with native Linux support. The full game will have Linux support as well.

I guess the Steam Deck really has kicked off getting more and more developers on board with supporting it, just like James Ramey, president of CodeWeavers had predicted!