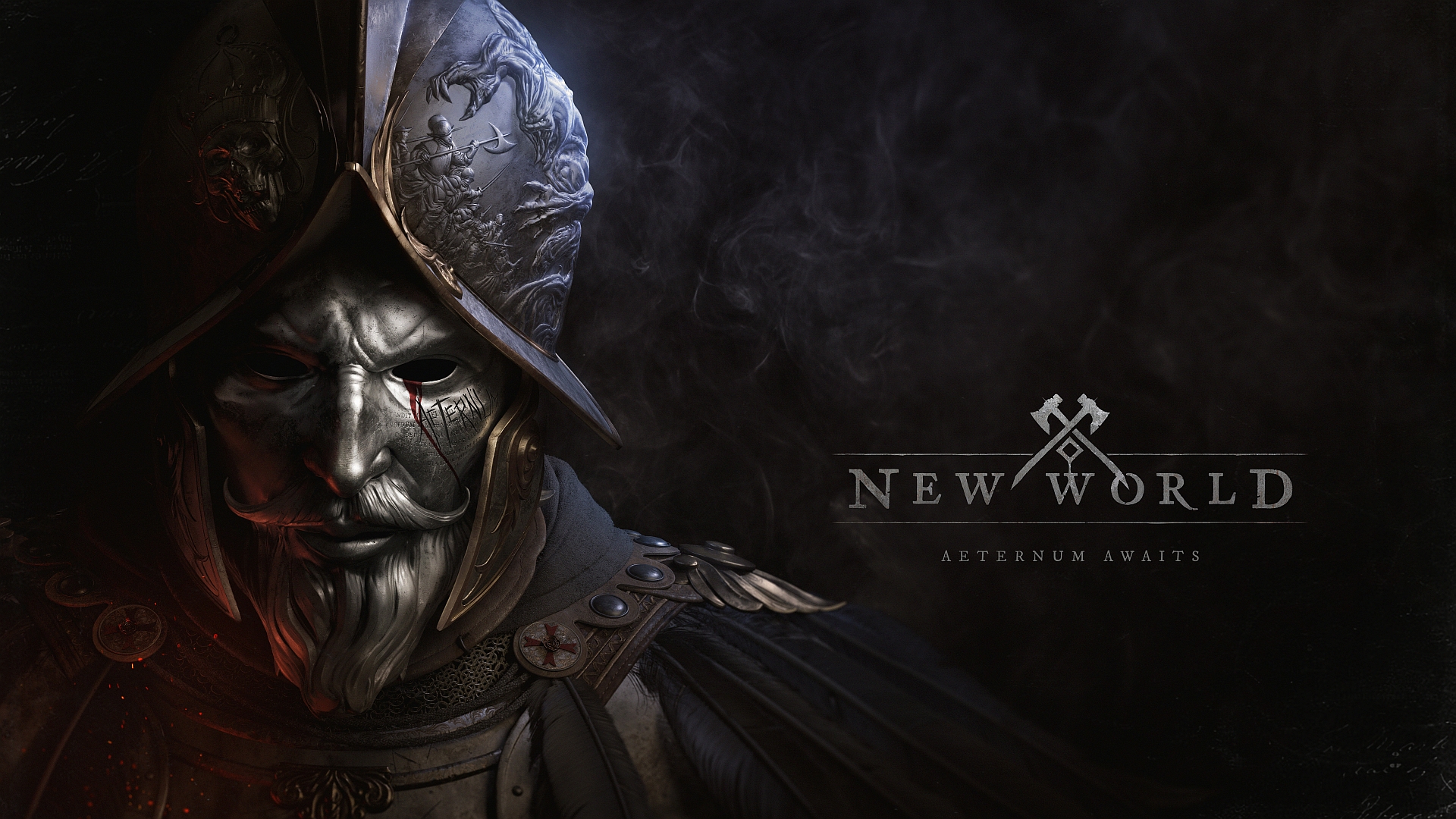 New World is a pretty massive hit. On Steam Charts, the game has recorded an all-time high of 913,027 players. Almost 18k have played as of the past hour.

For a while, the game couldn’t run on Linux through Proton due to the EAC it had. But it seems like that’s no longer the case. YouTuber CTRL ALT REBOOT got some footage of the game running on Linux Mint.

The Reddit post mentions “after Apex Legends was patched for EAC on Linux, it seems that now New World got the same treatment,” and noted that the game runs “fairly well” with some stuttering here and there (probably shaders getting compiled). Welp, I guess we can add a couple thousand more players to the game, thanks to New World being compatibile with Proton.