Buying a MicroSD Card for Your Deck? Here’s Some Tips 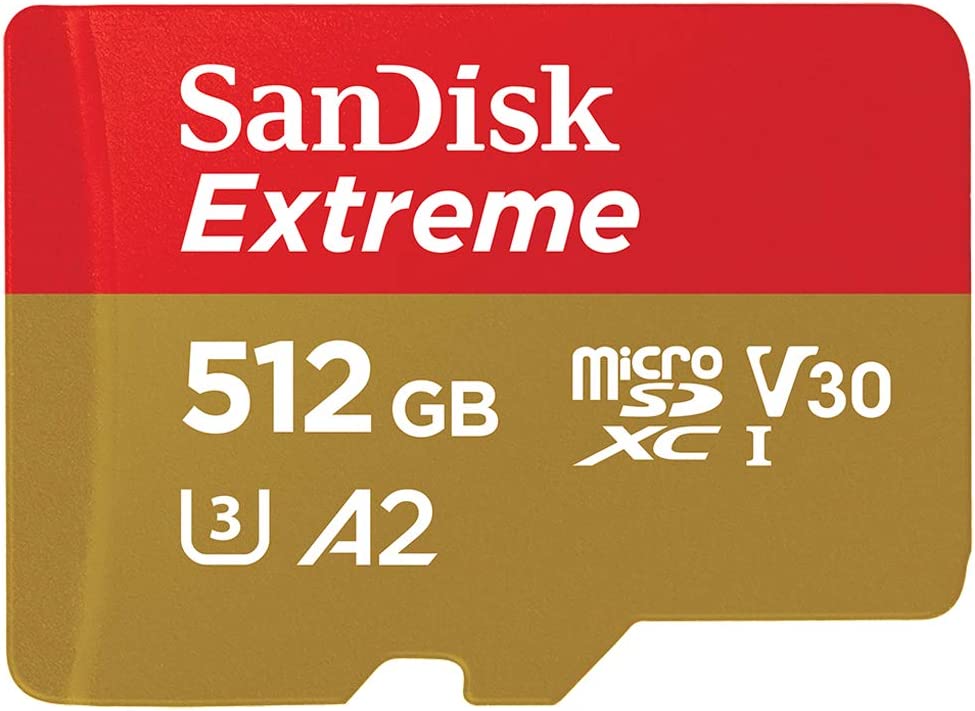 Though r/SteamDeck is littered with pictures of people showing off their Deck or asking for a support request, there are occasionally some useful posts there. One such instance is what you should be getting when buying a MicroSD card. And I feel it’s important enough to mention it here, since I talk about the Steam Deck pretty frequently and some don’t know what they should get.

You should be getting a U3 A2 UHS-I. Here’s a breakdown of all that jargon:

Newer MicroSD cards may have a “V” followed by a number, such as “V30.” This is something that you don’t really need to worry about, as it only describes the speed with which the card can record video.

The poster then describes what kind of brands you should be looking for: SanDisk, Lexar, Integral, or Samsung. Apparently some Samsung cards may not be as reliable when it comes to sequential speeds, however.

Finally, test the speed of your card once you get it with KDiskMark. Available as an AppImage.

Read other posts
← Slippi 2.5.0 Released, Adds Desync Detection and M-EX Support Got a OneXPlayer Mini? You Might Find This Useful →