A Game Developer Sheds Light on Linux Versus Windows Sales 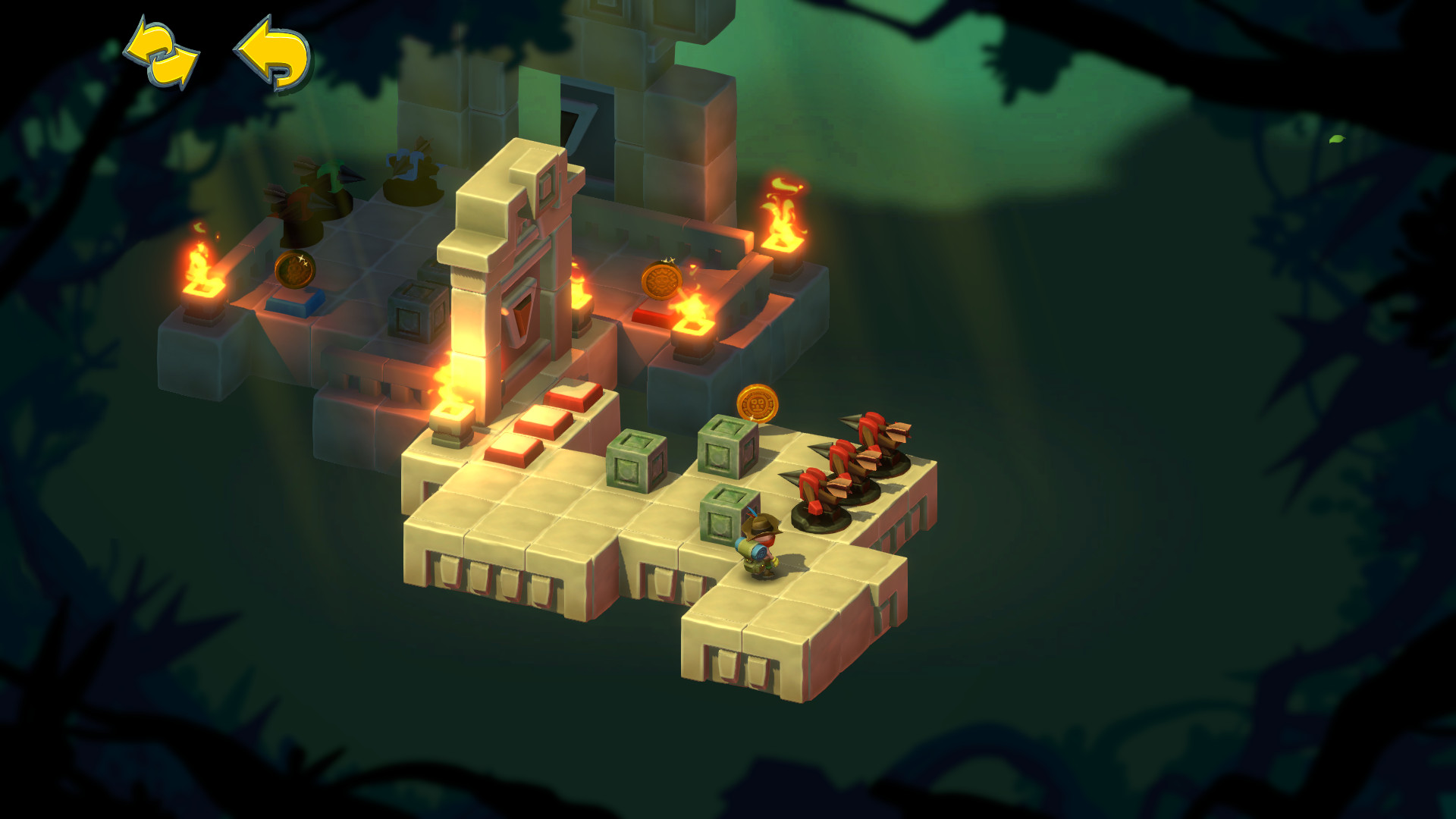 It’s not often that a game developer reveals the sales numbers for their games. But I noticed a Reddit post by the developer of the puzzle game Rob Riches who goes over not only the total sales of the game, but how many copies were sold per platform.

A total of 266 copies were sold. 237 of those copies were bought on Windows. 27 were bought on Linux. That’s a little over 10% of total sales! Strangely enough 2 copies were purchased on Mac, even though the game doesn’t have a Mac port. (The customer probably bought it on a Mac and hoped that someday the game would get a Mac port.) The developer took note of this and said that having the Linux version “definitely makes the effort seem worthwhile.” The fact that the game never got any refunds from Linux users suggests “there’s unlikely to be any big Linux-specific bugs that made people return the game without notifying us, which is great.”

Just when I was going to ask the developer how the process of bringing Rob Riches to Linux was, he further goes on to say in his post:

Making the Linux build itself worked out of the box with Unity. There’s a tiny bit of work to test on Linux since I primarily use Windows (with dualboot Linux), but other than that it’s been fine.

He goes on to mention one bug that was specific to Linux: the Unity InputSystem. A user on Ubuntu 18.04 had reported that the keyboard layout was incorrect, but it wasn’t much of an issue since it doesn’t impact the way the game is played. 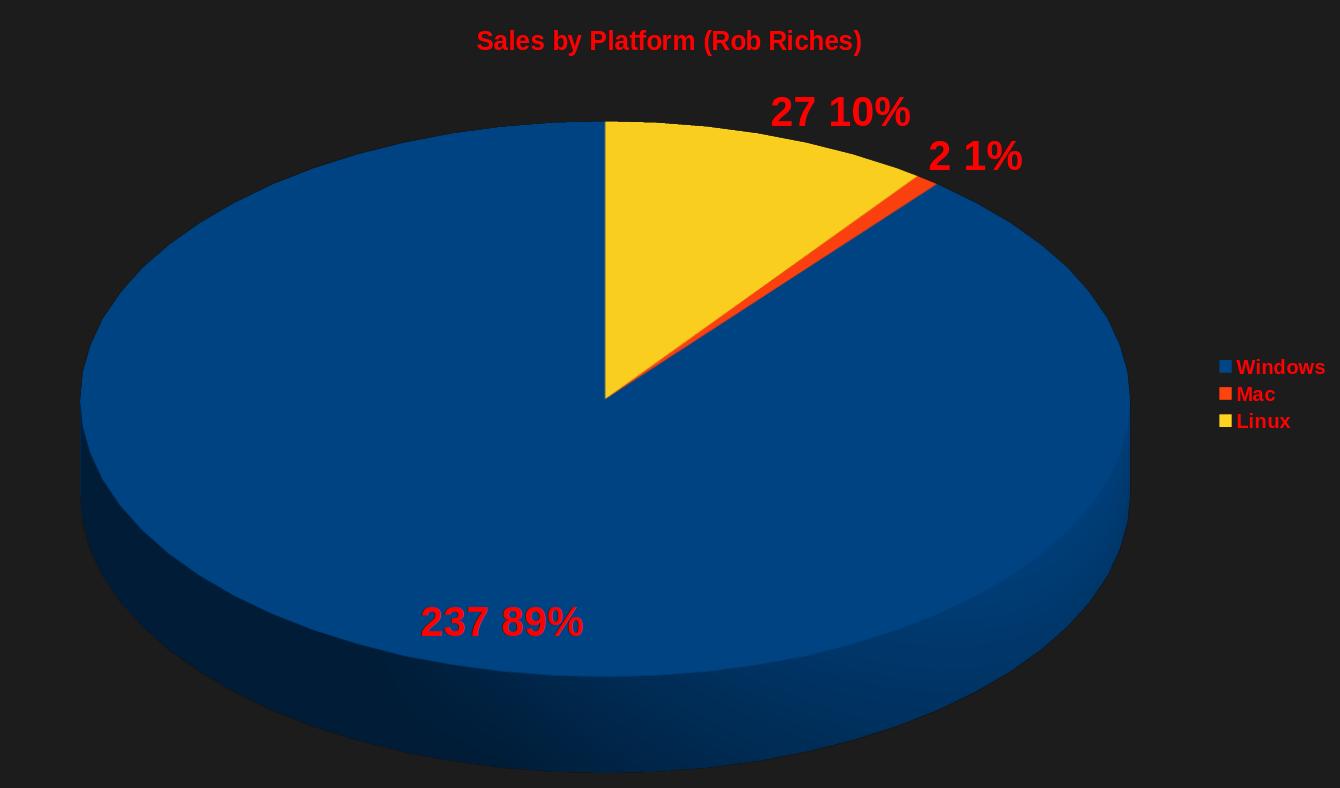 There’s one other thing that I wanted to highlight from the developer’s post:

I’m positively surprised how pain-free Linux with Unity has become. I’ll definitely argue for supporting Linux in the 3D platformer we recently started working on. It’ll be interesting to see how Unity handles building burst compile and compute shaders on Linux, but it’s listed as supported so hopefully there will be no issues there.

So there you have it. Bringing a game to Linux, particularly with the Unity game engine, is pain-free (or it should be, in most cases), and this game in particular got over 10% of sales on Linux. Is it worth porting over? Absolutely!

Have a look at the dev’s post for more info. And definitely check the game out on Steam if you want to support those who support Linux.

Read other posts
← No, Portal 3 Probably Won't Happen How to Use Smash Ultimate Mods with Ryujinx →