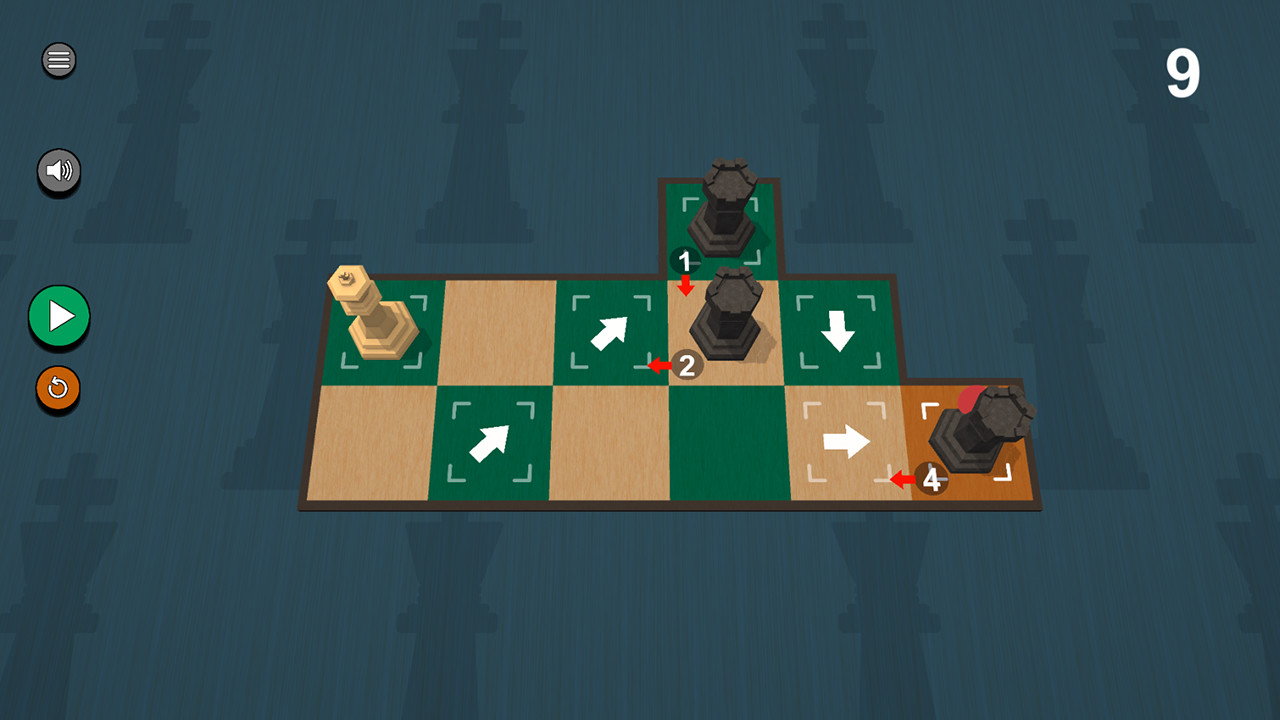 I have been informed of a bundle of games on Steam that are all available natively for Linux. It’s called the Linux & Chill bundle. It consists of six titles, ranging from a Chess-like game to unraveling colorful, abstract designs one color at a time. Seems like it mostly consists of puzzle-like games. Per the description from the Steam store page:

A bundle for those who are often forgotten. From developers who care for Linux users and want them to chill while playing a variety of relaxing games. 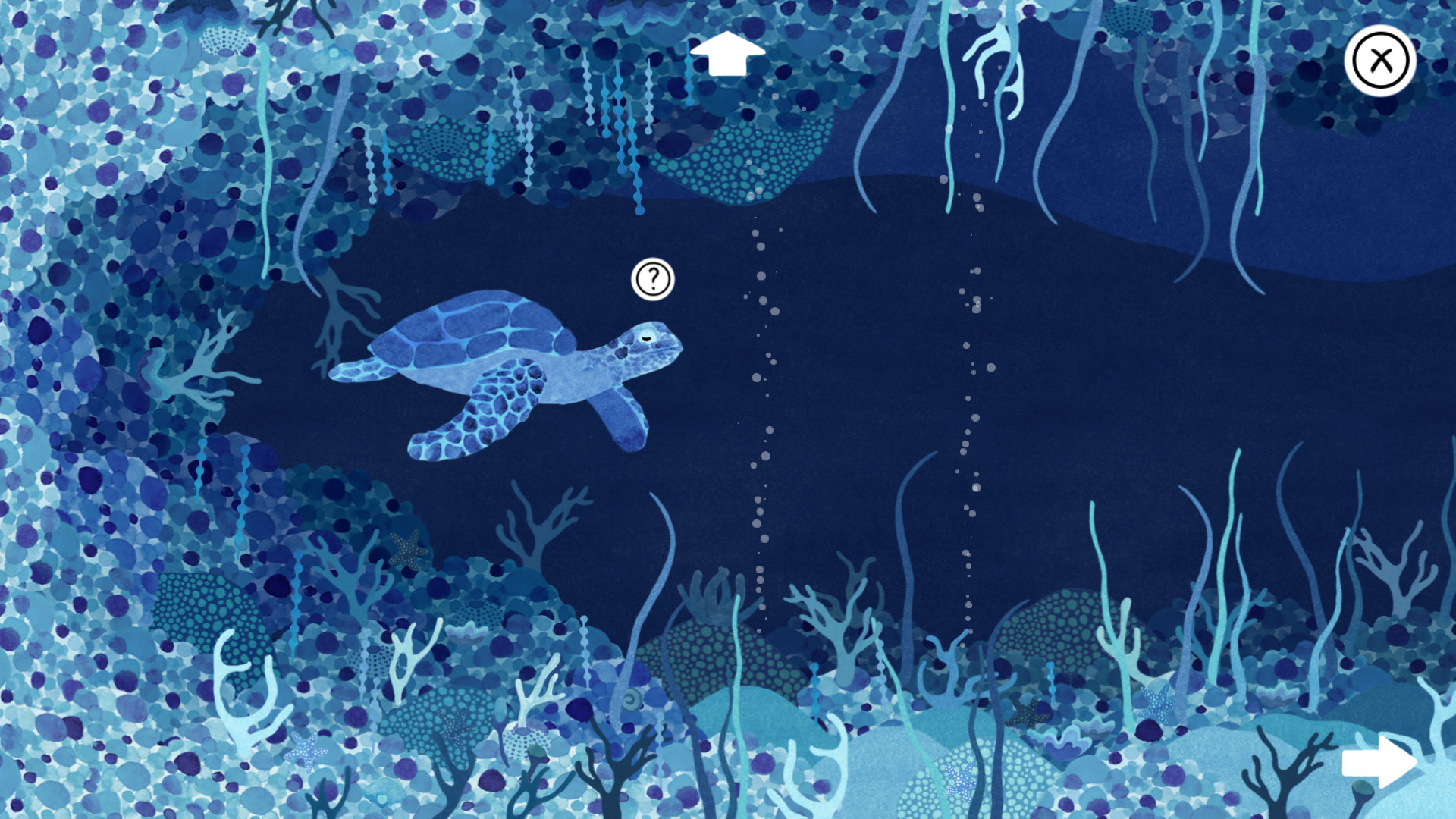