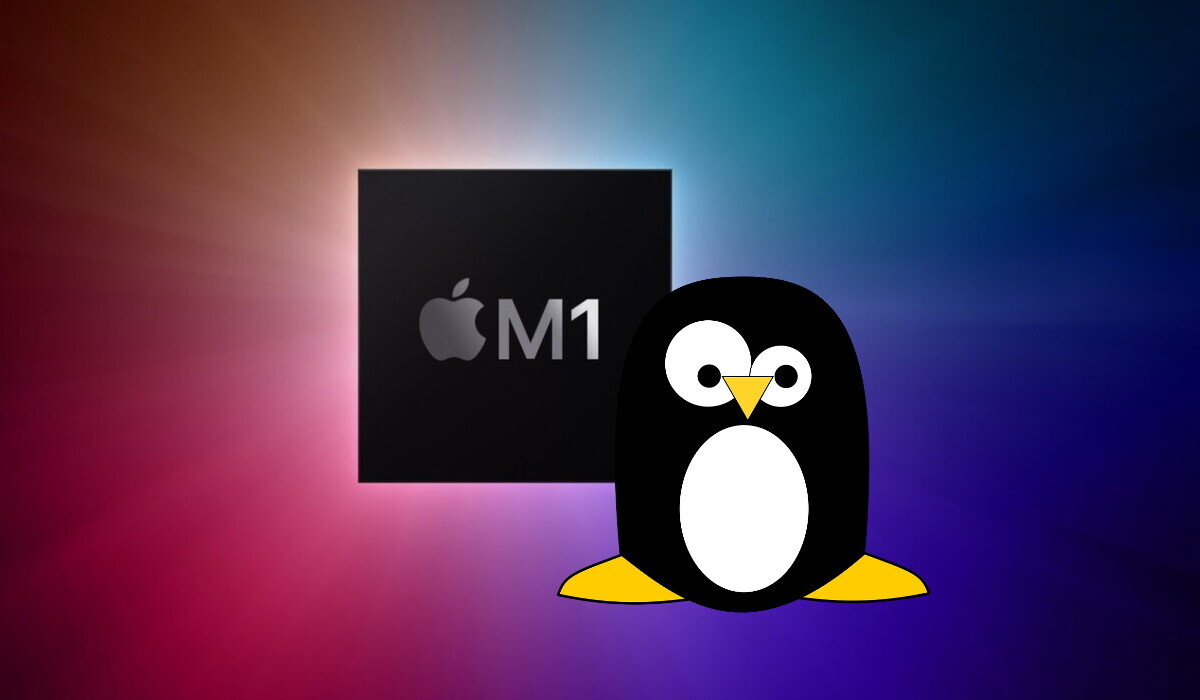 The most interesting part here is that I did the release (and am writing this) on an arm64 laptop. It’s something I’ve been waiting for for a loong time, and it’s finally reality, thanks to the Asahi team. We’ve had arm64 hardware around running Linux for a long time, but none of it has really been usable as a development platform until now.

Check the three-page-long article from Phoronix to see the rest of the changes made. Hopefully Arch will pick this update up in the next few days.