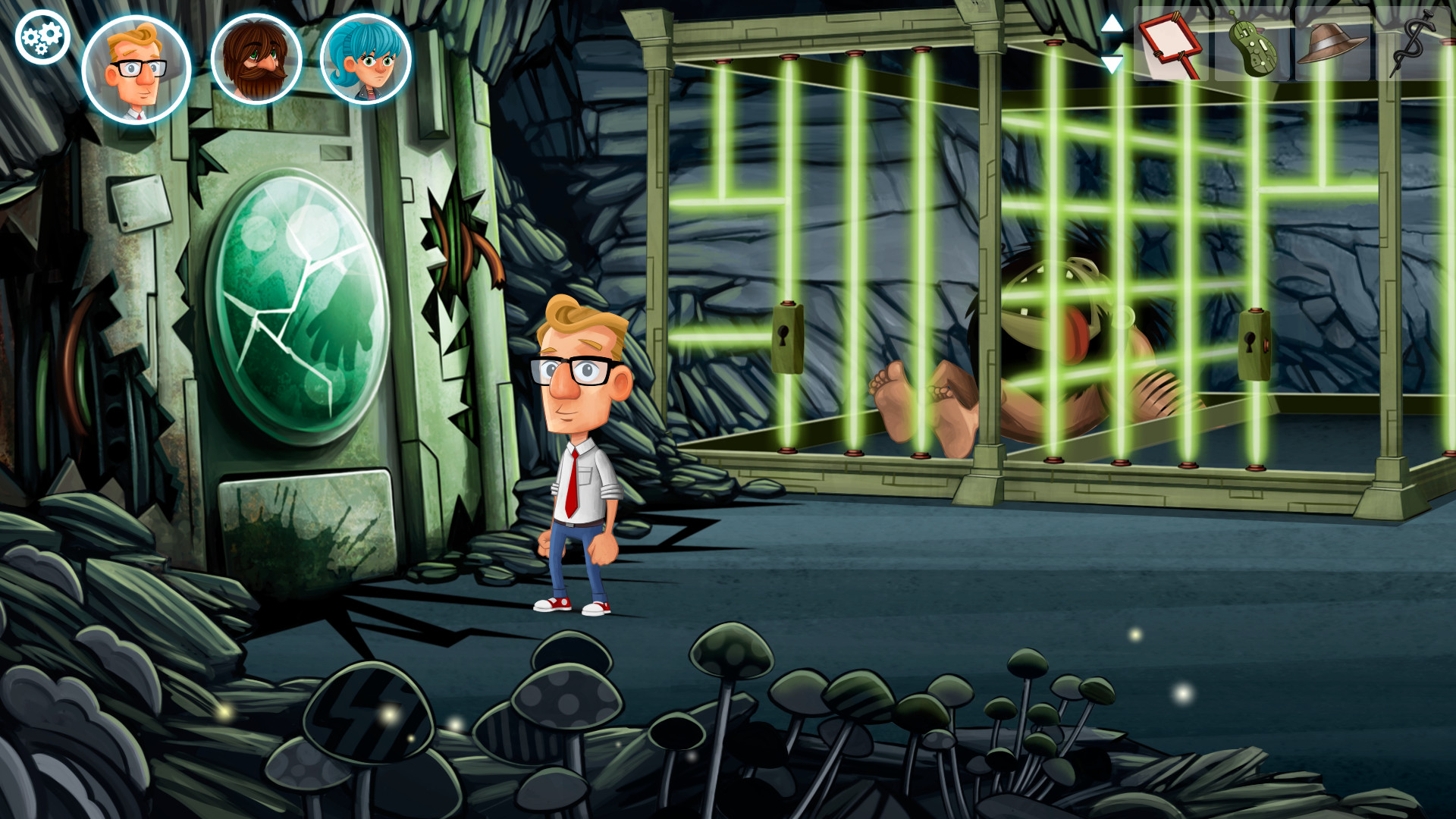 I have been informed yesterday by the developer of Justin Wack and the Big Time Hack that it will be coming to Linux day one when the game launches later this month, on the 23rd. It’s a point & click adventure that’s apparently set in the 90’s, where there’s time travel and robots. Per the description from the Steam store page:

A cozy 2D Point & Click adventure featuring multiple playable characters and plenty of silliness. Oh, and there’s time travel and relationship stuff going down too. And robots – lots of robots…

Multiple characters can be played, and they’re fully voice-acted. 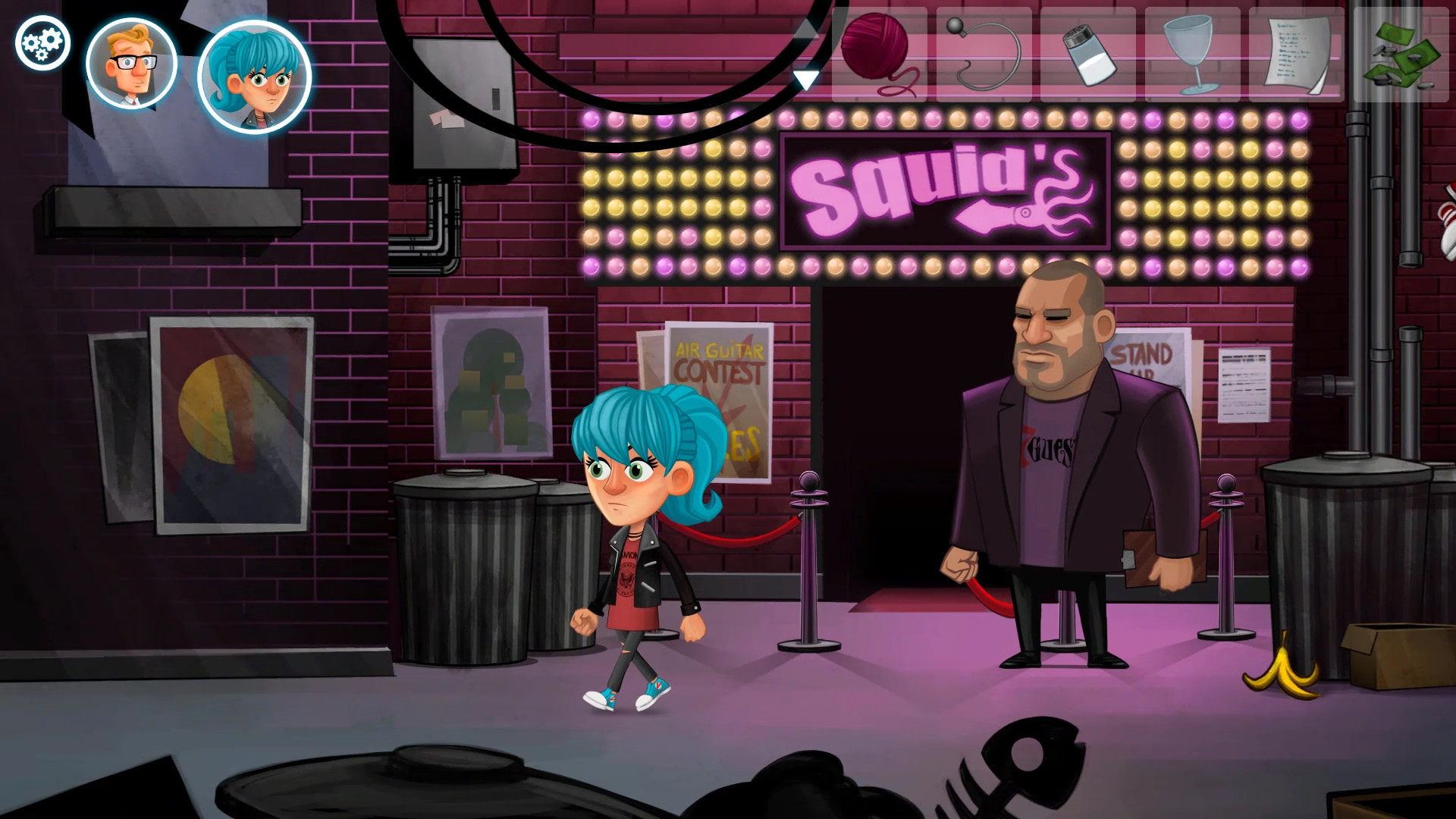 I’m honestly not that much into point & click games, but good to know it’s coming to Linux. The developer mentioned to me that they don’t know “a lot” about Linux, but they got help from “Linux users on Discord.” Hats off to the Linux gaming community for that. Justin Wack and the Big Time Hack launches on Steam August 23rd.

Screenshots are credit of Warm Kitten.

Read other posts
← XEL: Between a Rock and a Hard Place SokoChess: A Game of Chess...With a Twist! →