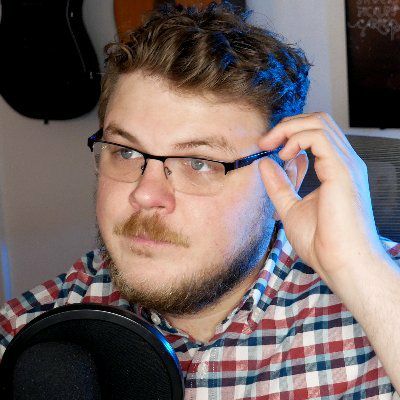 Gardiner Bryant, for those of you who aren’t aware, is a YouTuber who started out as The Linux Gamer back in 2014. As he’ll explain in this interview, he went from initially talking about native Linux games to talking about Linux in general. And now since he got a Steam Deck, that’s pretty much all he’s been talking about in his newer videos.

I have occassionally pitched in and helped him with the scripts to some of his videos. But I wanted to interview him because I like his content. So here we go.

Who are you, for those who might not be aware, and what do you do?⌗

My name is Gardiner Bryant, I run my channel as well as a few others.

I am building an audience of like-minded folks who enjoy talking about nerdy things.

First The Linux Gamer, then TLG, now Gardiner Byrant. Why the name changes?⌗

The channel was originally only about Linux gaming which has been a core passion of mine since I became a full-time Linux user. It was a bad name that I came up with on a whim and one I always regretted. I felt restricted by the name “The Linux Gamer.” Gradually I played fewer games on the channel and so I changed the name to TLG… but I didn’t like that either.

So I changed it to my name. (And yes, Gardiner is my real first name.) Then Valve released the Steam Deck and Linux Gaming is all I think about now. 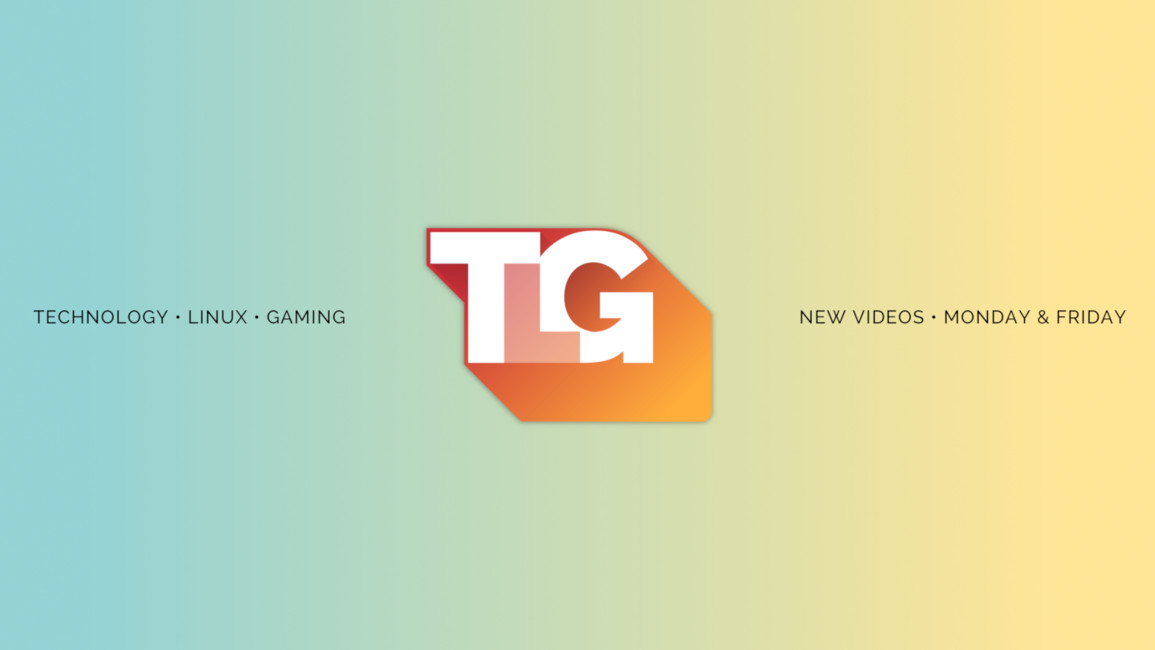 How long have you been a full-time Linux user?⌗

What’s your go-to distribution of choice, your desktop environment, and why?⌗

My preferred Linux distro right now is Manjaro simply because I don’t have time to rebuild an Arch install from scratch every time I re-install my system. I also really love the AUR and the bleeding-edge nature of Manjaro’s packages.

As far as desktop environments go: it’s GNOME or bust for me. In my opinion, GNOME is the single best-designed UI/UX that has ever existed. They have had the courage to call out some of the truly absurd interface paradigms of our time (for example, the concept of “theming” your desktop is just crazy to me as someone who does web design for a living).

You have a company, Heavy Element, Inc. When was this company founded, and what was the purpose of doing so?⌗

Heavy Element is a “new media” production firm [founded in December 2020]. My channel and the others I run are owned and operated by Heavy Element. We offer consulting for other channels as well. We took one channel from 0 to 34,000 subscribers in about a year.

We also design websites and have a few products in the pipeline I can’t talk about yet.

What are the specs of your main production machine?⌗

My company has 13 PCs, each one does something different. About half of them run Linux. Most of them are used daily by my staff.

My other PC is an AMD Ryzen 7 1800x-based machine with 32 Gigs of DDR4 in quad channel, and an NVIDIA Titan X 12GB graphics card. This machine dual-boots Linux and Windows.

They’re not the fastest or the most state of the art machines, but they get our work done.

Do you still have to use Windows from time-to-time? Mac? If so what is the experience like?⌗

I use all three operating systems daily. Most of the editing and animation is done using (shudder) Adobe products on either Mac or Windows. Though I still mostly use KdenLive for editing of my channel.

What are some of your favorite tools to use for video editing?⌗

KdenLive and Olive are the two best FOSS video editing suites. I actually support Olive’s development on Patreon. It’s definitely worth a buck or two a month.

Other tools I use are Firefox (great for screen shots of entire web pages), yt-dlp (but don’t tell anyone), OBS Studio, Audacity, and… I’m sure I’m missing something.

What are your favorite games?⌗

I like a lot of stuff and it’s all over the map. Portal 2, Spelunky 1 & 2, the entire Command & Conquer series, SimCity 2K, 3k and 4, Mario games (in particular, Odyssey), Zelda, Metroid, BioShock, Burnout Paradise, Rock Band, the Half-Life series (especially Alyx), Beat Saber. The list goes on and on.

You’ve told me in the past that you have a strong distaste for Nintendo. Care to explain to us why?⌗

Don’t get me wrong. I love their games. Like I said above, Mario, Metroid, and Zelda are three of my favorite franchises. In fact, the New Donk City festival inexplicably brings me to tears.

But Nintendo themselves are a truly deplorable company who—despite the focus of their company being fun and games—avidly and actively despise the very concept of fun.

They’re awful to their fans. They treat them as if they’re criminals. They are living in the past when it comes to the Internet. And their ethos is antithetical to the values that I hold most dear: freedom and the rolling back of horrifically overreaching intellectual property law.

Many of your recent videos go over the Steam Deck. Could you summarize what your thoughts are about the device?⌗

Where can people find you?⌗

My YouTube channel. Or if you’re feeling especially adventurous: my Twitter account where I shout into the moral void of blue checkmarks and waste more time than I care to admit.

Thanks for this. It was fun!