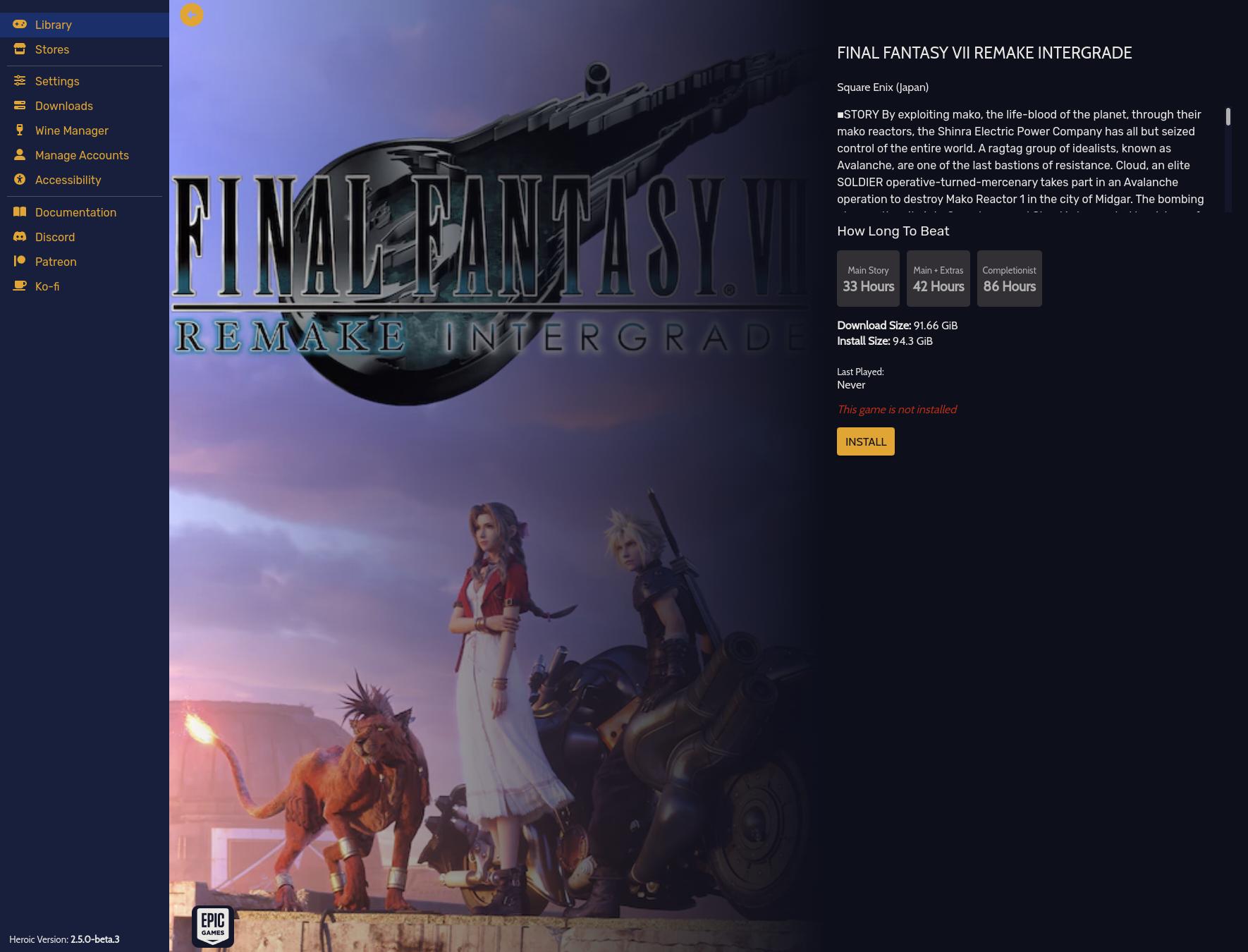 Pretty exciting update for Heroic Games Launcher. When seeing the details for a game, you’ll see how many hours it takes to beat the game, so long as the data for that particular game is available. Awesome feature to see.

Plenty of other features have been added to beta 3 of version 2.5.0:

Some bugs have been fixed: 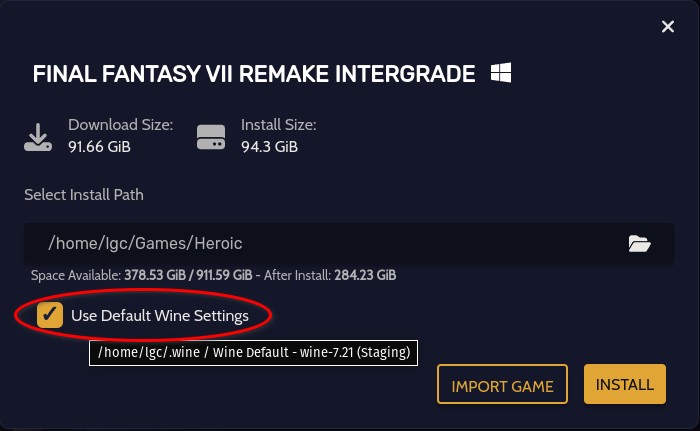 Future releases of 2.5.0 “will focus only on bugfixes.”

See the full patch notes and known issues with this release on GitHub.