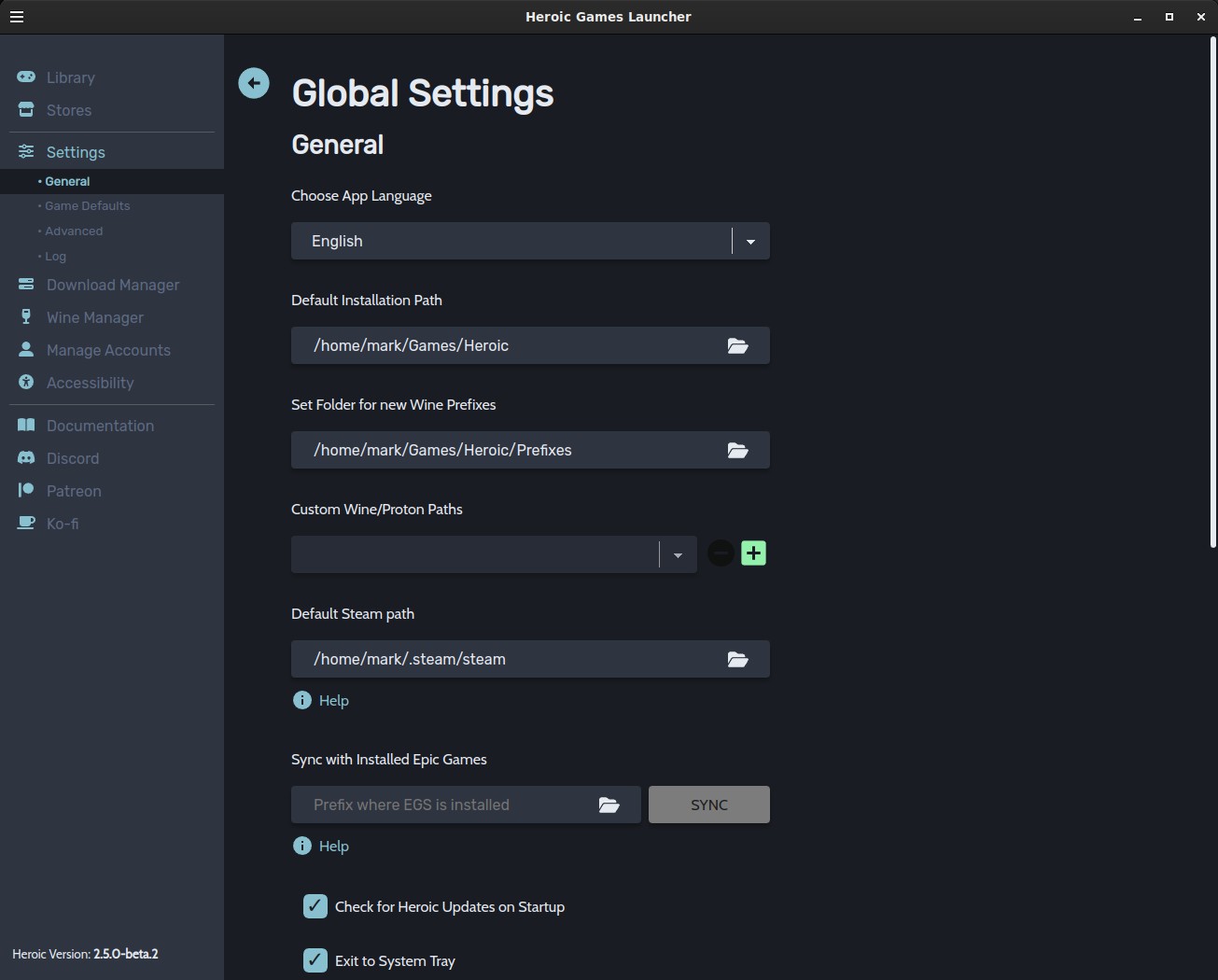 Just a few days after the first beta, Heroic Games Launcher has now reached the second beta for version 2.5.0. Major bugs that were “found especially on the Steam Deck” are now fixed. The Settings screen UI has been revamped, two new themes have been added, and cloud save detection has been improved. Along with this are several fixes, including GOG game launch improvements, improved gamepad focus, improved sideloading of applications, and games appearing as installed on recently played. The application should also scroll to the previous location on library after returning back from gamepage or settings.