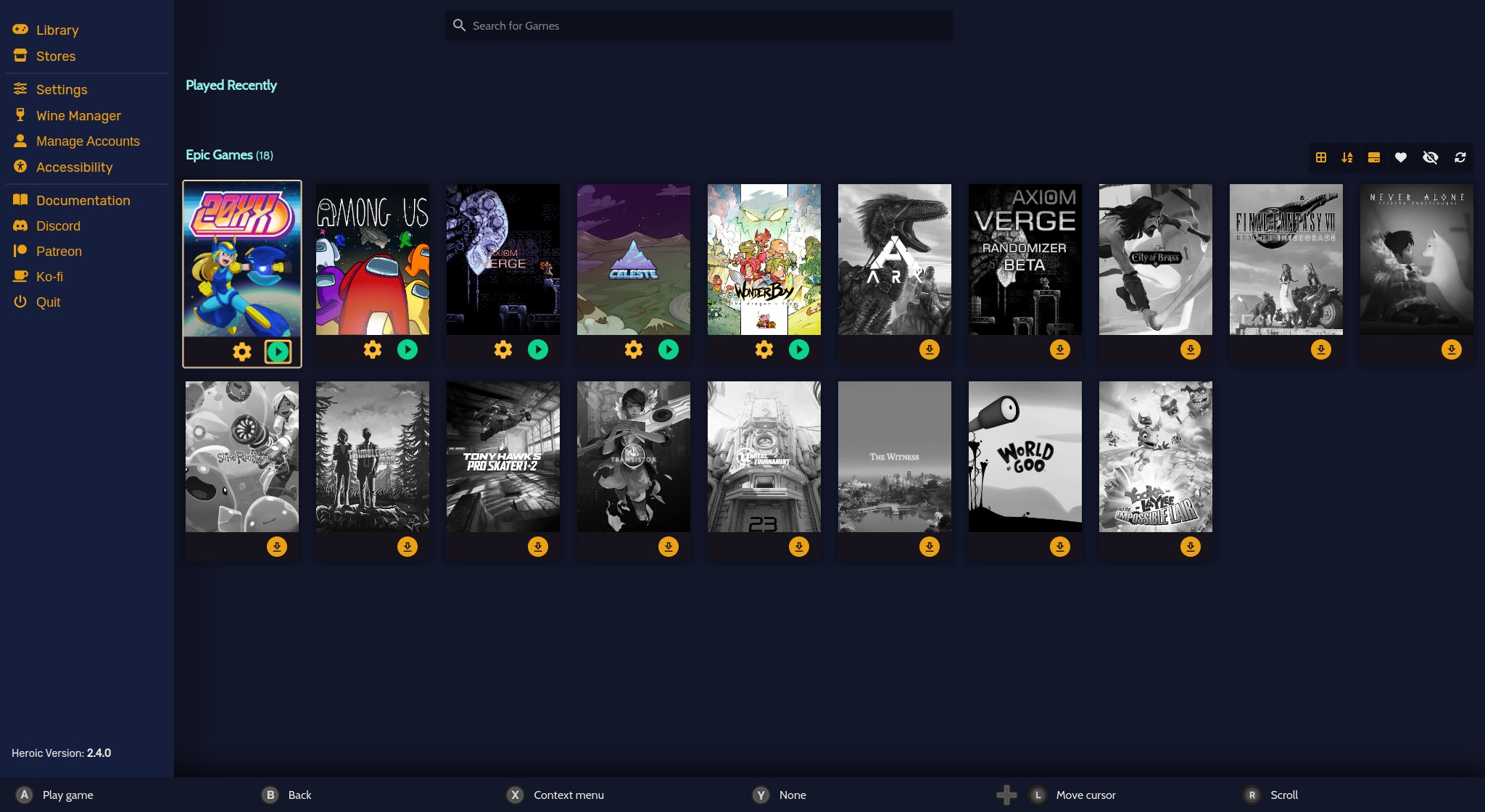 Quite a massive release for the popular Heroic Games Launcher today. Codenamed “Chopper,” this is apparently the team’s biggest release, containing over 200 commits. There’s too many patch notes to cover, but here’s some of the noteworthy changes: 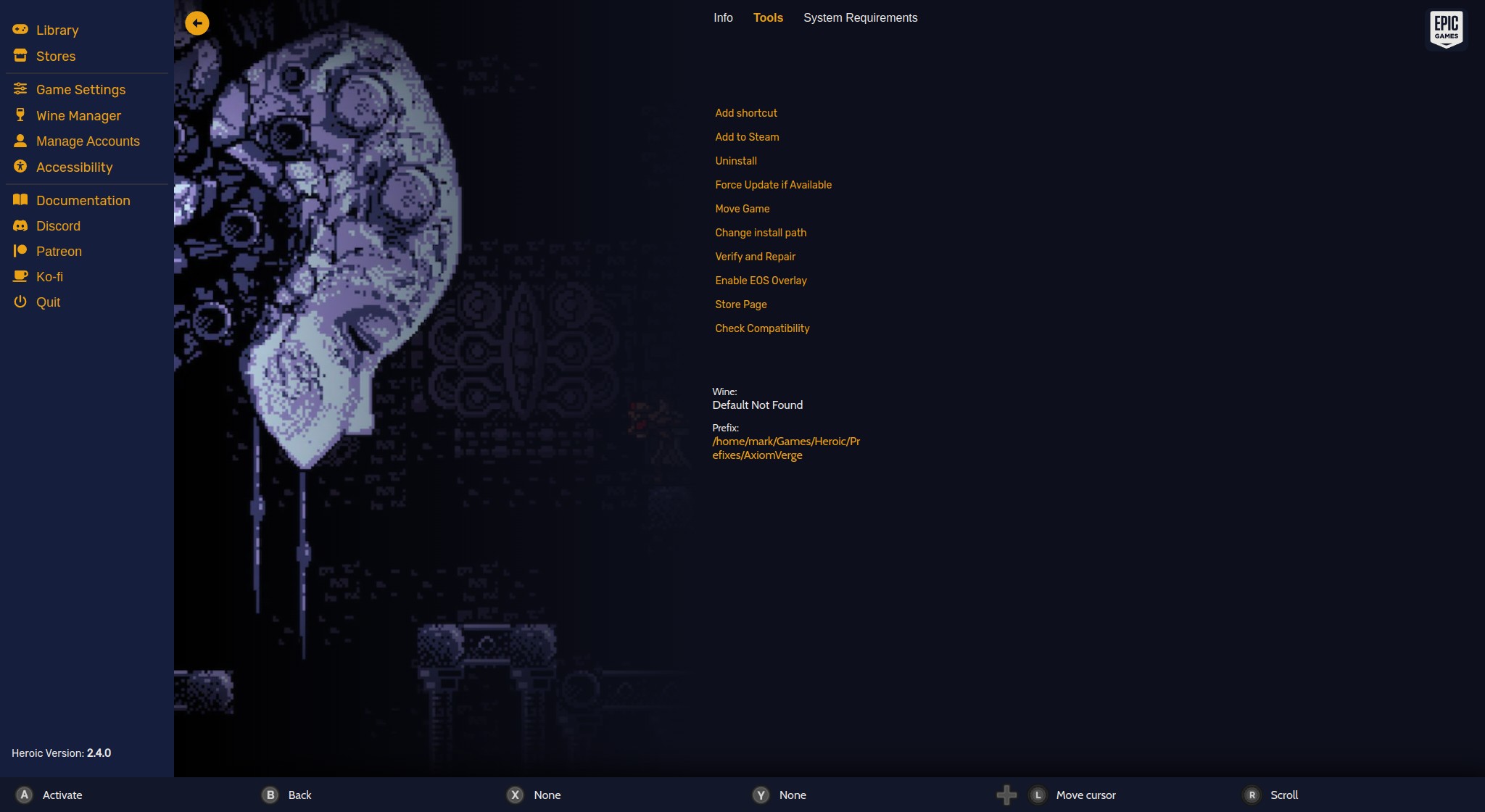 All of this and plenty, plenty of more changes! See the patch notes on GitHub for more info. Heroic is available as a Flatpak, by the way, so you can easily make use of it on the Deck. Only side note is at the time of writing this, the Flatpak version hasn’t been updated to 2.4.0 just yet.