How to Use Smash Ultimate Mods with Ryujinx 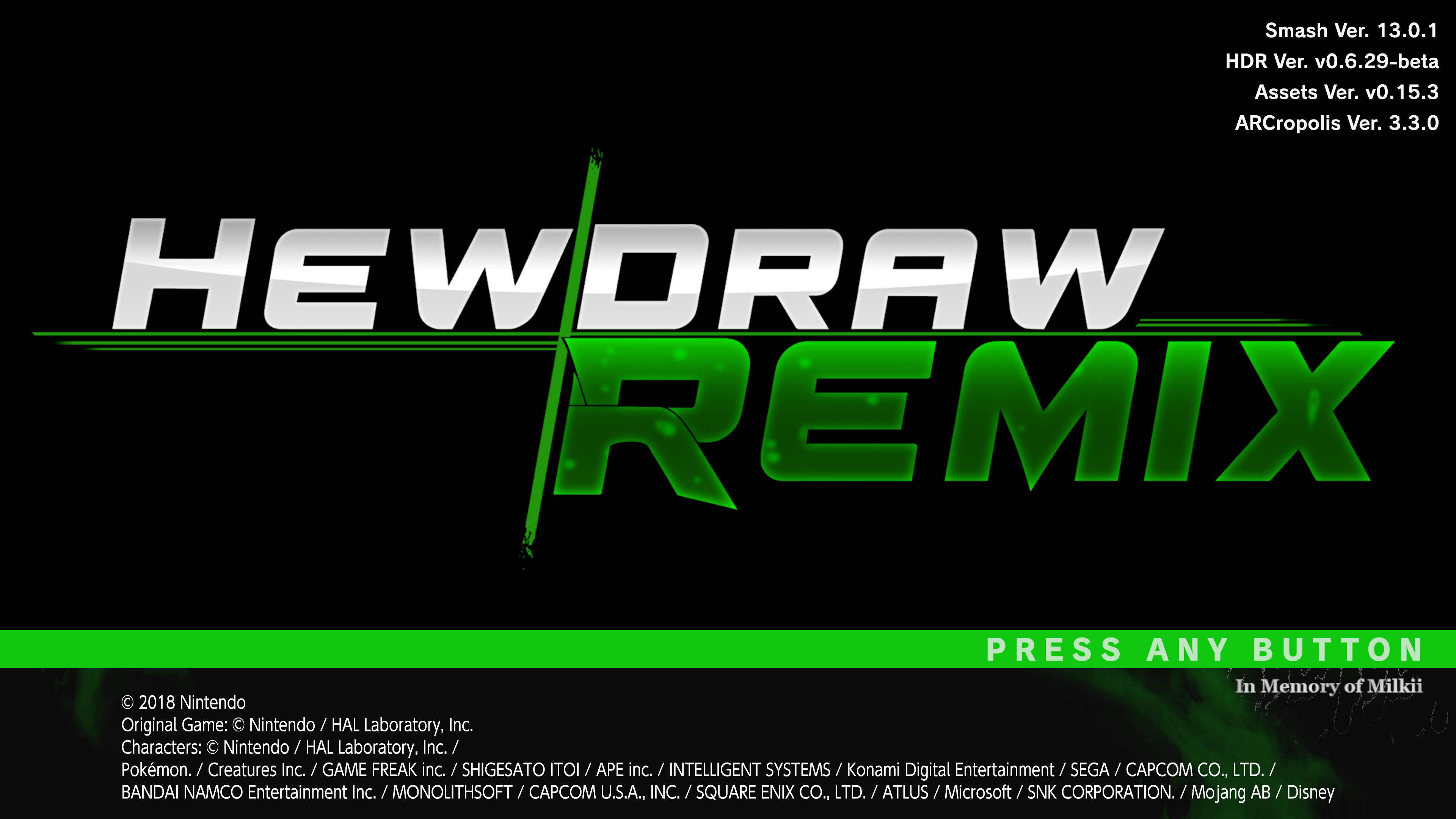 As of Ryujinx version 1.1.112, users can now seamlessly load mods on Super Smash Bros. Ultimate with the use of ARCropolis/Skyline. Here’s how to do it.

Note: this tutorial is based off of the guide from GameBanana, but specifically tailored to Linux users.

Head over to the guide on Boiling Steam to get yourself up and running with emulating Nintendo Switch games on Linux if you don’t already have that set up. You’ll need the launch editon Switch, as well as a legal copy of Smash Ultimate. (I’m still planning on writing a guide here, but I’m waiting for my Steam Deck to arrive before I do that.)

You’re going to want to download Ryujinx if you haven’t already. You can download a portable build directly from Ryujinx’s website. You can also get it from the AUR if you’re on Arch, use the Pine-jinx script installer, or install the Flatpak version from Flathub if you’re on the Steam Deck. Just keep in mind the file structure will be a little different if you’re using the Flatpak. For this guide, I’ll be using the portable build.

If you’re using AMD or Intel hardware you might want to go with the WIP Vulkan build instead of the vanilla build (the Vulkan build has been updated to add support for ARCropolis/Skyline).

If you’ve never launched Ryujinx before on your machine, run it once so our folders can get set up (you’ll also need your prod.keys file in %RYU_DIR%/system, and have your Switch system firmware installed. That’s all covered in the guide on Boiling Steam). There should be a Ryujinx folder inside your .config directory. So your file structure would look like this:

Inside of sdcard/ should be an ultimate folder. Inside ultimate, create a new directory called mods. Now you can download whatever mod you want and extract its contents to this folder. There’s tons of mods over on GameBanana, from character skins to custom voices to custom menus and a whole lot more. So let’s say I wanted to give Ike a red and black recolor. I would download said mod and extract the zip file to sdcard/ultimate/mods/. In the end my mod structure would look like:

Nothing else is required to load the mod. Simply launch the game with Ryujinx and the mod should now show up: 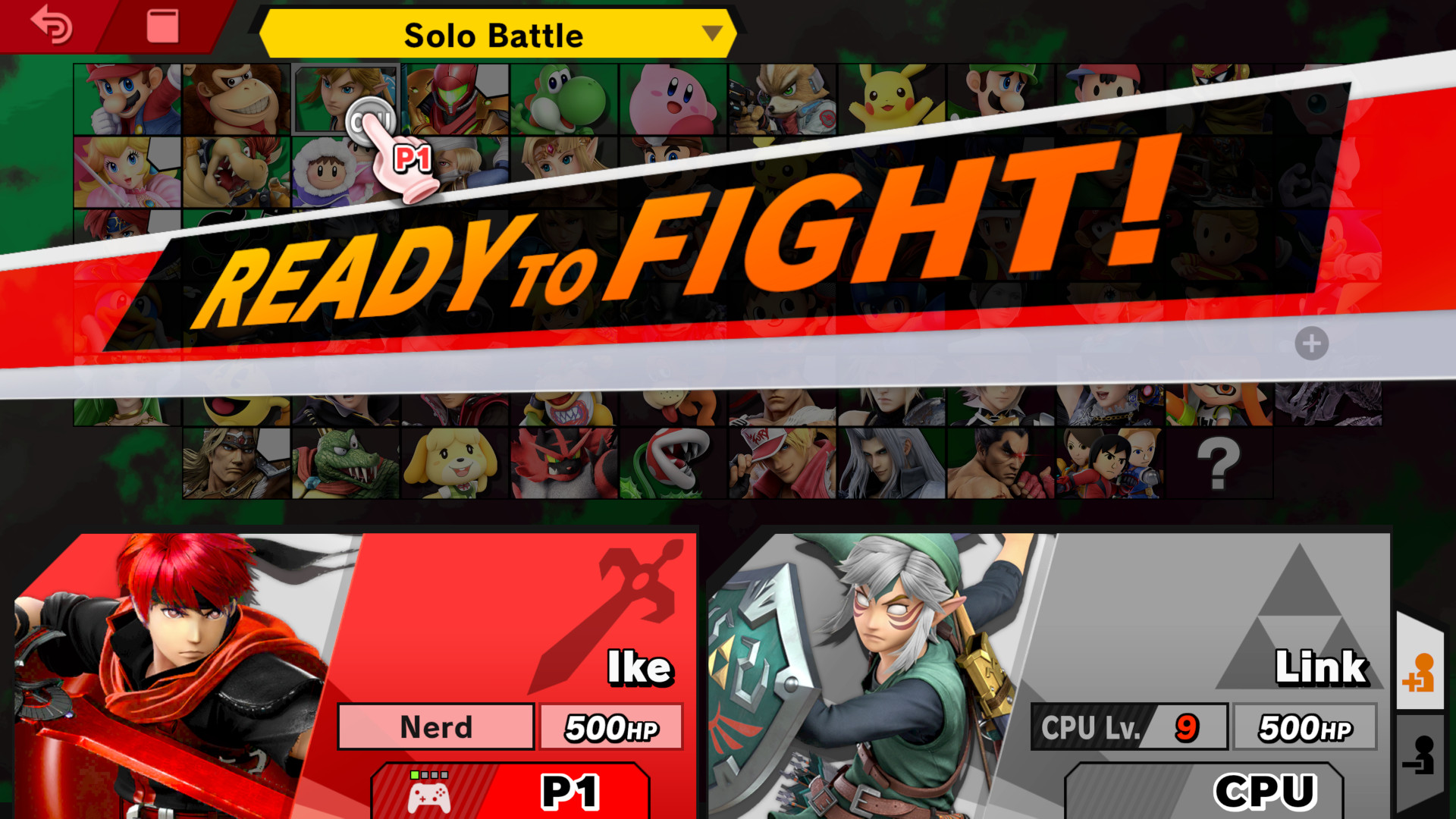 But keep in mind the game has over 10k shaders to load, so you’re probably going to want to sit back, enjoy a cup of coffee, or go for a bike ride, because loading the game for the first time is going to take a while.

If you’re looking for a more competitive version of Smash Ultimate, I highly recommend trying out HewDraw Remix. It’s basically Brawl’s Project M for Ultimate. Download the ryujinx-package.zip from the releases page, then extract the zip directly into the %RYU_DIR%. Overwrite files if necessary. You can still use custom textures and sound effects with this if you like.

That’s it! This will make loading and testing mods much more convenient.