Getting the Best Experience for GRID Legends on NVIDIA 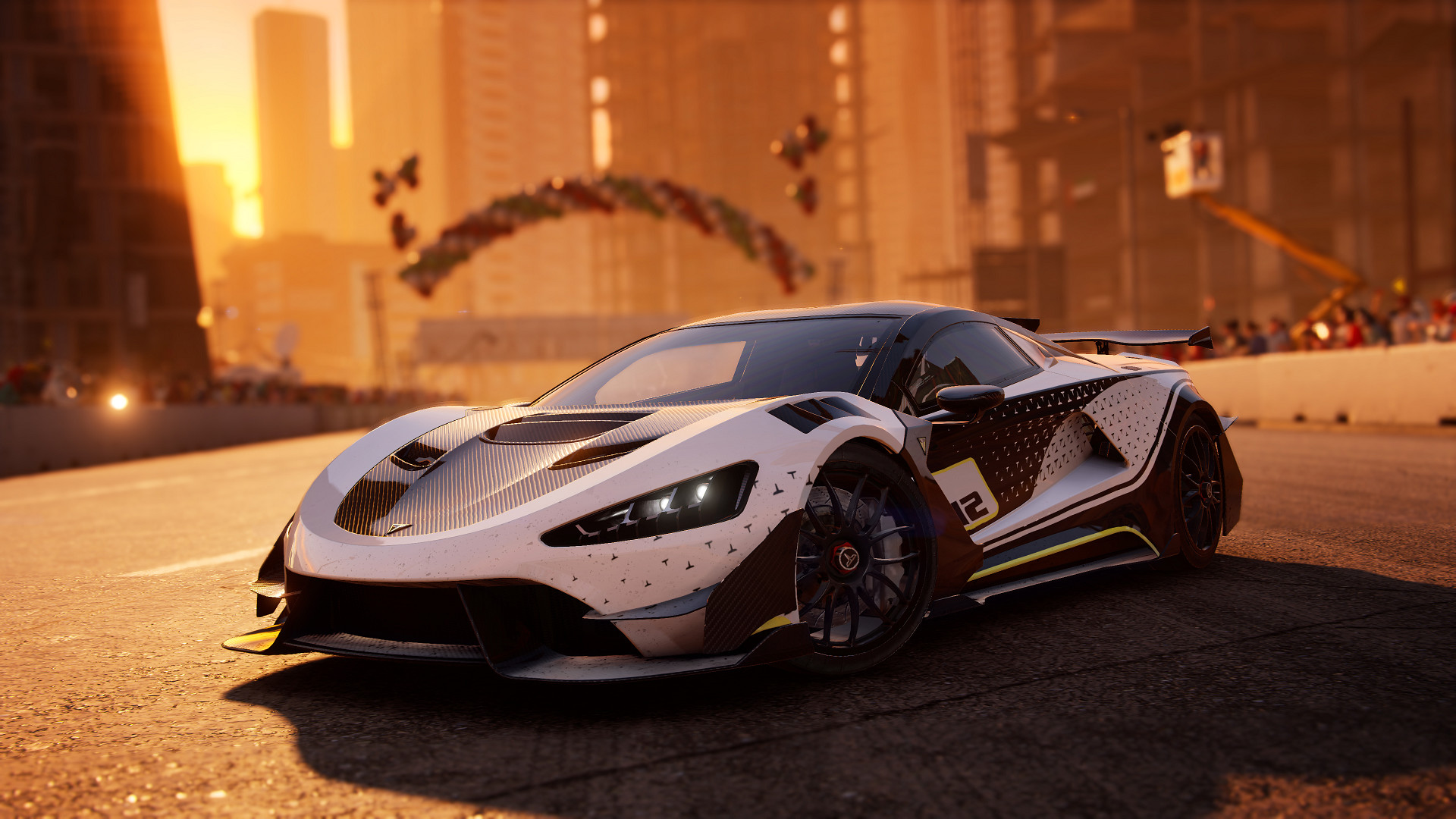 If you have GRID Legends but have been tired of the constant crashing on NVIDIA graphics cards, well, I may very well have a solution to that.

The TL;DR of this article is essentially:

I got GRID Legends as part of my subscription to EA Play. Once I got the game installed, I would get this error every time I launched it:

The error can be ignored and the game will still launch. But then, after any sort of race, the game would just crash. After tinkering with the game some more today, I have a solution for both problems.

You’ll first want to add a file named dxvk.conf within the game’s installation directory. Add this line to it, then save the file:

This will remove the AMD driver error when launching the game with a NVIDIA GPU. Now when you get into the game, if your graphics settings are set to High or Ultra High, tone it down to Medium. Restart the game and you’re all set. You shouldn’t be getting any more crashes or launcher errors throughout the time you play the game.

Not sure what is the problem with High and Ultra High settings. There must be some sort of video option that breaks Proton compatibility on NVIDIA.

Speaking of Proton, I’ve found that the game works best with the stable 7.0-1 release. Proton Experimental and Proton GE would not work. I think that may be due to the Denuvo DRM getting triggered though; that can happen if you change Proton versions too often. 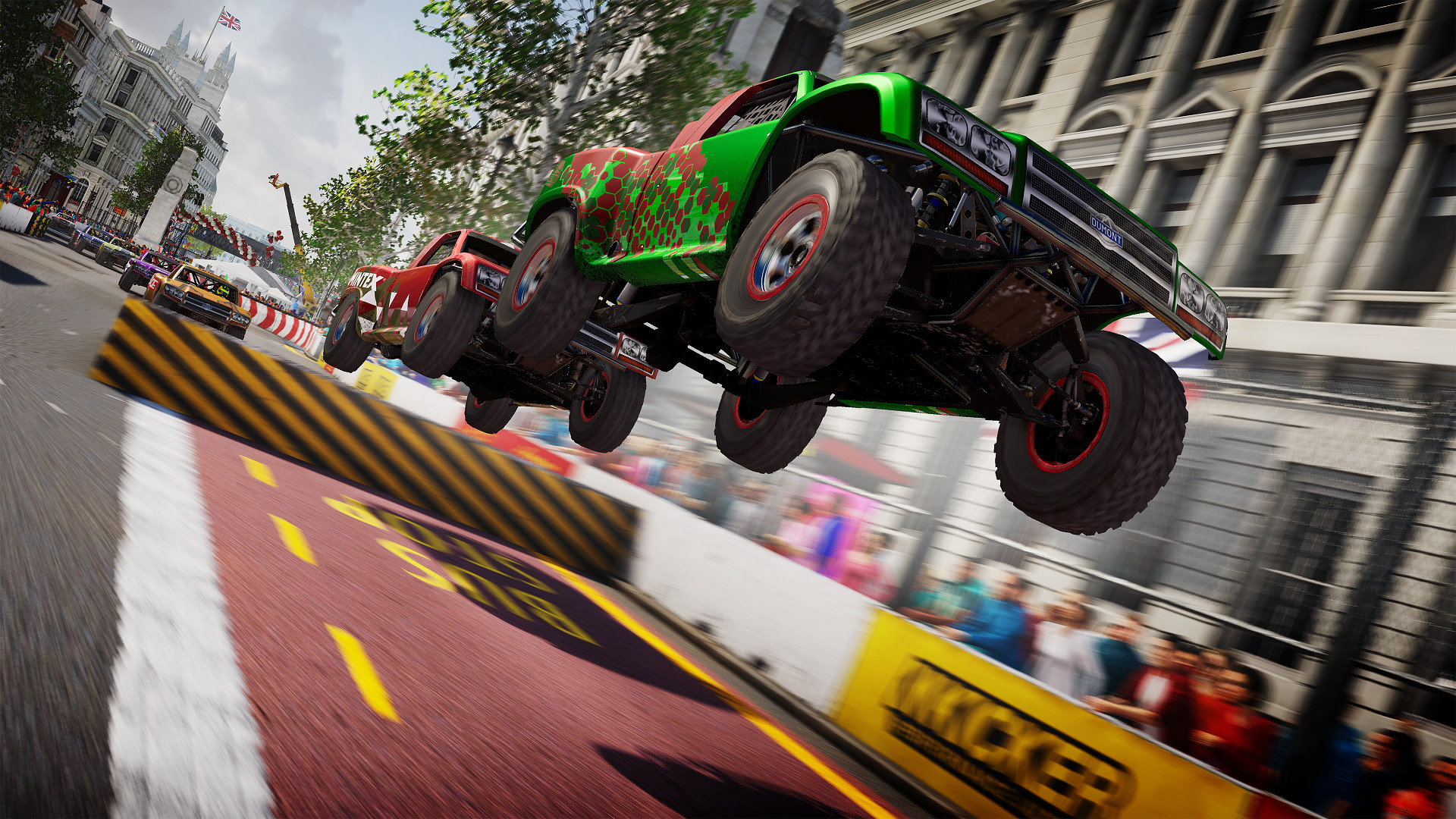 Note that if you’re on AMD, you shouldn’t have to do any of this, at least according to the reports on ProtonDB. You should be able to play on any preset and have a stable experience. Well, except on the Steam Deck, because apparently it doesn’t work on the handheld for some reason.

Some optional things you may want to do to get an even better experience, regardless of whether you’re using NVIDIA or not, is:

So, your Steam launch parameters would be something like: