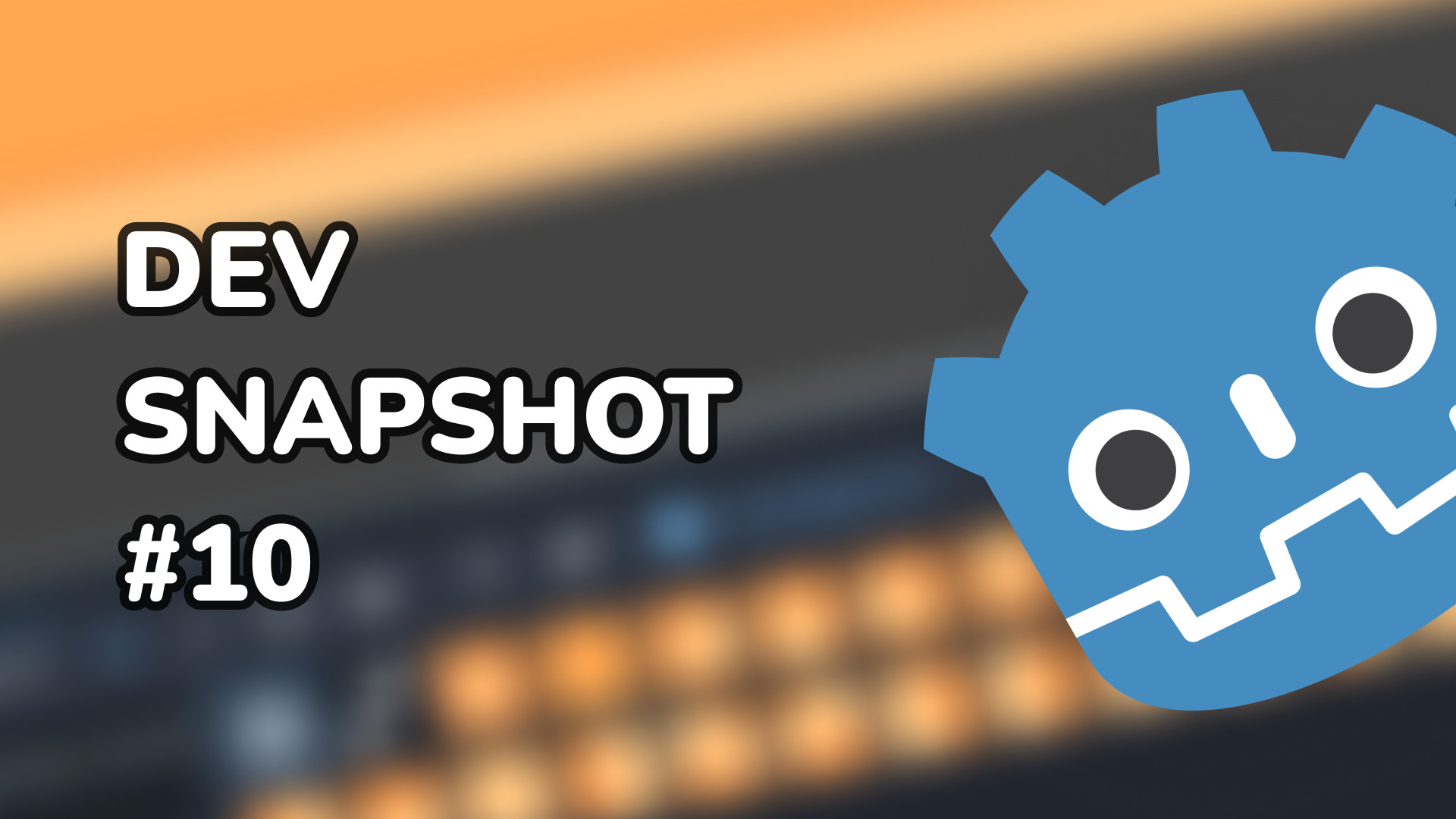 Godot 4 is a pretty major release for the open-source game engine. As such, the developers behind the project have entered into the double-digits territory: alpha 10.

New features with this alpha include initial support for temporal anti-aliasing (TAA), a CLI tool to convert your older Godot 3.x projects to the version 4 API, and a TileMap terrain center bit to support “connect” and “path” draw modes.

Here you can observe the difference in graphical quality with TAA disabled, per the pull request: 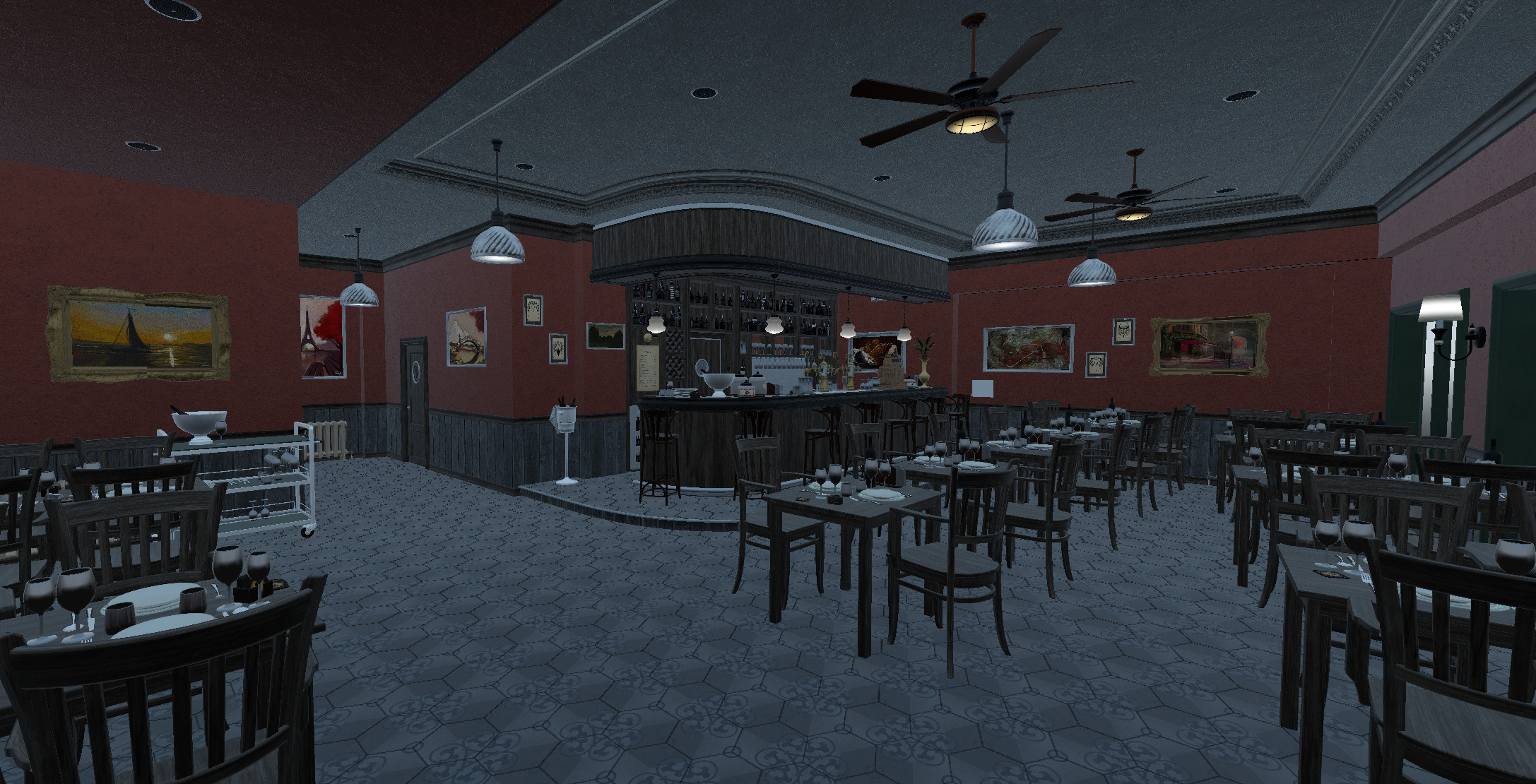 It might be a bit difficult to notice at first glance, but here is the same scene with TAA enabled: 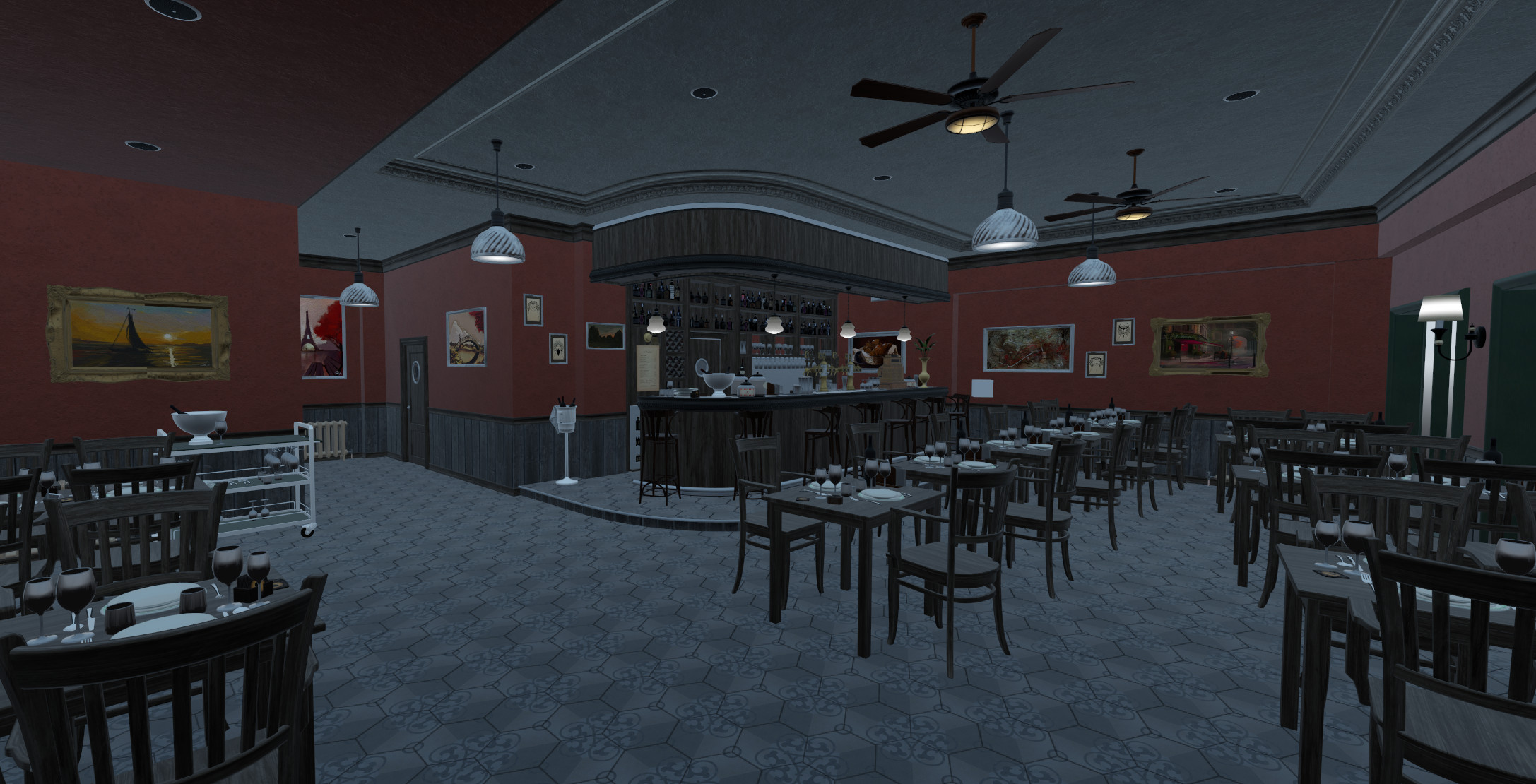 If you zoom in on both screenshots, though, the difference becomes more clear. The latter screenshot with TAA enabled makes the graphics look much more smooth.

For converting a Godot 3.x project to 4, all you need to do is run the --convert-3to4 command. You’re definitely going to want to make a backup of your project first though; there’s no telling what might happen, seeing as we’re still in the alpha stages.

There’s been 149 commits since the last alpha 9 release. Read the Godot blog post for an overview of what’s new, and see the commit history on GitHub for the full list of changes.