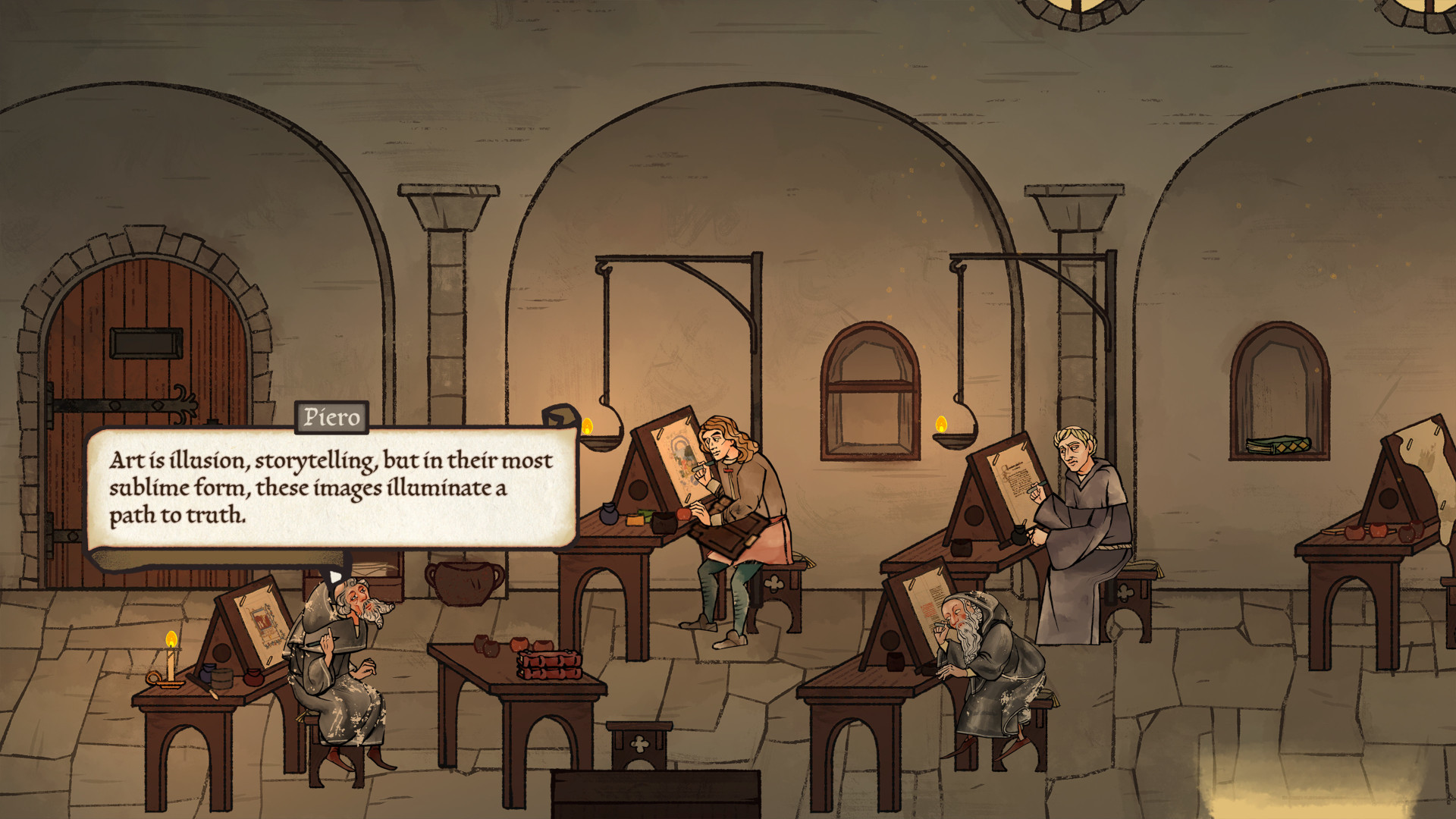 Protonfixes have been added for the following titles:

See the patch notes on GitHub. You can easily obtain this version by following my guide.

Read other posts
← Increase Power on AMD GPUs (and Fix Random Game Crashing) Sonority - You Got the Flute of Time! →