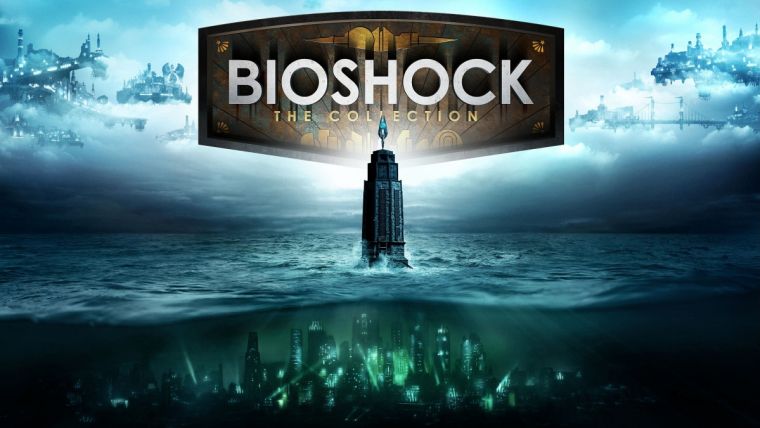 Remember that so-called “Quality of Life” update that 2K recently pushed out for the BioShock series? Remember how it added a launcher and as a result got review bombed on Steam? Remember how it broke Proton compatibility?

Well, GE-Proton7-33 is here to the rescue. Yes, you’ll still have to deal with the launcher, but the games should now work. Not only this, but Red Dead Redemption 2 and Grand Theft Auto V have also received fixes, thanks to GE-Proton7-33 pulling in the latest changes from Wine.

In addition to DXVK and VKD3D getting updated to the latest git, the Protonfix for Fall Guys has been fixed (heh, ironic?), and the Divinity Original Sin 2 launcher Protonfix has been removed. Instructions are provided on the release notes to return the latter game files back to normal.

See the patch notes on GitHub. See LGC’s guide for easily installing GE-Proton on desktop. There’s also a Crankshaft plugin that you can use on the Deck for doing the same thing.