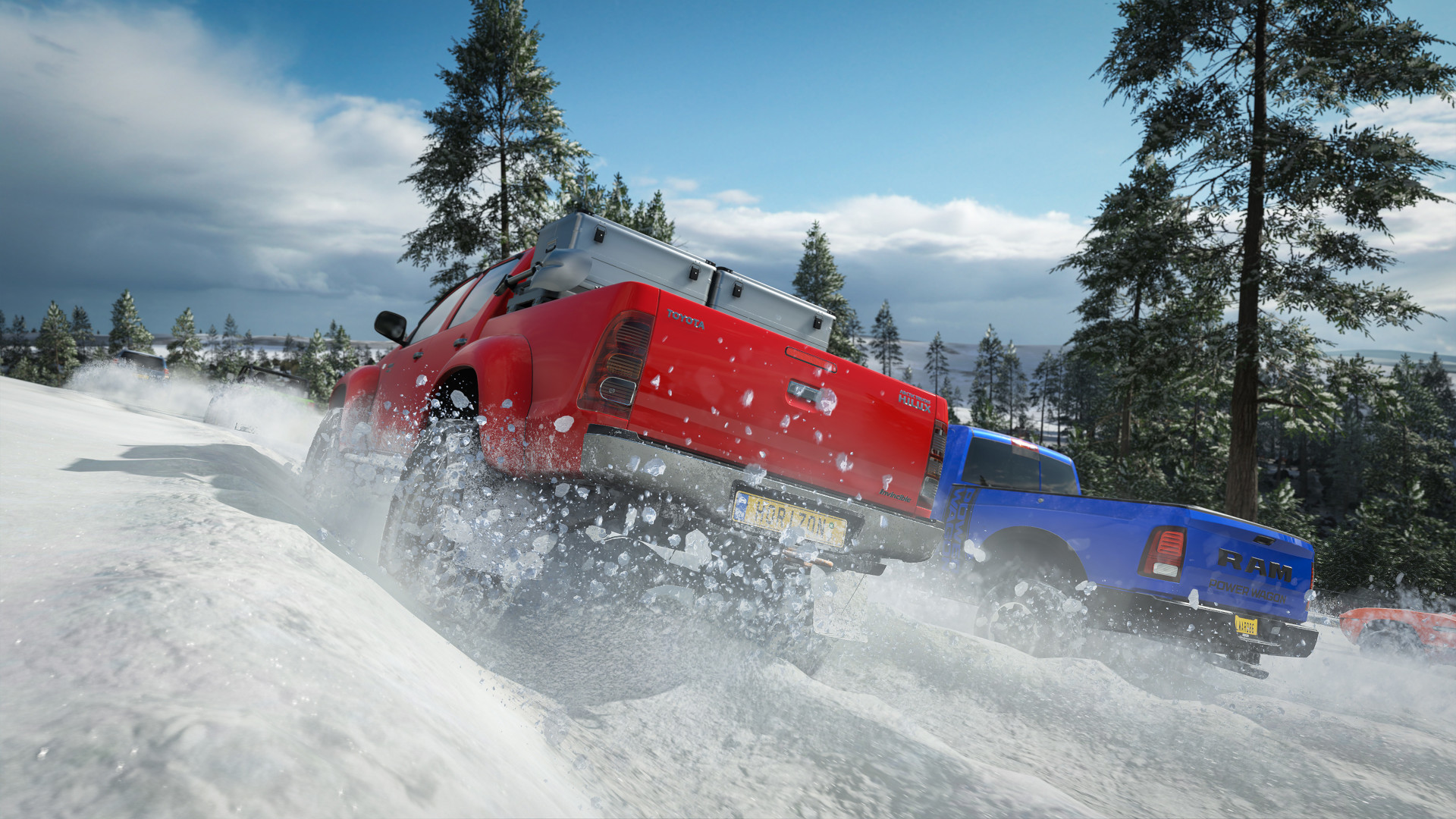 Going by the reports on ProtonDB, it seems Forza Horizon 4 suffers from random crashing across all GPU vendors, including the Deck. I do recall playing the game back when I had a NVIDIA GPU and getting a consistent crash at the same area in-game.

Seems like u/Conradson spent ten hours trying to figure out a solution. At least for NVIDIA users. Their process is as follows:

They reported both singleplayer and multiplayer are working without a hitch. Both the native .deb package of Steam on Ubuntu as well as the Flatpak version worked.

Mildly interesting. Since I refunded the game I can’t verify if this works or not. But I’d be curious if this will work on AMD/Steam Deck.

Game is on sale for 67% off during the Xbox lunar sale.