The Issue With Steam Deck Verified…Again 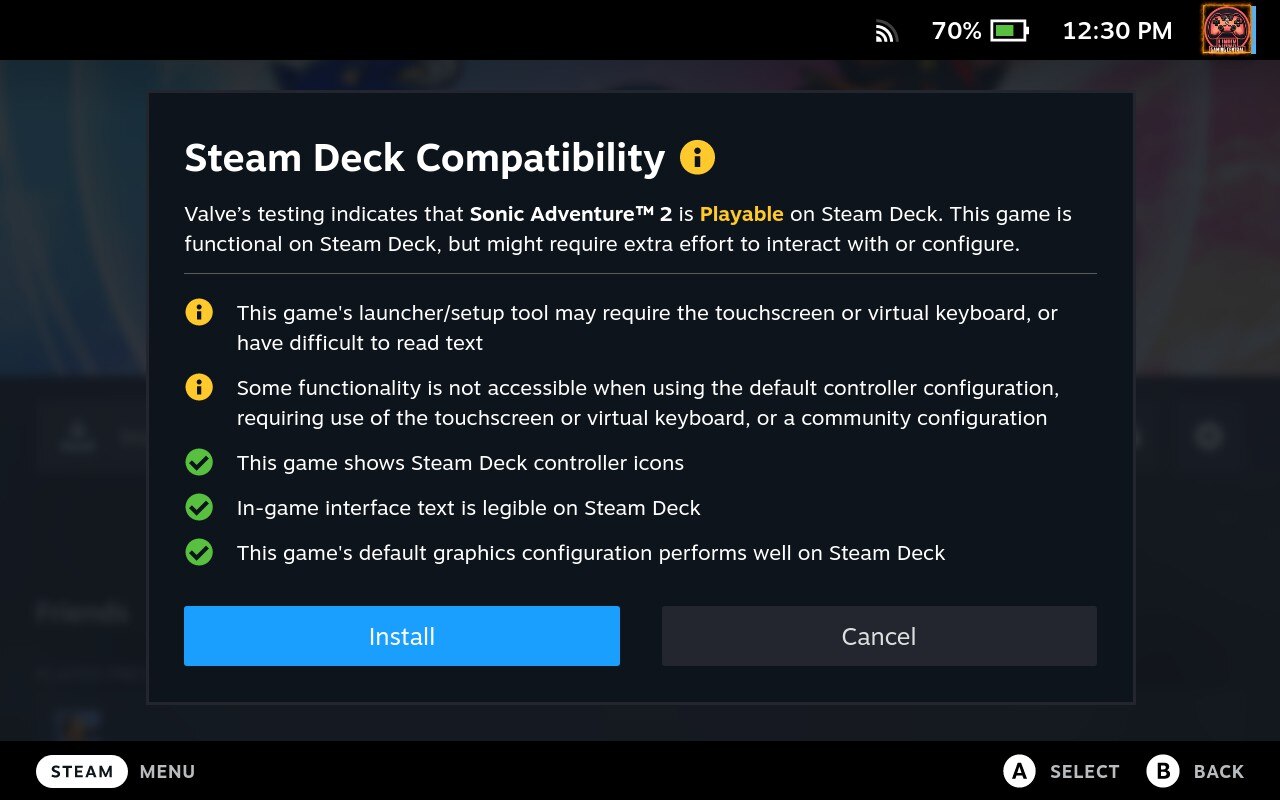 Valve’s Steam Deck booklet made reference, not just to Linus Tech Tips’ heatsink installation on the Deck, but also the number of verified/playable games they’ve reached. In the booklet it says 4,500+, but now that number has reached over 5k.

Great progress, right? Well, here’s a pet peeve of mine. The Internet goes wild whenever this number increases. Yes, we might have hit 5k verified/playable games on Deck. But here’s the problem: not all of those games that have received the green check mark or the yellow exclaimation point actually work on Deck. This is something I had already talked about months ago, but I feel it’s in my best interests to temper people’s expectations once again.

I’m not going to go over the hundreds of examples of games that simply just don’t run at all on Deck. But Dark Souls II is an instance where the game doesn’t run with the current version of Proton. As Hi-Tech Lo-Life brings out in one of his videos, the game is just a black screen with audio running in the background. The workaround is to force the game to use an older version of Proton. Even then, you get the rainbow checkerboard on game startup, due to video playback legality, and when you do get in-game, you’re forced to use an external keyboard in order to name your character, because the on-screen keyboard won’t register the key presses.

You call this game Verified? 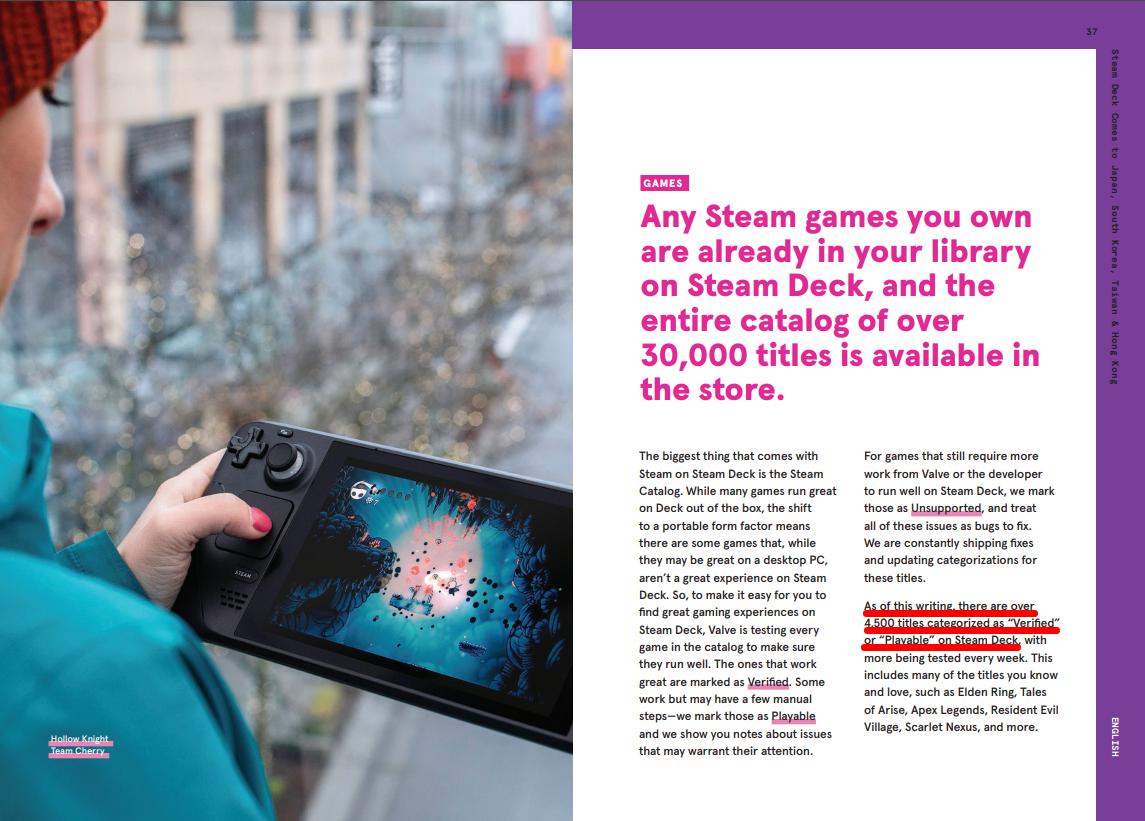 And that’s just one of many examples. A Verified game should mean that it runs out-of-the-box on Deck. No need to force a different version of Proton, no need to add any extra launch parameters, the OSK should register key presses, the controls should work the way they’re supposed to, there shouldn’t be any rainbow checkerboards.

And yet, the verification process is clearly flawed. I don’t know how Valve conducts their tests, but some verfication symbols need be taken with a grain of salt. A site like ProtonDB is more trustworthy when it comes to getting crowdsourced reports for Steam Deck compatibility. Even better is the Steam Deck HQ plugin, where you can get the most accurate info on games that have been covered on the site and what the best settings are.

Admittedly, this isn’t entirely Valve’s fault. A game might actually run out-of-the-box at the time it was marked as Verified or Playable. But that game (or Proton itself) could get an update later on, that breaks compatibility. I also should give them credit for having this system in the first place. Because the Steam Deck is getting Linux into the hands of customers who have never used this operating system before, a system like this is important to let them know if a game actually runs well or not through Proton’s compatibility layer.

But I’m not the only one who’s pointed out this flawed verification process. Besides Hi-Tech Lo-Life, the owner of Steam Deck HQ has also clearly expressed his opinion on this on multiple occassions. So has The Deckverse. Yet, I know for a fact Valve isn’t going to improve this process in any way. Granted, players can provide their own feedback, but is this really going to have an impact on the rating already in place?

So now you’re probably wondering what I’m trying to get at with this. Multiple people, myself included, have expressed disappointment with Valve’s verification system. While I know Valve is just going to gloss over a small website like mine, the thing that gets on my nerves is how the majority of the Internet reacts when the number of Verified/Playable titles increases. “Oh wow, we’ve reached 5K? That’s a huge milestone!” When in reality it’s more like 4K, and some customers might actually be fooled into buying a game that has the green checkmark when in reality it doesn’t work.

It’s like how media outlets try to make news over the fact that the Steam Deck booklet made reference to a second-generation Deck. Look, that’s not news. We’ve known Valve has been planning on making a second-gen Deck months before the review embargoes were lifted in February, during their dev conference. 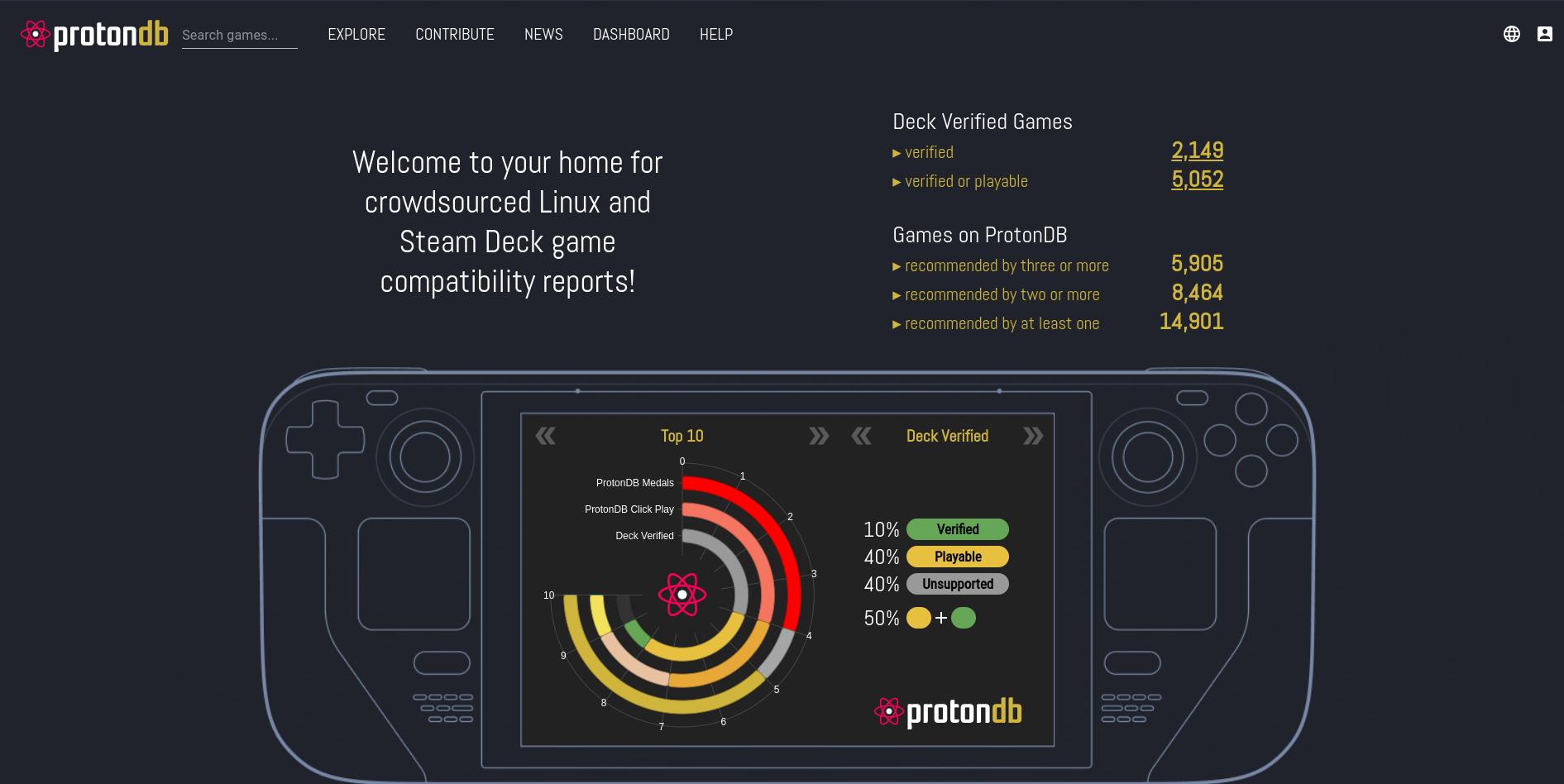 This is a case where Valve is pushing quantity, not quality. Play a game that’s “Verified,” find out you have to make quite a few tweaks in order to get it to actually run. Play a game that doesn’t even have a rating, find out that it runs flawlessly. Yet there will be at least 100 upvotes on r/SteamDeck when we reach 6K or 10K verified/playable titles. People would rather focus on that than the more important things, such as the fact that SteamOS is still very much outdated and is in desperate need of an upgrade. Yeah, Pierre-Loup Griffais might have hinted at an update to the Arch base, although that was two weeks ago…and you know what I’m going to say next.