So I had contacted Feral Interactive – the Linux daddy when it comes to bringing games over to our beloved platform – a few days ago and had asked them if they’d be up for a Q&A. They declined (at least, for the time being), but they did tell me Total War: Warhammer III is coming to Linux in the spring. That’s actually good news: I had thought they had all but given up on porting decent titles to Linux, due to the advent of Proton. The last time we got a port from them was Shadow of the Tomb Raider in 2018.

They also told me this, regarding support for the Steam Deck for their ported titles:

Our most recent Linux titles are officially supported on Ubuntu only, and we do not currently have any plans to update games for further compatibility with Steam Deck or its operating system, SteamOS 3.0. If players encounter issues with Feral’s native Linux versions of games on Steam Deck, we recommend playing them via Proton. 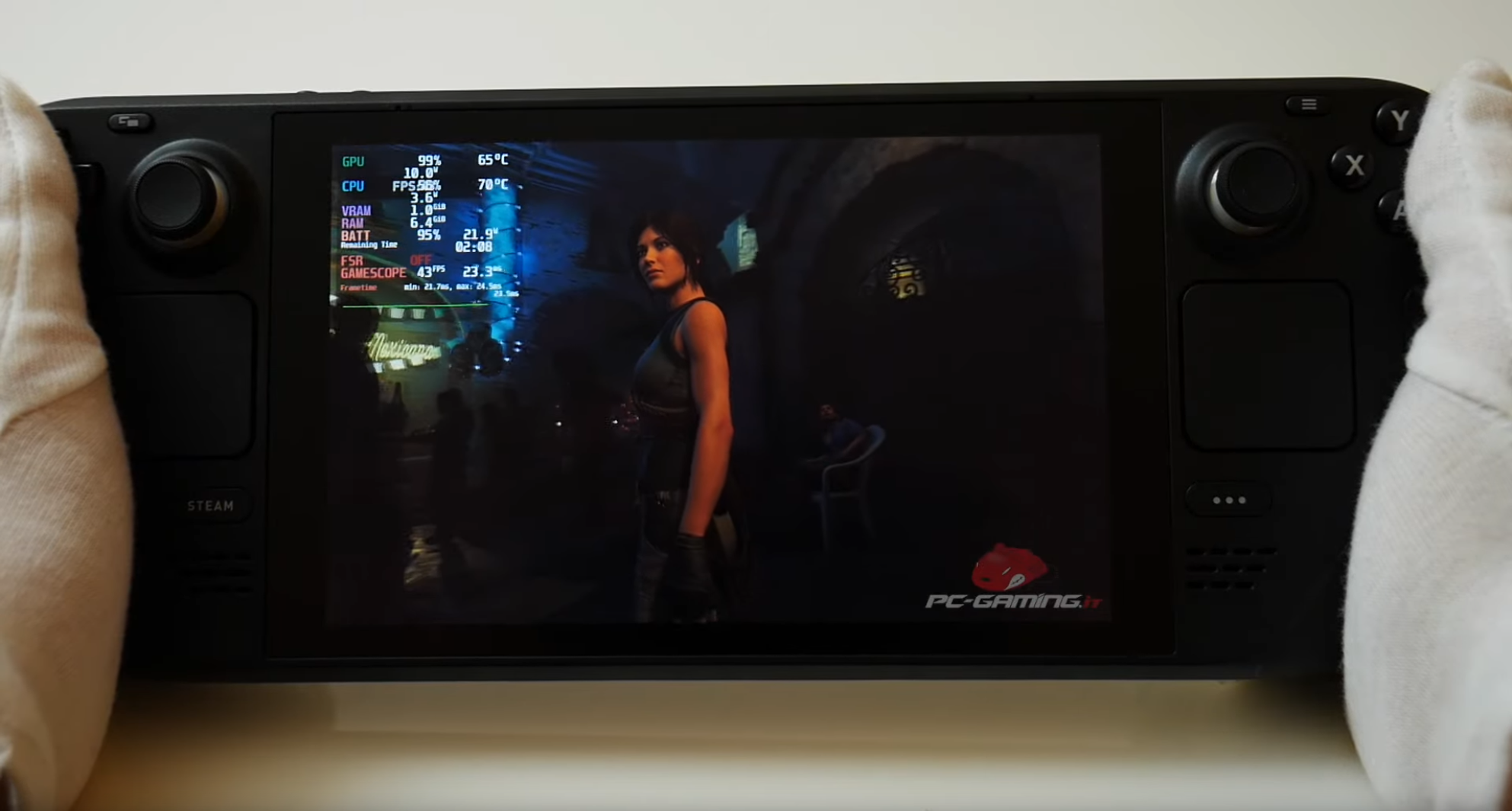 It’s a bit of a bummer, but I can see the reasoning behind it. Proton has reduced the demand for native ports and has drastically reduced the workload for those who wish to support their game on the Deck.

Also, I don’t really think it’s a great idea to be supporting only Ubuntu at this point. Ubuntu suffers from old packages, proprietary universal packaging apps, and a sloth of other problems. Whelp, I guess Proton comes to the rescue again here for other distros.